Brentford vs Liverpool Preview – Prediction, how to watch & potential line-ups 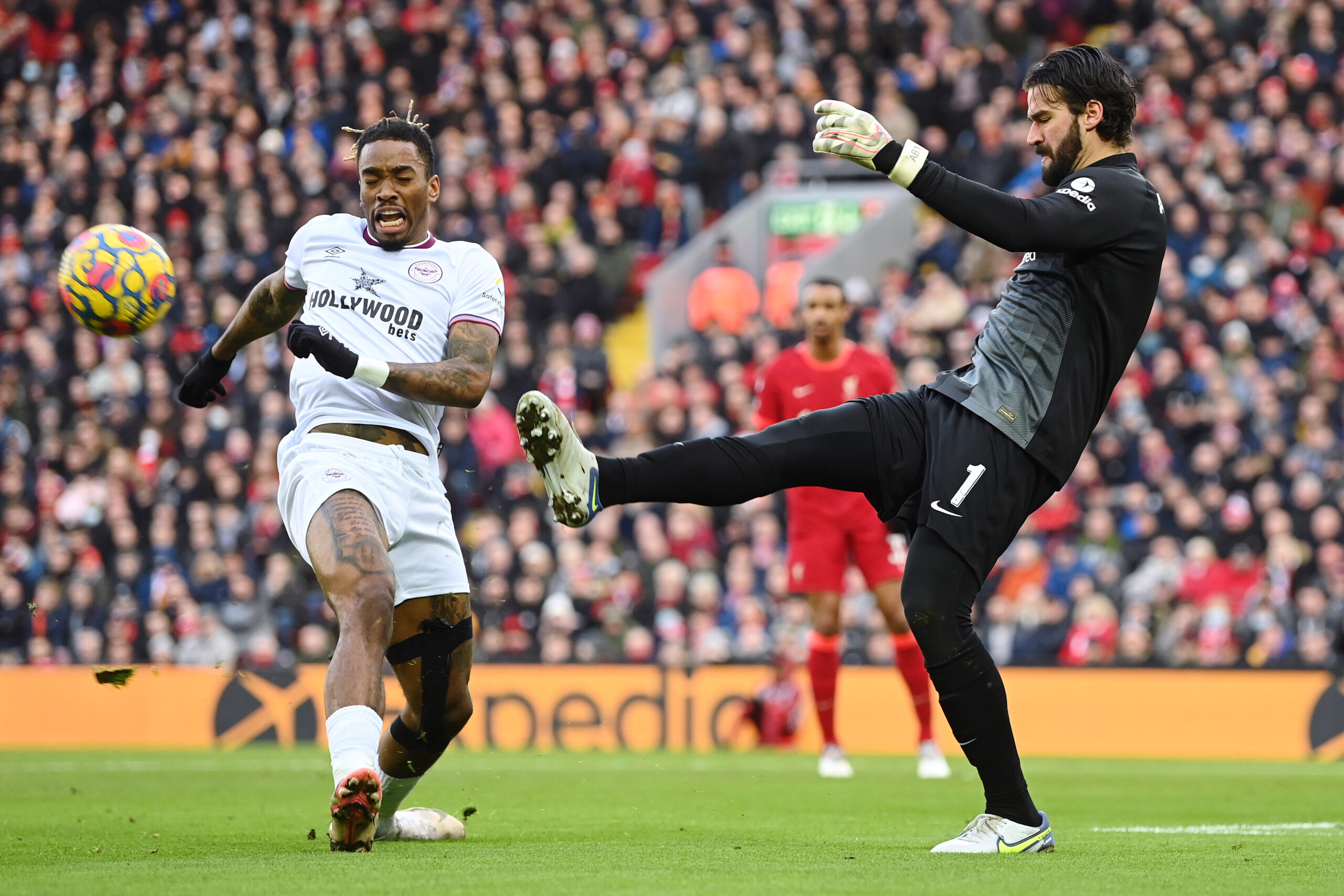 Brentford Community Stadium is the venue as Brentford and Liverpool go head-to-head in their opening Premier League match of 2023 on Monday.

Thomas Frank’s men closed domestic proceedings in 2022 in high spirits as Ivan Toney and Josh Dasilva scored before half-time to inspire them to a 2-0 win at West Ham United.

It’s little wonder Frank earned a new contract recently, with the Bees heading into the World Cup break on the back of a 2-1 win at Manchester City before holding Tottenham Hotspur to a 2-2 draw on Boxing Day.

No strangers to upsetting the odds, the hosts come into this encounter amid a club record of five consecutive Premier League matches without losing (W2, D3) and could make history on Monday.

Only once before had Brentford gone six successive top-flight games unbeaten in history, doing so in 1939, but given the way they’ve been playing lately, that milestone is not out of reach.

Standing between the London outfit and that flattering achievement are Jurgen Klopp’s lads, who have overcome a dreadful Premier League start and are again firing on all cylinders.

But following Manchester United’s narrow 1-0 triumph at Wolverhampton Wanderers on New Year’s Eve, the Reds must make it five in a row in London to re-establish a one-point deficit on the top four.

Taking points away from the Brentford Community Stadium has been an uphill task for the visiting sides this season, with Frank’s team only losing once in their eight home league outings thus far (W3, D4).

However, since beating Brighton & Hove Albion 2-0 in mid-October, the Bees have drawn their last three Premier League contests on home turf despite taking the lead twice in that span.

Brentford’s decent home form is in jeopardy, though, as they’ve failed to beat Liverpool in any of their last nine showdowns in all competitions (D2, L7) since ousting them 2-0 at home in 1938.

After going winless in their first five Premier League away games this term (D2, L3), Liverpool have won their last two on the road despite conceding on both occasions.

Except for a scoreless draw at Everton earlier in the season, the Reds have failed to keep a clean sheet on their six remaining top-flight travels in 2022/23, casting doubt on their hopes of winning at Brentford.

Yet Klopp’s men have been scoring at will in London of late, netting at least once in their last 26 Premier League visits to the capital at an average of 2.15 per game.

Brentford vs Liverpool, alongside all other fixtures in England’s top flight, is available to watch online via live Premier League streams.

Brentford certainly deserve the benefit of the doubt, and given Liverpool’s proneness to conceding cheap goals this season, it’s hard to see them not scoring on Monday.

However, although they’ve won four straight Premier League matches for the first time this term, the Reds have lacked conviction, especially in front of goal.

It’s hard to say how many chances Darwin Nunez needs to find the net, and it’s unlikely he will find many in London, so we expect Liverpool to drop at least two points.