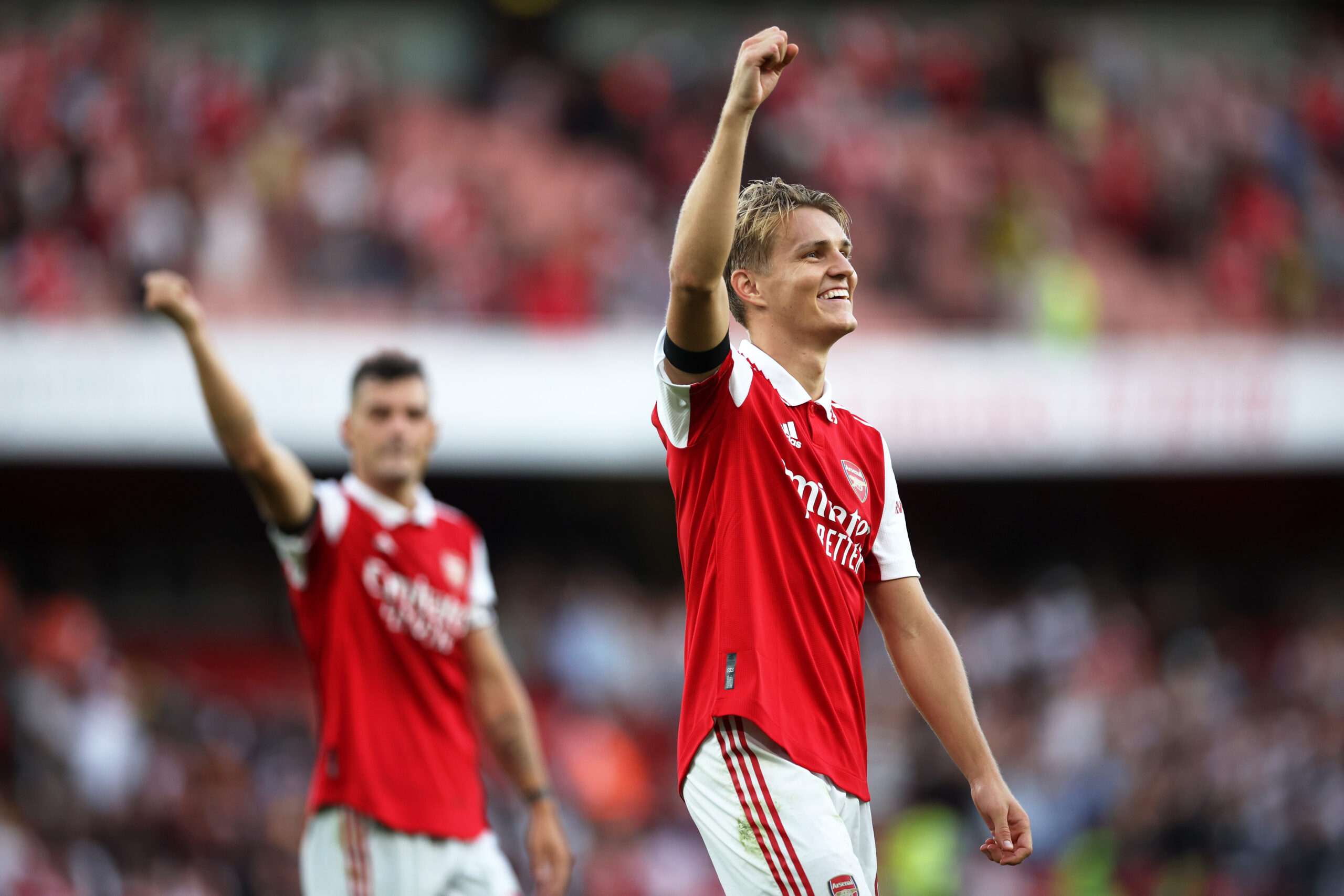 Former Arsenal manager Arsene Wenger has compared Martin Odegaard to a young Cesc Fabregas during an exclusive interview with TV2 in Norway.

Odegaard has had a stupendous season for the Gunners and he is currently leading from the front as captain with seven goals and five assists from 15 league games.

His form has been particularly exceptional in the last three outings with six goal contributions and Wenger has now revealed that he wanted to sign him as a 15-year-old.

The legendary head coach added that he is really like a young Cesc Fabregas and added that he has now developed into a complete player under manager Mikel Arteta.

He said: “When he was 15, I talked to him. I actually spoke to Martin about it after the game now on Boxing Day. I was desperate to sign him. Fortunately, he is here now. He really is like a young Cesc Fabregas. I think he has developed into a complete player.”

Odegaard evolving into a world-class player at Arsenal

Odegaard was talked up as one of the best youngsters in world football when he joined Real Madrid as a 16-year-old but he never got a regular run of games with them.

With fierce competition from Luka Modric, Toni Kroos among others, he was never going to break into the starting XI. He is now prospering at Arsenal under the right guidance.

Odegaard was not hugely impressive during his loan spell but showed glimpses of his quality last season following his permanent transfer from the European champions.

The Norwegian star has developed into a complete player this campaign as described by Wenger. It is a big compliment to be likened to Fabregas from his prime years.

Odegaard will be hoping to continue his fine form as the Gunners aim to win an unexpected Premier League title ahead of Manchester City, who are still massive favourites.