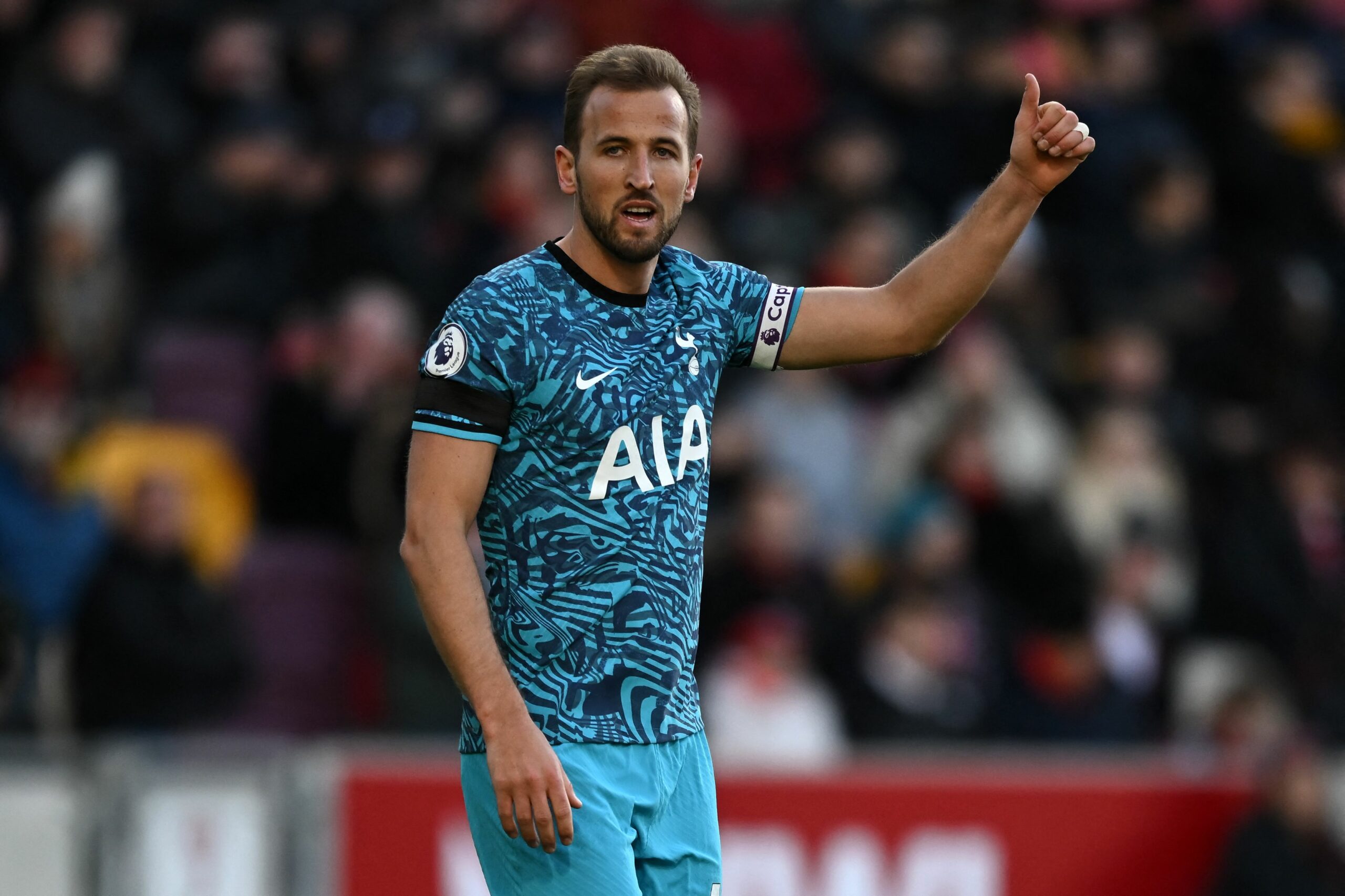 Tottenham Hotspur will begin the New Year looking to return to winning ways when they welcome Unai Emery’s Aston Villa on Sunday.

Having both failed to win their final Premier League games of 2022, Spurs and Villa will aim to get 2023 off to a victorious start in north London.

Antonio Conte’s men came from behind to draw 2-2 with Brentford on Boxing Day, thanks to goals from talismanic striker Harry Kane and Pierre-Emile Hojbjerg.

The Lillywhites found themselves two goals behind at the Gtech Community Stadium after Vitaly Janelt and Ivan Tony had rifled Brentford to a surprising lead.

However, Kane pulled one back for Spurs with a sublime header upon his return from the World Cup penalty heartache before Hojbjerg levelled matters six minutes later.

After winning just two of their last five league games (D1, L2), Spurs’ place in the top four hangs by a thread with Manchester United hot on their heels, and they will be hoping to strengthen their bid by piling the misery on Emery’s Villa come Sunday.

The Villans went down to Liverpool 3-1 on boxing day, but it was not for the lack of trying, as they certainly gave the Reds a scare or two.

A more prolific Villa side could have snatched a result. But their profligacy proved fatal as goals from Mohamed Salah, Virgil van Dijk and Stefan Bajcetic condemned them to their first league defeat under the new boss.

Ollie Watkins pulled one back in-between Van Dijk and Bajcetic’s efforts, but it proved only a consolation for the Villans.

Emery departed Arsenal with an unbeaten record from Premier League North London derbies, posting one win and two draws between 2018 and 2019.

Spirited displays against two of the league’s ‘Big Six’ can only prove a catalyst for a highly competitive clash in the Spaniard’s return to north London.

Spurs may be a little out-of-sorts following their recent performances, but they have only lost two of their last 14 league games against Villa (W12).

Judging by their New Year’s Day form, they could yet extend that run over the Villans, as they have won seven of their last eight league games at the turn of the new year. The only exception was a 1-0 loss at Southampton two years ago.

Villa have lost their last five league games in London, conceding at least twice each time. They have also failed to keep a clean sheet in any of their last 13 league visits to the capital.

Villa have also won just two of their last 21 league games against Spurs (D3, L16). But the silver lining for the Villans is that both their victories in that time have come in Spurs’ territory.

Tottenham Hotspur vs Aston Villa, alongside all other fixtures in England’s top flight, is available to watch online via live Premier League streams.

Clean sheets have not been Spurs’ forte recently. However, while Villa pose more than enough of a threat to trouble Conte’s backline, we expect Spurs to rally to a crucial victory in front of their fans.