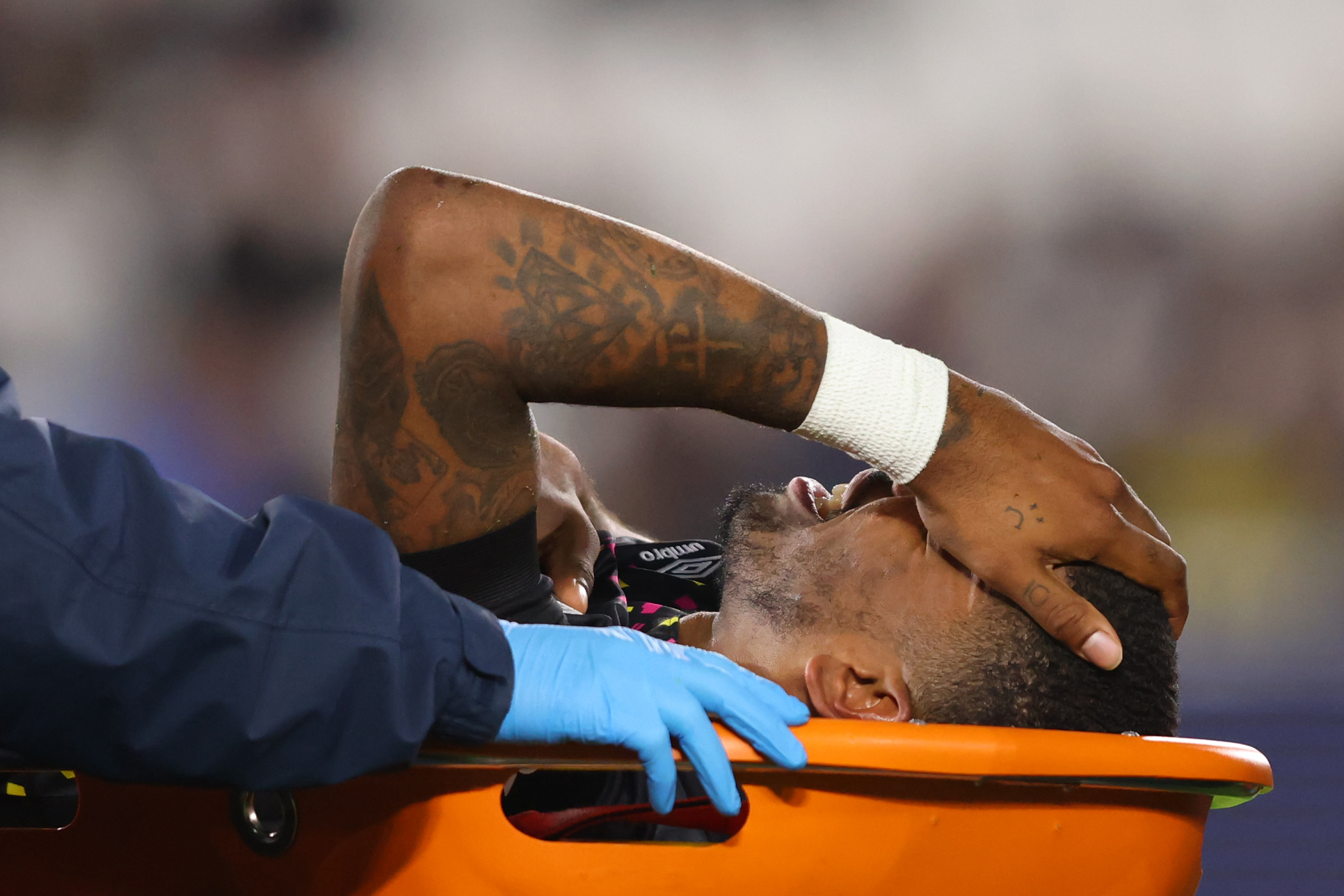 Brentford manager Thomas Frank has admitted that he is worried about Ivan Toney’s injury scare after the striker was stretchered off the pitch during their win over West Ham United.

Toney, who was snubbed in Gareth Southgate’s final England squad for the World Cup, picked up where he left off pre-Qatar, scoring in consecutive games for the Bees since the restart.

He opened the scoring inside the first 20 minutes before setting up Joshua Dasilva for Brentford’s second, which was enough to win the game.

However, in the dying embers of the match, the Englishman went down in considerable pain. He went in for an aerial duel but appeared to fall awkwardly on his right knee.

He stayed down for several minutes before being deemed unfit to continue and was escorted off the pitch in what was a worrying sight for the Brentford faithful.

It remains to be seen how severe the injury will prove to be, and Brentford boss Frank admitted that he was worried but is hopeful that it’s nothing serious.

“I don’t know too much about it,” Frank told talkSPORT. “It’s unusual Ivan wanted to be subbed off, he’s very resilient and can take a lot of pain.”

“Of course I worry a bit, but also you know with these things we need to assess it for the next couple of days and see how it goes. There’s a chance it’s nothing serious, but we don’t know.”

Brentford’s win over West Ham, which also heaped pressure on David Moyes, means they will begin 2023 in the top half of the table.

They are currently 10th in the league and will look to build on their current success in the second half of the season.

“It’s a fantastic away win,” added Frank. “Sometimes it just clicks against some opponents, but for Brentford to win against West Ham three times is incredible.”

Only Erling Braut Haaland and Harry Kane have scored more goals than Toney in the Premier League this season. The 26-year-old is a major doubt for Brentford’s next clash with Liverpool on Monday.