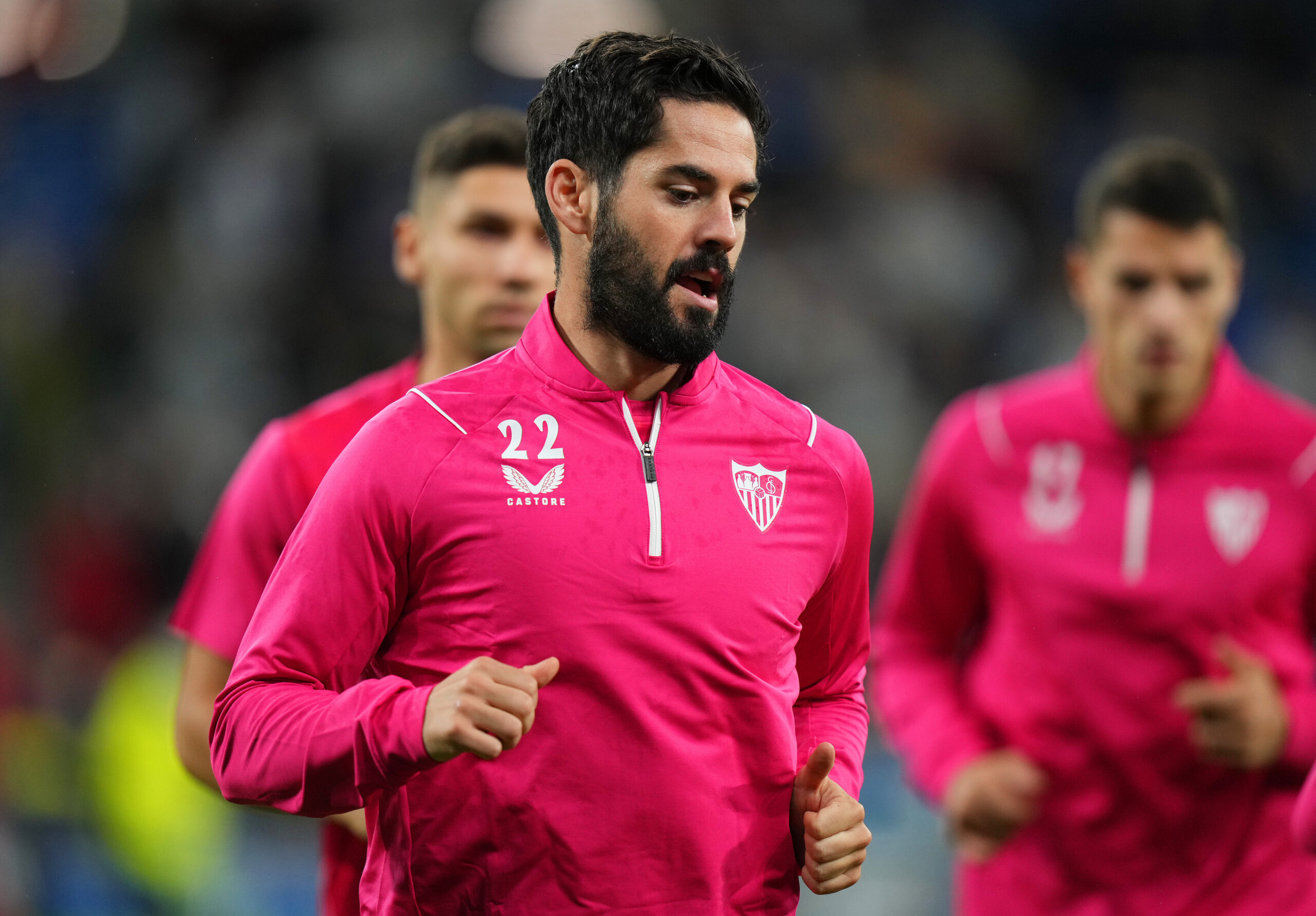 Serie A club Salernitana are weighing up a move for free agent Isco, according to Alfredo Pedulla.

The 30-year-old has been a free agent since his contract with Sevilla was terminated just over a week ago after falling out with the club’s sporting director Monchi.

Isco had joined the Andalusian outfit on a free transfer after becoming an outcast at Real Madrid.

But after a heated argument with Monchi, which caused their relationship to deteriorate, the player is once again a free agent.

Isco’s agent has been busy touting his client to several Italian clubs, including Fiorentina and Verona. But they both turned down the chance to snap up the Spaniard.

Salernitana were also offered the chance to sign Isco. And despite reports suggesting they also turned him down due to his fitness problems, the Garnets have yet to provide a definitive answer to the offer.

They are reportedly currently making considerations about a potential move for the former Madrid star, who wants a contract till the summer with a wage of around €1.5-1.8 million.

Per the report, there are five to six contract offers on the table for Isco, and his father is considering other proposals, but Salernitana are well involved in the race.

Isco initially joined Sevilla to get his career back on track with the guidance of Julen Lopetegui, but both are no longer at the club.

However, there remains a chance for a reunion again, with Lopetegui reportedly interested in signing him for his new club Wolverhampton Wanderers.

The Spanish manager took charge of Wolves after he was sacked by Sevilla back in October and is already looking to reinforce his team in the January transfer window. He has already secured a deal for Atletico Madrid striker Matheus Cunha.

Salernitana need a player with Isco’s quality and experience. They are currently 12th in Serie A, well above the drop zone, and a top-half finish this season is not far-fetched.

Whether or not Isco can still produce at the highest level after his tumultuous exit from Sevilla remains to be seen. But he could prove a shrewd acquisition if Salernitana win the race.