Rangers vs Celtic Preview – Prediction, how to watch & potential line-ups 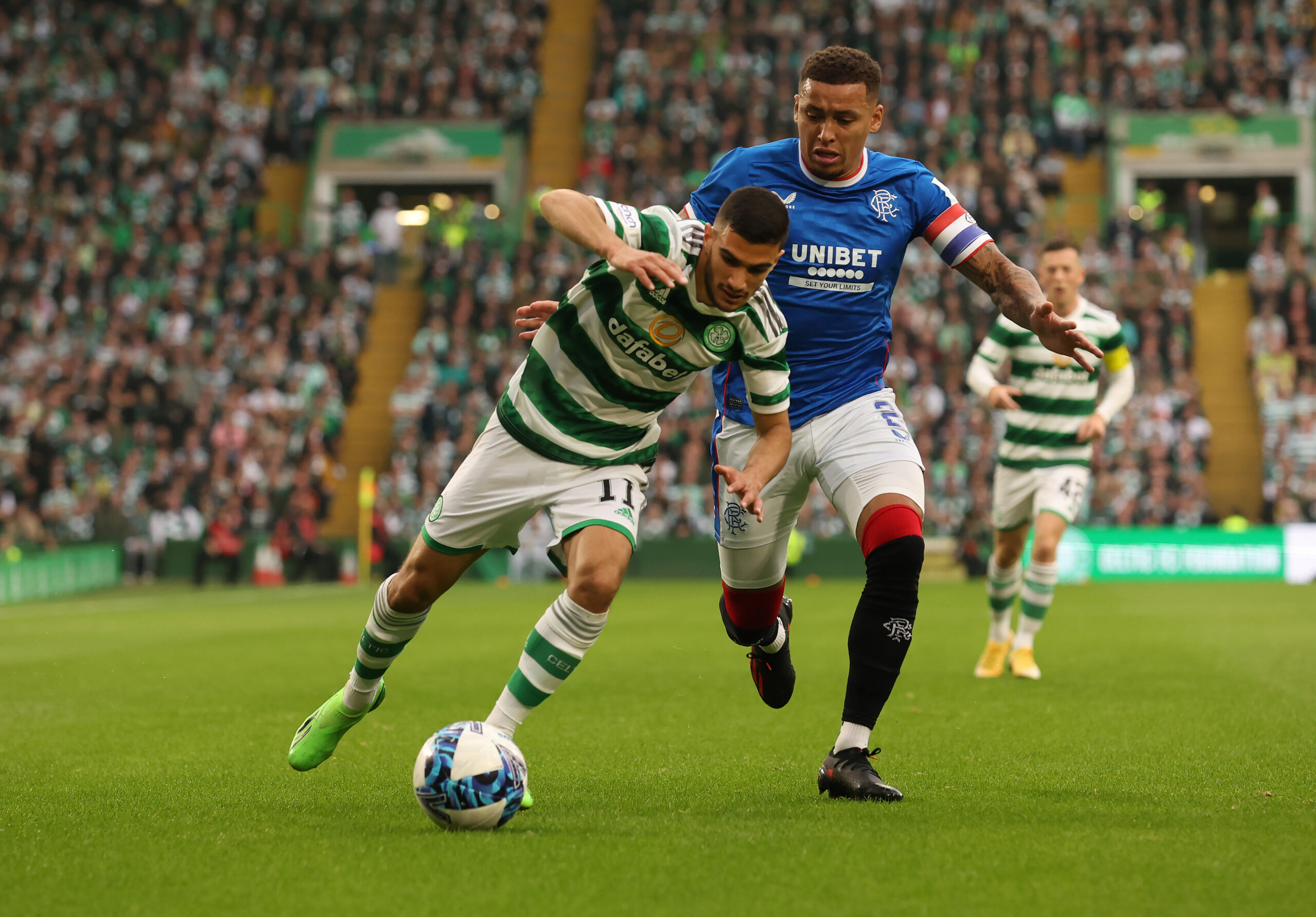 There’s hardly a better way to kick things off in 2023 than the 329th top-flight edition of Old Firm as Rangers and Celtic lock horns at Ibrox in a mammoth Scottish Premiership encounter.

Michael Beale returned to Glasgow as a permanent manager during the World Cup, having previously worked as Steven Gerrard’s assistant, leaving Queens Park Rangers to help his former club get back on the rails.

While the final months of Giovanni van Bronckhorst’s reign at Ibrox produced nothing but pain for the Gers faithful, Beale has turned Rangers’ fortunes around in the blink of an eye.

Despite being a relatively inexperienced manager, the Englishman has inspired a renaissance, leading them to four straight league wins in December, including a 3-0 demolition of Motherwell on Wednesday.

Although the mouth-watering derby between the two most successful Scottish clubs remains one of the fiercest rivalries in world football, it’s turned into a one-sided affair since Gerrard left Rangers in November 2021.

Celtic have humbled their arch-rivals three times in their four Scottish Premiership encounters in the wake of the Englishman’s move to Aston Villa (D1), including a 4-0 thumping in the reverse fixture in September.

No matter the outcome of one of the world’s biggest football rivalries, the Hoops seem destined to defend the crown this season as they boast a substantial nine-point lead over Rangers, having won 18 of their first 19 league matches (L1).

As mentioned before, Beale’s managerial career in Glasgow has been off to a flyer, with the 42-year-old now aiming to lead Rangers to five consecutive league triumphs for the first time in 2022/23.

But to do so, the Englishman must defy history, as none of the Gers’ six previous managers, including caretakers, have won their first competitive match against Celtic (D2, L4).

Except for a 1-0 defeat to non-other than Rangers in 2021, Celtic have started 11 of the last 12 calendar years with a victory, so they’ll be optimistic on Sunday.

There’s no reason for Ange Postecoglou’s men to feel any different, as they’ve won their last six top-flight games on hostile turf by an aggregate score of 16-5.

Delivering action from the get-go, the Hoops have tallied 12 of their last 13 goals in Old Firm before half-time, highlighting the potential for an action-packed first half.

Rangers vs Celtic, along with all other high-profile fixtures in Europe, are available to watch online via live football streams.

Very few, if any, derbies in the world can rival the Old Firm fixture for passion and intensity, with form often playing a marginal role in determining the outcome of this blockbuster contest.

However, it’s hard to neglect Celtic’s electric domestic form and their overwhelming 4-0 win in the first Old Firm edition of the 2022/23 campaign.

While we expect Beale to repair the Gers’ image, we can help but to back the Hoops to take home three points.