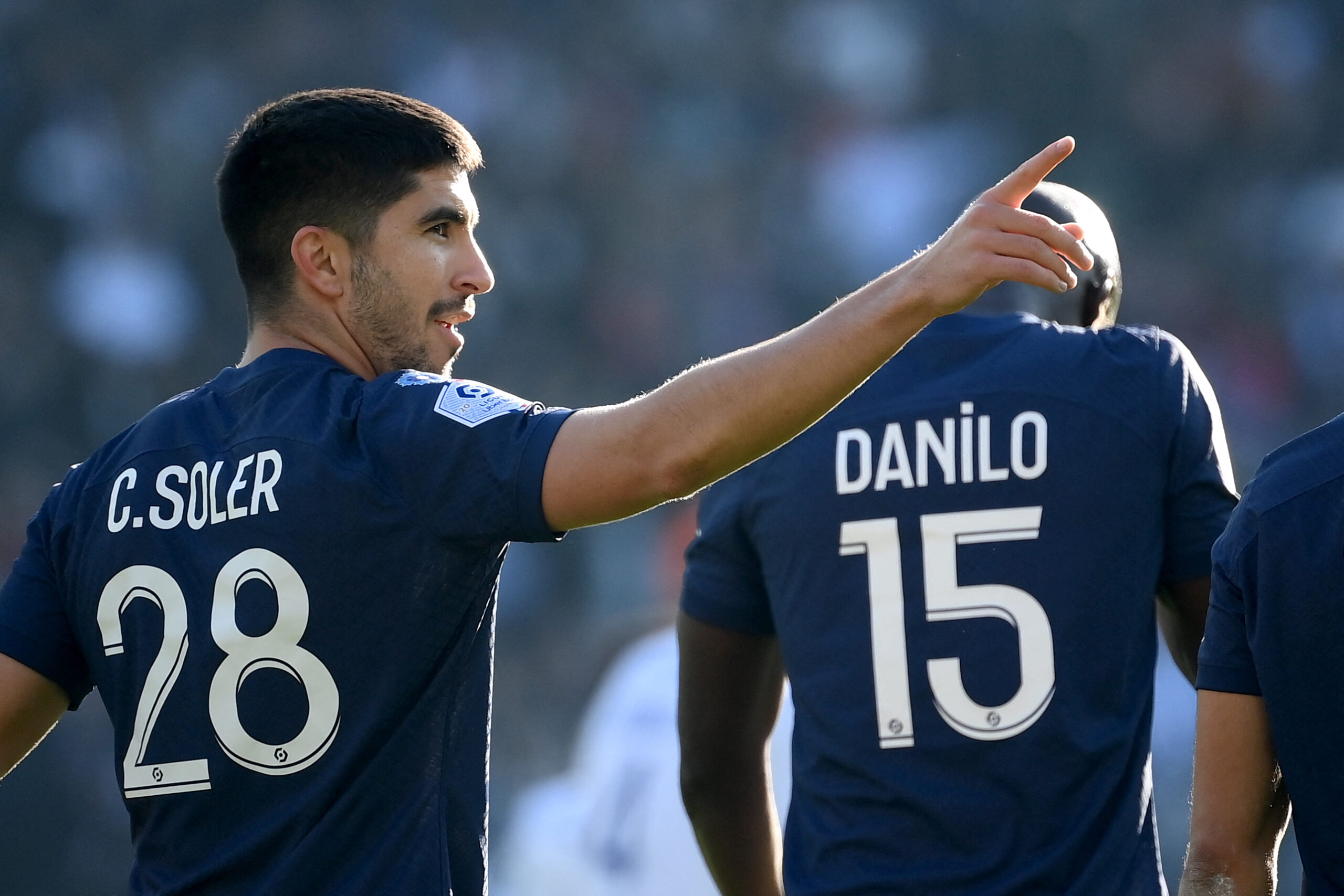 Paris Saint-Germain’s Spanish duo Pablo Sarabia and Carlos Soler could be available on the transfer market in January, according to Hadrien Grenier.

PSG manager Christophe Galtier recently confirmed that there wouldn’t be any new signings in January, and the focus would be on sales.

Soler has been linked with an exit just months after moving to Parc des Princes from Valencia.

The Mestalla graduate was signed as part of PSG’s revolution under sporting director Luis Campos, but a lack of playing time has raised doubts over his future.

Soler has made 13 appearances in all competitions, of which only five were starts. He was also benched on four occasions.

The 25-year-old faces tough competition from Vitinha, Lionel Messi and Fabian Ruiz to become a regular for Galtier.

Atletico Madrid are keeping tabs on Soler, who they tried to sign in the summer.

Los Rojiblancos are in the market for attacking reinforcements following the departure of Matheus Cunha to Wolverhampton Wanderers, while Joao Felix could follow suit amid interest from Premier League giants.

Sarabia is also on the wishlist of Los Rojiblancos, and the chances of his departure are more likely than Soler.

The former Sevilla man has struggled for form and playing time this season, failing to register a goal or an assist in 16 games.

The 29-year-old endured a troubled World Cup campaign as Soler, with both missing the penalties in the shoot-out in Spain’s shock defeat against Morocco in the round of 16.

Soler is expected to start PSG’s next game against Lens, with Messi on extended holiday after winning the World Cup.