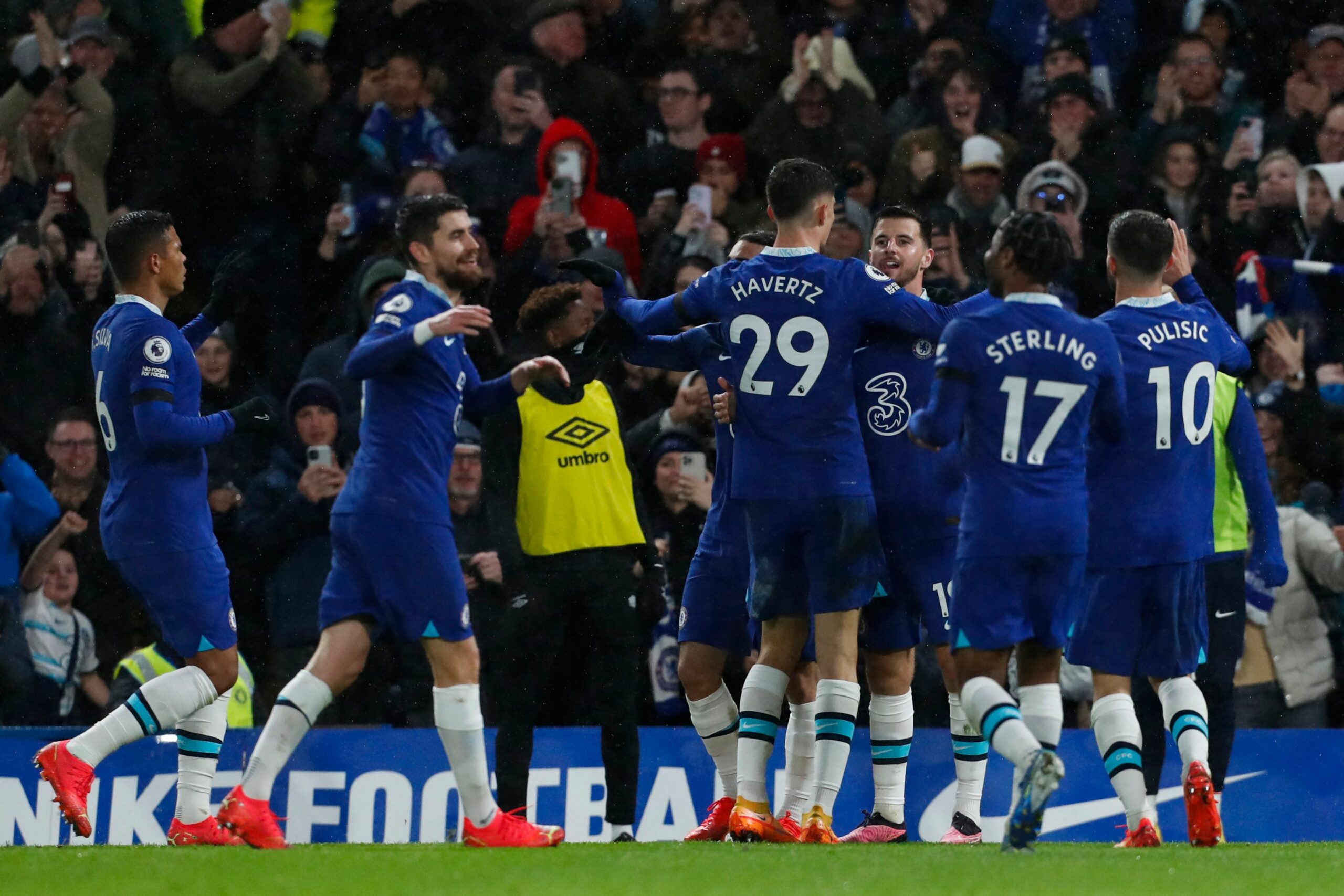 Nottingham Forest will be hoping to leave the drop zone on New Year’s Day, but they will face another uphill task with Chelsea storming City Ground on Sunday evening.

Forest saw their four-game unbeaten run in all competitions ended when they lost 3-0 to Manchester United on Tuesday night.

Goals from Marcus Rashford, Anthony Martial, and Fred were enough to condemn the Tricky Trees to their ninth defeat of the season.

Forest are the only Premier League team yet to win away from home so far this campaign. Cooper’s men are still in the drop zone, but they are only one point from safety and just four points behind former relegation strugglers Leicester City in 13th place.

While their away form leaves little to be desired, the Reds have put in inspired performances in front of their own fans and are currently unbeaten in four games on home territory.

They will need another one of those spirited displays to get past Chelsea who, albeit, are still finding their identity under new boss Graham Potter, comfortably swatted aside Bournemouth 2-0 last time out.

Kai Havertz and Mason Mount got on the scoresheet in the first half to ensure the Blues their first victory since October, snapping an unwanted four-game losing streak in the process.

Potter’s side remain eighth in the top-flight standings, but Tottenham Hotspur’s draw with Brentford on Boxing Day means that the Blues have moved to within six points of their London rivals in fourth place with a game in hand.

Forest have won their first league game in each of the last four calendar years, including two New Year’s Day victories over Leeds United (2019) and Blackburn Rovers (2020).

Although Sunday’s opponents pose a different proposition entirely, extra motivation to win back-to-back home league games for the first time since May 1999 could well propel them to an improbable victory.

Forest have kept a clean sheet in each of their last six home wins in the top flight. But on the flip side, they have not won any of their last 26 when conceding at least once (D11, L15).

Chelsea have won their last seven meetings with Forest in all competitions, with this the first match between the pair since January 2020 when the Blues won 2-0 in the FA Cup.

In contrast to Forest, Chelsea have failed to win their first league game in any of the last six calendar years (D4, L2).

However, despite Forest’s impressive home form this season, they could also provide the perfect avenue for the Blues to end their unwanted New Year’s Day record. Chelsea have lost just one of their last 11 away league games against promoted sides (W8, D2).

Nottingham Forest vs Chelsea, alongside all other fixtures in England’s top flight, is available to watch online via live Premier League streams.

Forest have already beaten both Liverpool and Spurs on home soil so far this season. While both sides have suffered injury setbacks since the restart, we expect Chelsea to build on their win against Bournemouth with another on Sunday.