Marcus Rashford benched against Wolves due to internal disciplinary reasons 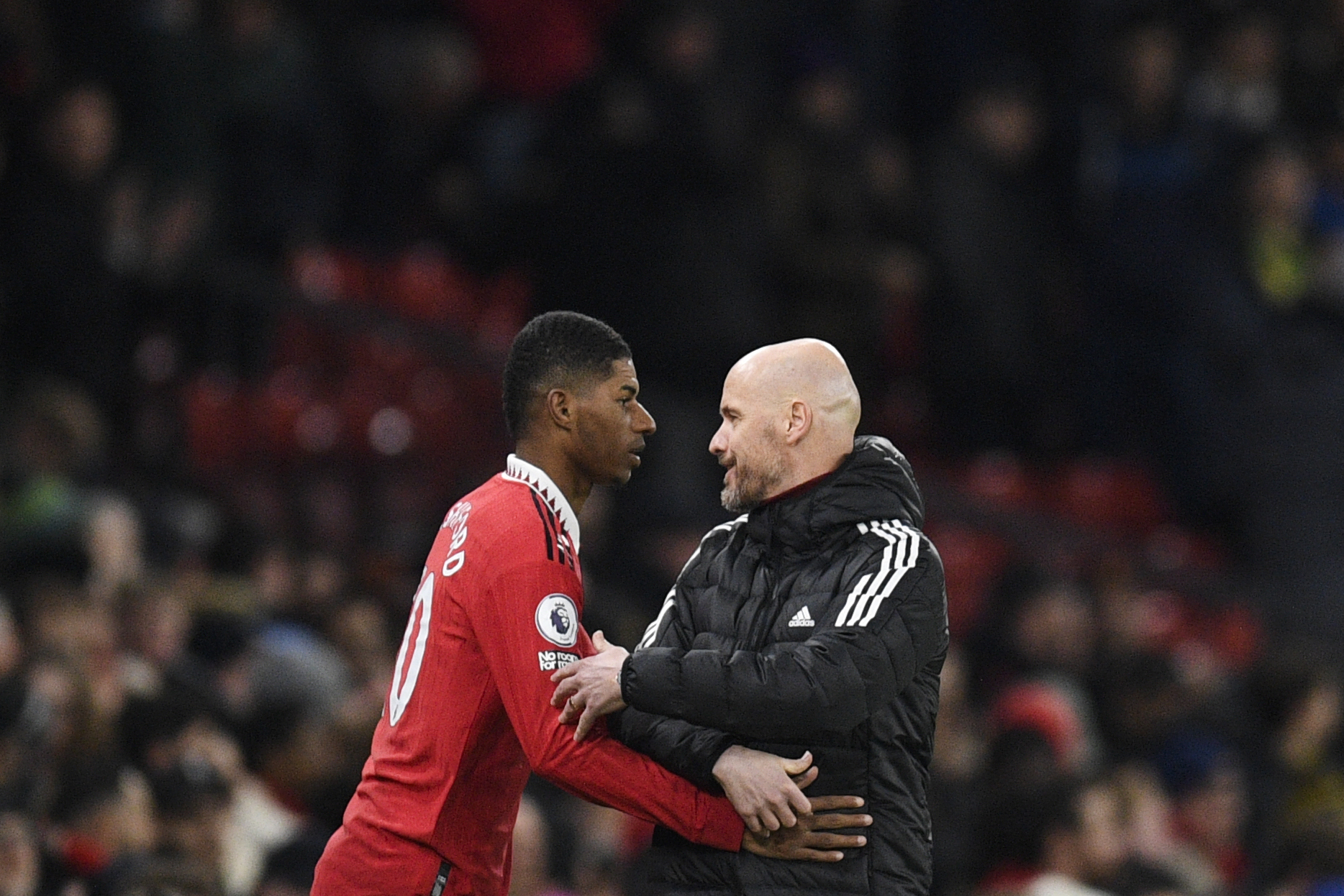 Ten Hag told the BBC about his decision before the game against Wolves. He brought the attacker on for the second half, and the England international won the game for his side.

The goal was his 11th in 22 games this season after only scoring five last season. His winner pushed United into the top four above Tottenham Hotspur.

“Internal disciplinary, no [details],” Ten Hag said when asked about the team sheet.

“Our rules. Now focus on the game. He (Rashford) is in very good form, and no one can play all the games.”

Following the game, Rashford admitted that he overslept and was late to a team meeting. He also said that he was okay with the coach’s decision.

Ten Hag and Rashford hugged after full-time, and the former Ajax manager praised the player’s cameo. He hailed Rashford’s performance as bright and sharp and said he reacted well.

United have now won three games since the season’s restart following the completion of the World Cup.

United first knocked Burnley out of the Carabao Cup before following it with consecutive Premier League wins over Nottingham Forest and Wolves. They also kept a clean sheet in all three games.

They now face Bournemouth on January 3.

As for Wolves, it is Julen Lopetegui’s first loss after winning his first game as manager of the Premier League club. He won his first game against Everton, but ten Hag’s side were just too strong.

Lopetegui will hope Wolves can bounce back against Aston Villa on January 4.