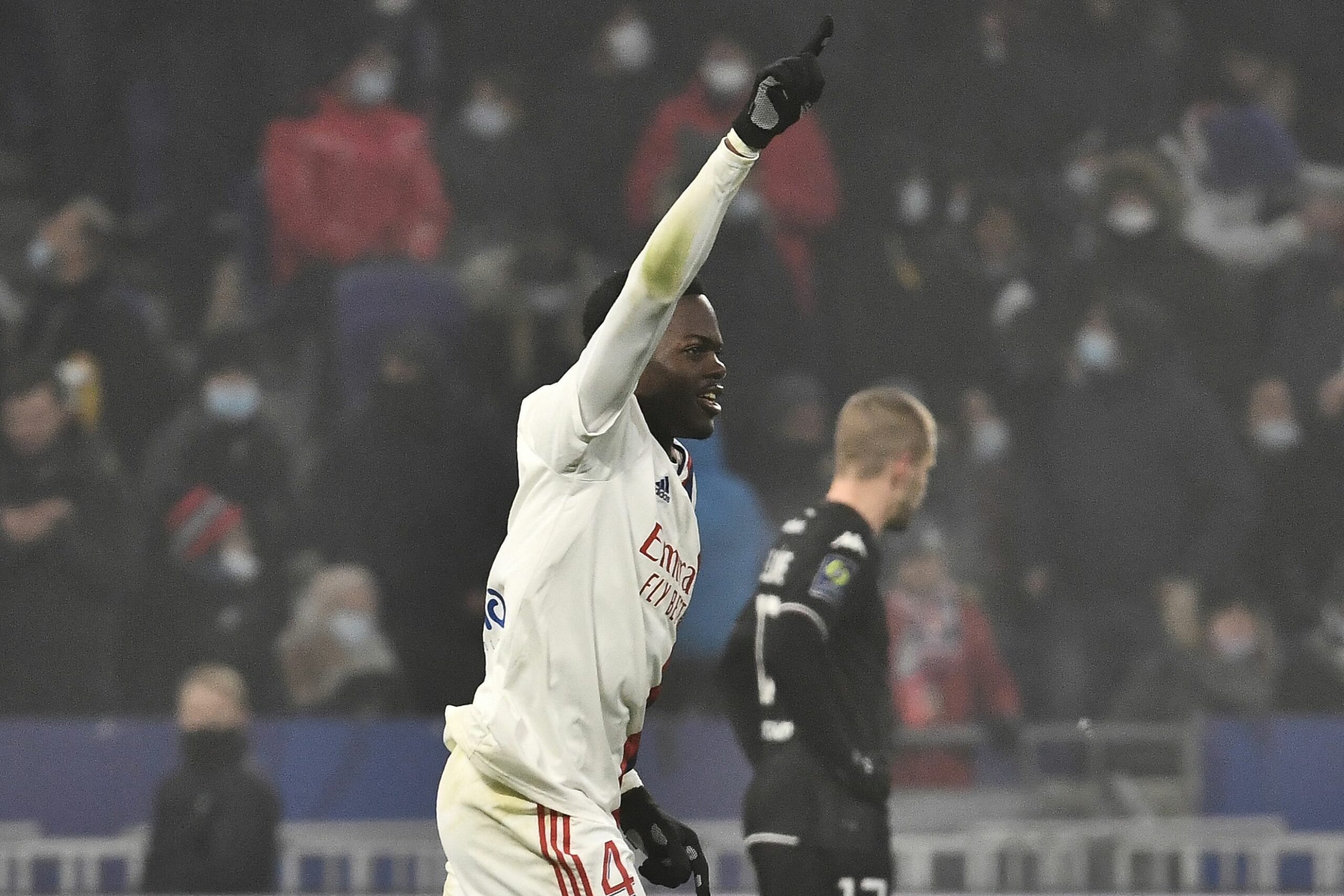 Olympique Lyonnais turned down a €43 million offer from Chelsea for centre-back Castello Lukeba last summer, according to L’Equipe.

Lukeba emerged through the Lyon academy and is one of the brightest spots in the ever-talented French league. Despite his young age, he is already one of the top defenders in Ligue 1.

A boyhood Lyon fan, he joined the club at eight years old in 2011. He is a brilliant defender with expected naivety for his age, who is also very progressive with the ball. His maturity has impressed coaches and teammates.

It has excited top European clubs, with Barcelona snooping around the young talent. Ironically, due to his left-footedness and club, he has drawn comparisons to former Barca defender Samuel Umtiti.

Chelsea were looking for top talents around Europe last summer. They landed on the 20-year-old defender, but the Ligue 1 club rejected their offer. They want to keep him for as long as possible before he moves to a bigger club.

The Blues ended up signing Wesley Fofana from Leicester City for around £69.1 million.

Lukeba has continued his development in Lyon, and the club are looking for ways to accelerate his growth.

They tried to pair Lukeba and Jerome Boateng, but it did not work out. The latter’s fitness issues did not let him show his best form. Lyon are now trying to offload the former Bayern Munich defender.

Lyon tried to partner Sinaly Diomande and Lukeba, but the former’s lapses in concentration are problematic.

Lukeba will play on the left side of head coach Laurent Blanc’s defence while Lovren will be on the right.

The club believes the experienced former Liverpool defender will help get the most out of the exciting prospect.