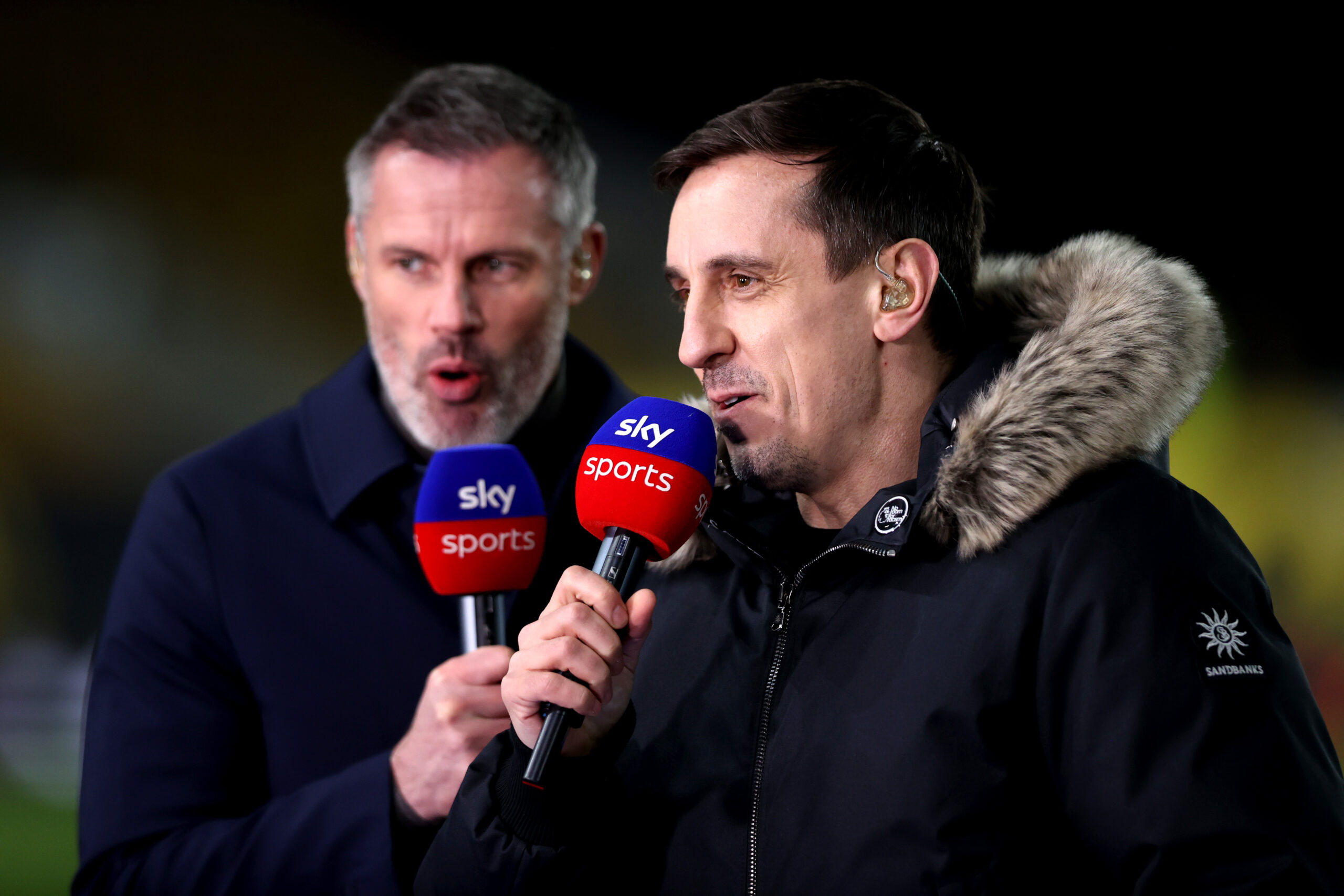 The 37-year-old was a free agent after he departed Old Trafford in November following his explosive interview with Piers Morgan. He has now joined Al-Nassr in a deal worth around $75 million per year.

Carragher reacted to the forward’s move to Saudi Arabia, calling it a ‘sad end’ for him. The famous pundit also appeared to mock Ronaldo by highlighting the difference in fortunes between him and Lionel Messi.

“In some ways, it’s a sad end for him,” Carragher said on Sky Sports. “Two of the greatest players of all time in Messi and Ronaldo. That debate has always been there.

“Ronaldo has finished his career with an interview with Piers Morgan and Messi has won the World Cup. It’s not the best way to go out is it?”

The 37-year-old is widely regarded as one of the greatest footballers of all time, achieving enormous success at all his previous clubs.

He subsequently won four Champions League titles at Real Madrid, the club where he also won four of his five Ballon d’Or awards. His spell at Juventus was also successful as he bagged two Serie A titles.

However, Ronaldo’s time at the top level of football has now come to an end as he decided to join Al-Nassr.

The Portuguese has landed a very lucrative contract, but he will no longer be able to showcase his talents in any of the top five football leagues.

Some people would argue that things could have been a little different for him if he hadn’t given the interview to Morgan in which he criticised United’s manager Erik ten Hag.