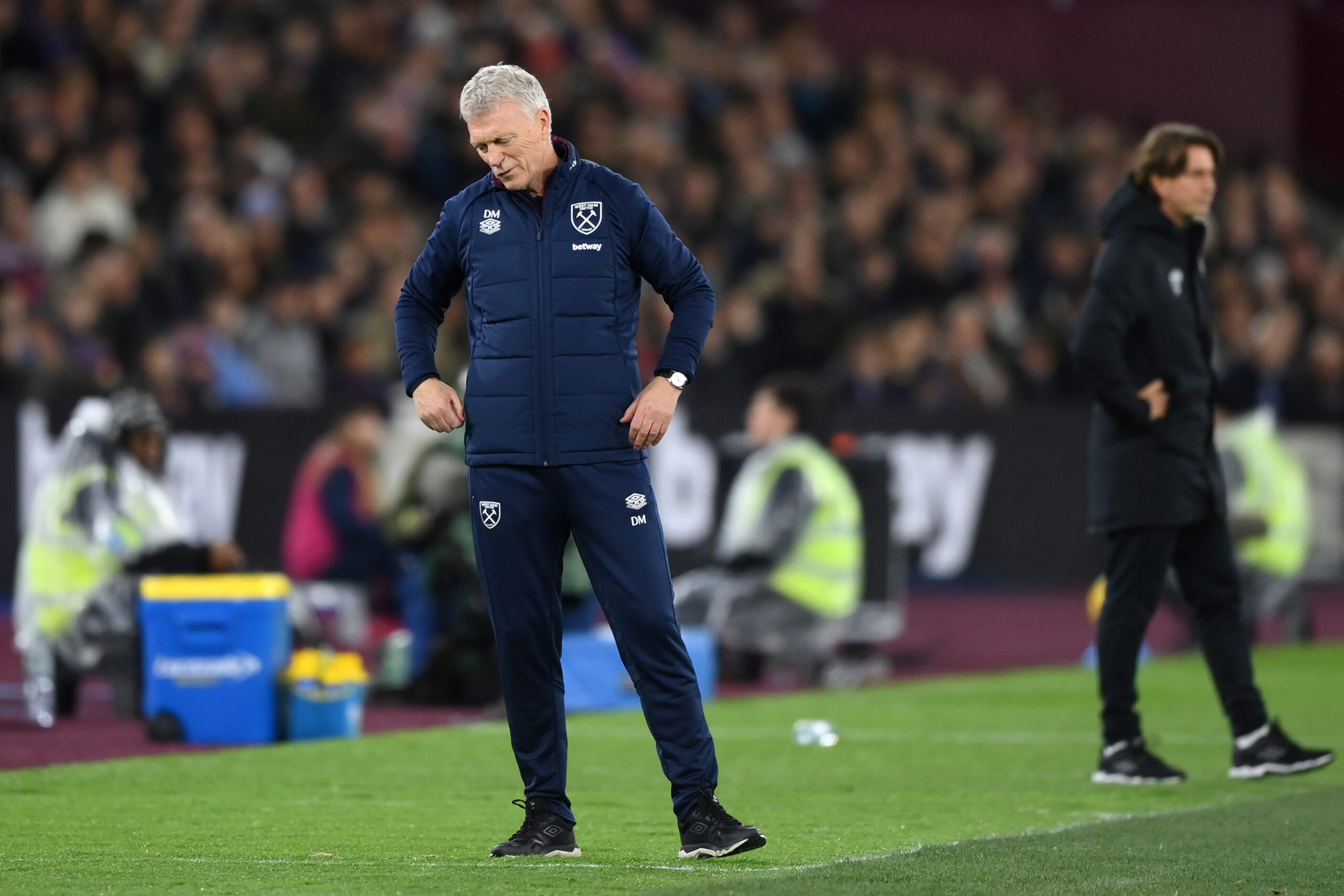 West Ham United manager David Moyes has finally admitted that his future at the club is in doubt following his side’s 2-0 defeat against Brentford at the London Stadium yesterday.

First-half strikes from Ivan Toney and Joshua Dasilva were enough to condemn the Hammers to their 11th defeat of the season.

West Ham have now lost five consecutive league games and are flirting with the drop zone.

They are just a point above the bottom three, and Moyes is running out of time to convince the Hammers board to stick with him.

When asked about the speculation over his future, the former Manchester United boss offered a realistic view of his current situation.

“I don’t think it’s unfair because the business we’re in means that if you go five games when you’ve not won, then you could always be under pressure – I totally get that,” Moyes said (via Guardian).

“You feel bad when you lose one when you lose two, never mind five. That is football. I understand that totally – I only want the best for West Ham because it’s been a great club for me, the club’s done well.”

Moyes has enjoyed the support of the West Ham board over the years after leading the club to European places in consecutive seasons.

The Scotsman insisted last week he is not feeling any pressure after holding ‘great conversations’ with the club’s CEO David Sullivan.

However, the recent string of results, especially the defeat to London rivals Brentford, is sure to leave a sour taste in the mouth of the powers that be.

West Ham were one of the biggest spenders in the league last summer, splashing out £160 million to reinforce the squad and keep pushing the top six.

But they now find themselves battling to avoid relegation from the Premier League.

“I’m hoping it’s not the case,” Moyes said on the prospect of his team being dragged into a battle for survival.

“But I’ve got to say I’ve lost a few games here at home recently, so we have to be aware that we’re going to have to pick up points somewhere. It’s disappointing that we’ve not picked up any.”

Moyes and West Ham need to pick themselves up and embark on a run of form that will most likely change their fortunes going forward.

The 59-year-old is hanging by a thread, and much will depend on how his side fare in their next three league games, which are against fellow strugglers Leeds United, Wolverhampton Wanderers and Everton.