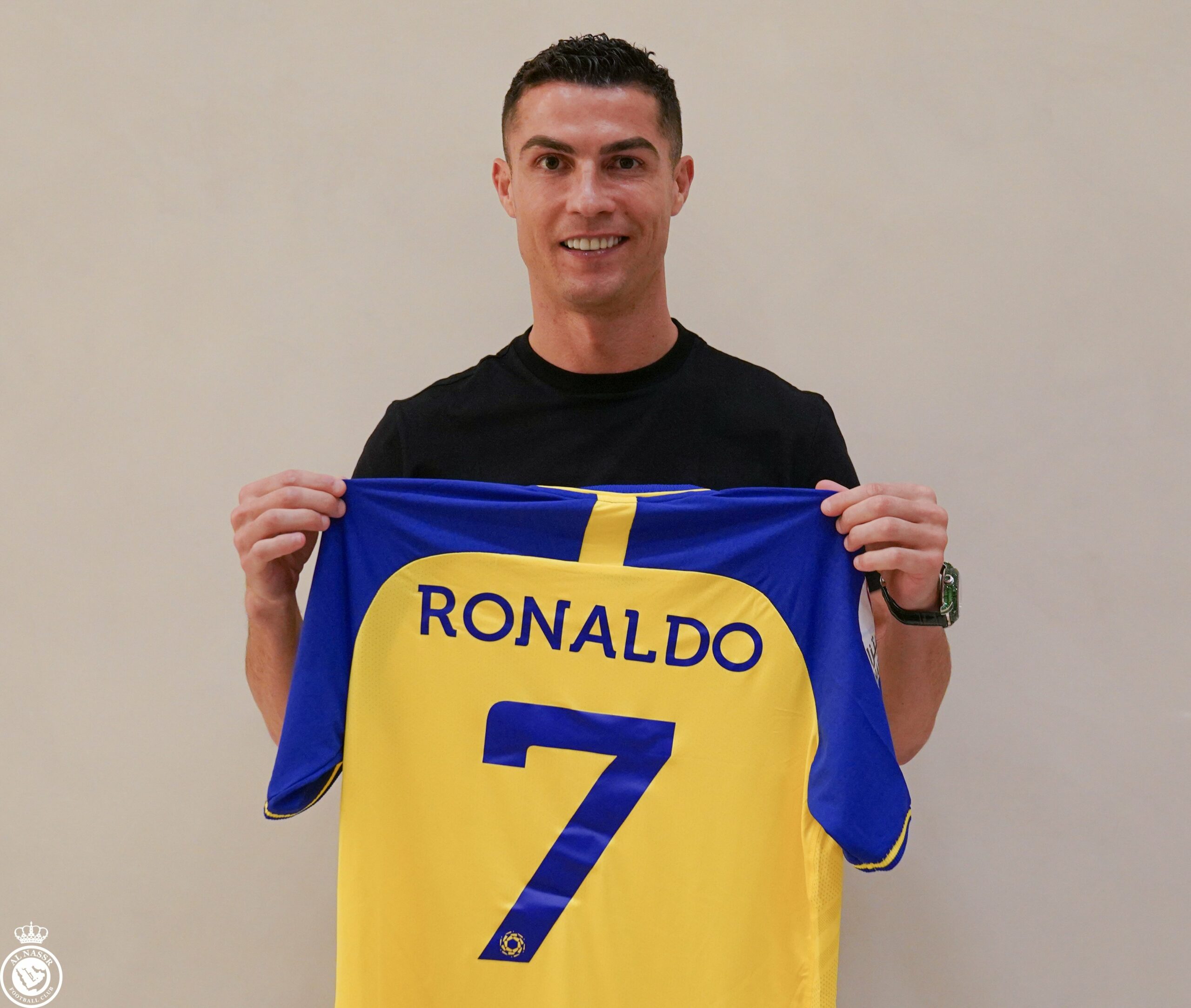 The Riyadh club confirmed the deal on their official Twitter account, expressing their delight at signing a player of Ronaldo’s calibre and labelling him ‘the world’s greatest athlete’.

Ronaldo has been a free agent since his acrimonious departure from Old Trafford in November, and his preference was to join a Champions League club and continue playing at the highest level.

However, his wishes never materialised, and the only offer that came in for the five-time Ballon d’Or winner was from the Arabians.

The 37-year-old has now signed a whopping £175 million a year contract with the Saudi-based club, which will run for two-and-a-half years until June 2025.

The deal will include commercial agreements and is reportedly the highest salary ever paid to a professional footballer.

Ronaldo will also reportedly act as an ambassador to help Saudi Arabia in their joint bid with Egypt and Greece to host the 2030 edition of the World Cup.

“I am excited to experience a new football league in a different country,” Ronaldo said in Al-Nassr’s statement announcing the deal.

“The vision of what Al Nassr are doing and developing in Saudi Arabia, both in terms of men’s and women’s football, is very inspiring.

“We can see from Saudi Arabia’s recent performance at the World Cup that this is a country with big football ambitions and a lot of potential.

“I am fortunate that I have won everything I set out to win in European football, and feel now that this is the right moment to share my experience in Asia.

“I am looking forward to joining my new teammates and together with them, help the club to achieve success.”

Al-Nassr are one of the most successful clubs in Saudi Arabia, having been crowned champions of the country’s top flight nine times, with their most recent triumph coming in 2019.

They will be the fifth club of Ronaldo’s career after previous spells at Sporting Lisbon, Real Madrid and Juventus in addition to his two separate stints at Man United.