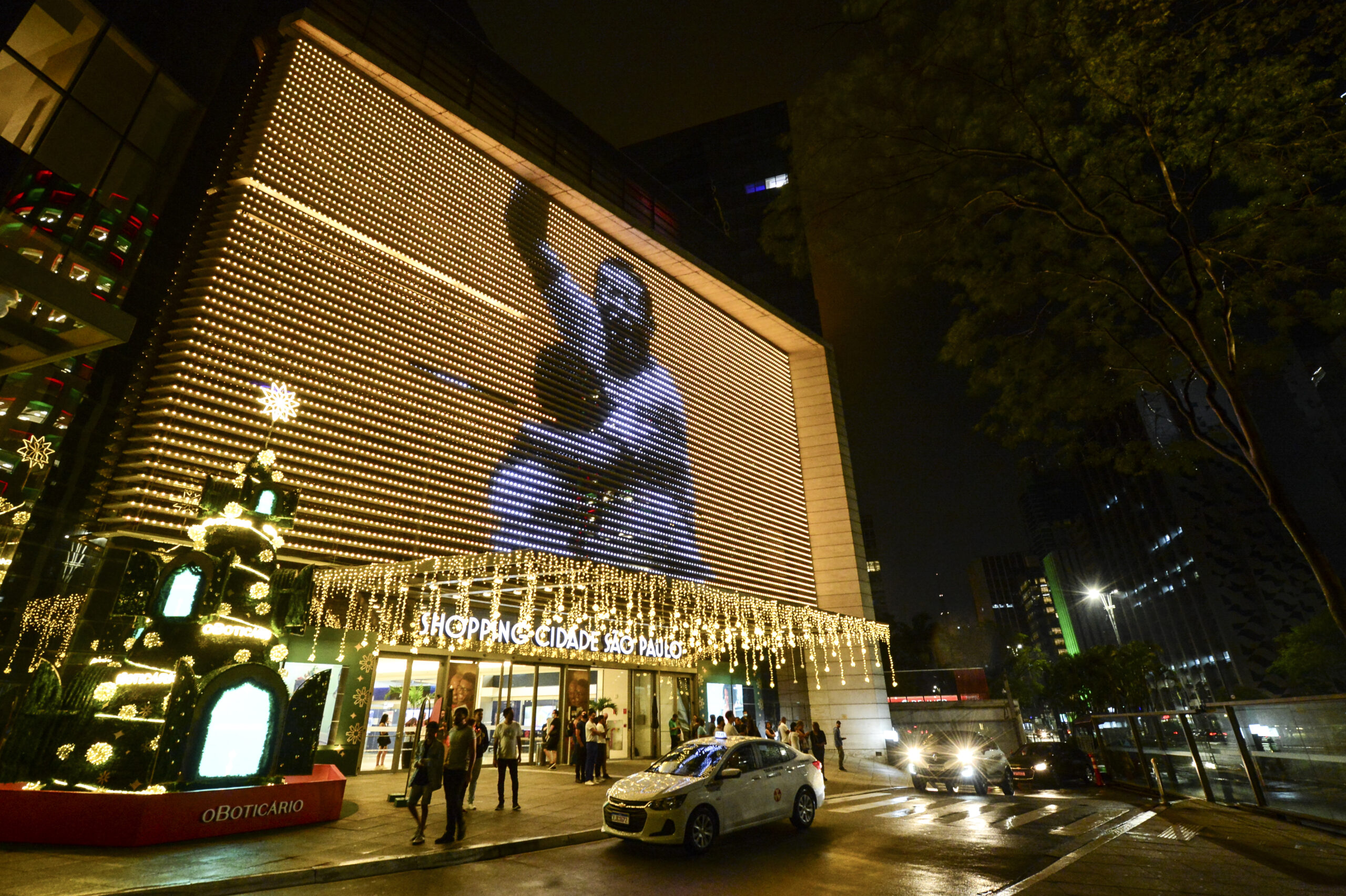 Pele, the Brazilian king of football who won a record three World Cups and became one of the most commanding sports figures of the last century, died on Thursday. He was 82.

The standard-bearer of “the beautiful game” had undergone treatment for colon cancer since 2021. The medical centre where he had been hospitalized for the last month said he died of multiple organ failure as a result of the cancer.

“All that we are is thanks to you,” his daughter Kely Nascimento wrote on Instagram. “We love you endlessly. Rest in peace.”

His agent, Joe Fraga, confirmed his death: “The king has passed.”

Tributes to Pele have poured in from around the world as the football community gathered to remember one of the most famous footballers to have ever graced the pitch.