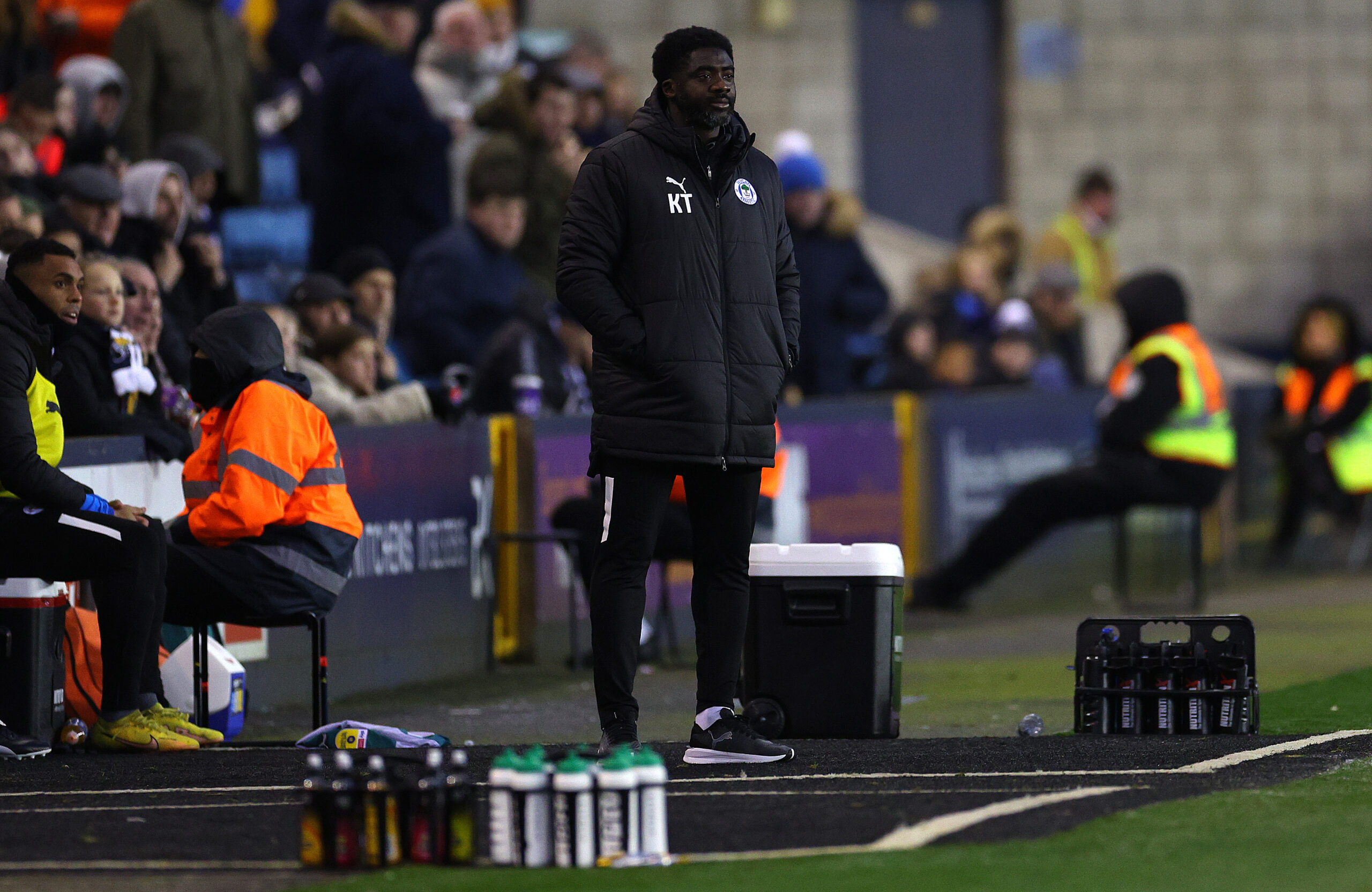 Wigan Athletic manager Kolo Toure has claimed that the penalty Sunderland received against his side during their clash yesterday was harsh (via Chronicle Live).

Sunderland beat Wigan 4-1 at the DW Stadium, but the Latics boss felt a refereeing decision gave his opponents a helping hand.

However, goals by Ross Stewart, Patrick Roberts and Amad Diallo completed a comfortable victory for Tony Mowbray’s side.

“I thought it was a tough result, because the boys gave everything again,” Toure said.

“We started the game well and managed to come back after the disappointment of conceding the first goal.

“In the second half, we managed to put them under pressure, and we could have gone 2-1 in front, if Callum [Lang] had squared the ball across goal. Unfortunately that didn’t happen, and after the penalty it was tough for us.

“The penalty, in my opinion, was harsh, and I don’t think a team like Sunderland needed those kinds of decisions to help them. After that we are chasing the game, and you have to react to that.”

Wigan will have to lick their wounds and get back up immediately as they search for their first three points under the new boss.

They welcome Hull City to the DW Stadium on January 2. Wigan are rock bottom of the Championship table, but The Tigers are only three points away. It will feel like a winnable game for both sides.