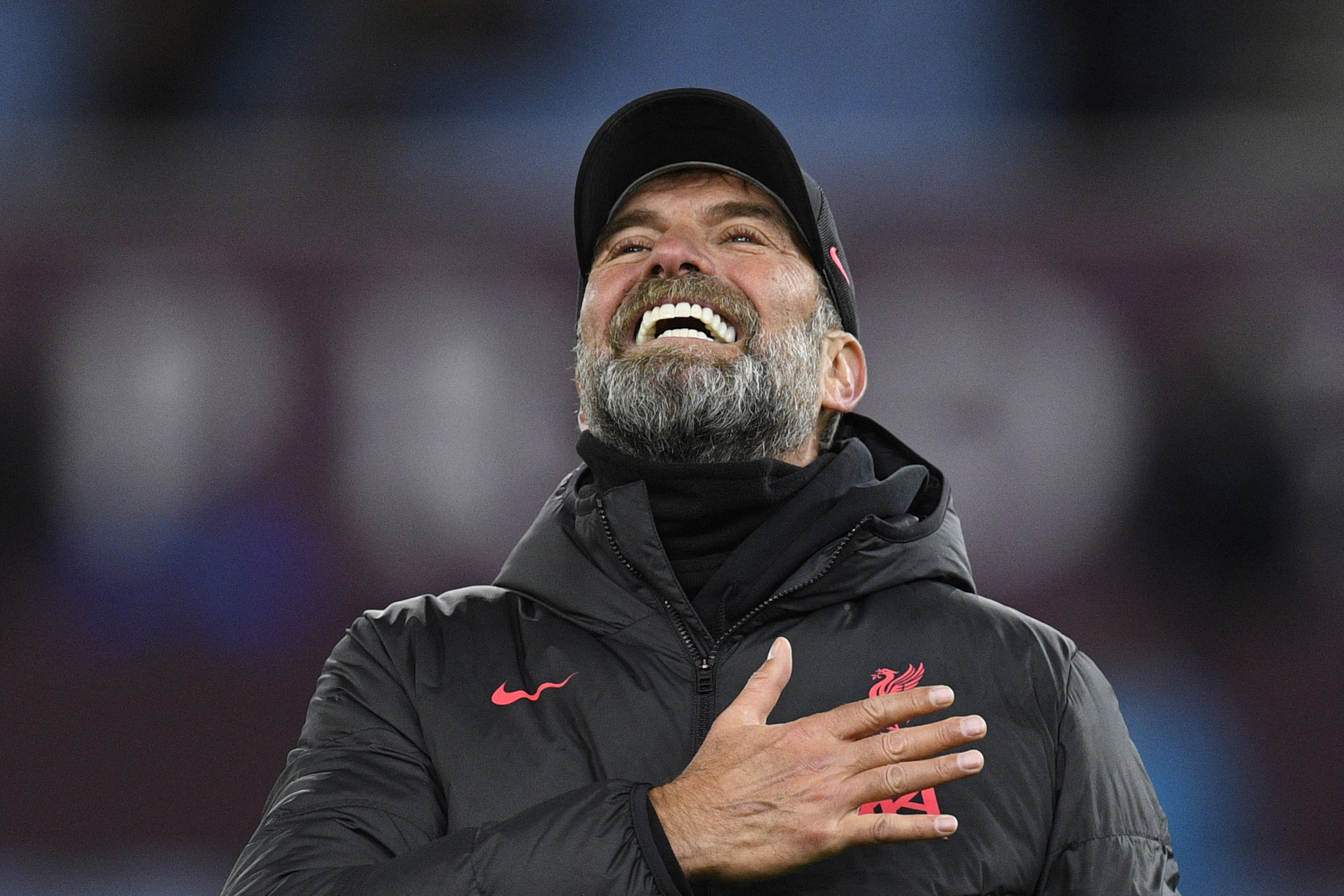 Liverpool manager Jurgen Klopp admits the signing of Cody Gakpo from PSV Eindhoven will impact what else he can do in the January 2023 transfer window.

The club struck a £35 million deal to bring the 23-year-old to Anfield during three days of intense negotiations over Christmas and made their move ahead of schedule to see off competition from rival clubs.

Another forward was not top of their list of priorities as Liverpool’s midfield still needs strengthening, but their options in that department may be diminished due to their outlay on the Netherlands international.

With Liverpool lying down in sixth spot in the Premier League table, Klopp claimed he was “excited about the season because it will be a massive fight” as the Reds battle for a top-four finish and a Champions League place.

“We’d better play a special second part of the season to have a chance,” added the Liverpool boss.

Liverpool play Leicester at 8.00 pm in the Friday night Premier League fixture, a game that will be live on Sky Sports.