Fulham vs Southampton Preview – Prediction, how to watch & potential line-ups 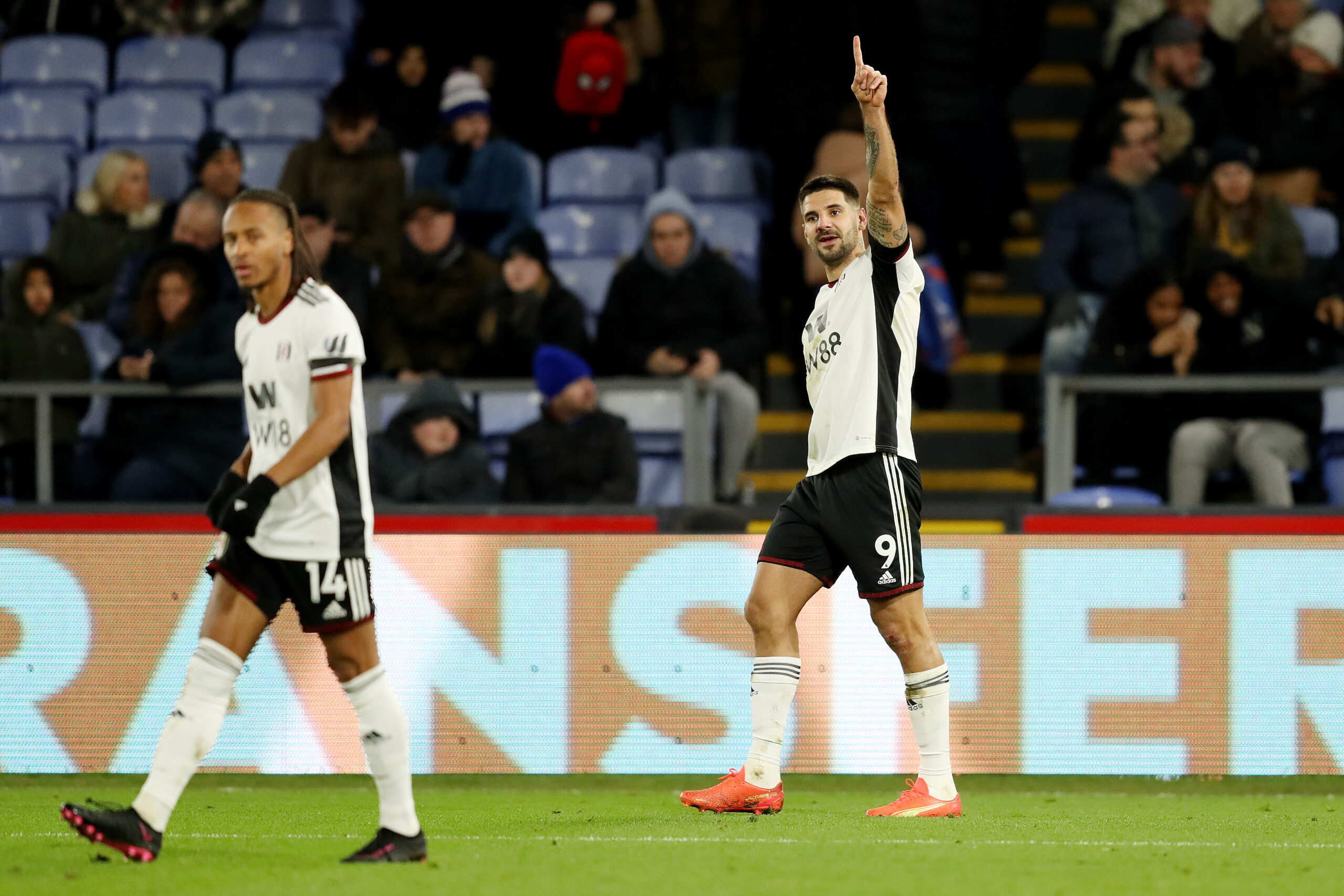 Southampton’s bid to escape the foot of the Premier League in their 2022 finale takes them to Craven Cottage for a competitive-looking clash against Fulham on Saturday.

Talismanic striker Aleksandar Mitrovic marked his long-awaited return to the fold with a goal as the Cottagers eased past a nine-man Crystal Palace 3-0 on Boxing Day.

In addition to putting a disappointing three-game winless league streak to bed (D1, L2), that result at Selhurst Park helped promoted Fulham cling on to a place in the upper half of the standings.

Only one point away from entering 2023 in the top ten, Marco Silva’s men have done everything to downplay their reputation as a ‘yo-yo’ club this term and will hope to round off an impressive 2022 on a high.

Southampton’s visit to the capital can increase those hopes as Nathan Jones’ nightmarish home league debut as a new Saints boss saw his team suffer a 3-1 defeat to Brighton & Hove Albion.

Wolverhampton Wanderers’ last-gasp 2-1 win at Everton nailed the club from the south to the bottom of the Premier League table, a position they are desperate to escape from before New Year’s Day.

However, home fans booing off Jones after that loss to the Seagulls showed what the St Mary’s faithful thinks of the team’s current form, casting doubt on Southampton’s effort to upset the odds this weekend.

Fulham’s continuous ups and downs at Craven Cottage this term provide cause for concern, with Silva’s side registering only three wins across their opening eight league matches at home (D3, L2).

Having won only once in their last five such fixtures (D2, L2), the Cottagers hope to start a home resurgence against a Southampton side they’ve failed to beat in any of their last three top-flight H2Hs (D1, L2).

But Fulham could be forgiven for dreaming big here, as they’ve only lost one of their last 16 league matches against the Saints on home turf (W8, D7), going down 3-0 in 2014.

If Jones is to turn Southampton’s fortunes around, the first assignment he has to take care of is the Saints’ abysmal away form, as they’ve lost eight of their last ten Premier League games on the road (W2).

Adding to this sentiment, except for a narrow 1-0 win at Bournemouth in mid-October, they have failed to keep a clean sheet in 21 of their last 22 top-flight travels.

Another ominous sign for Jones is that Southampton have claimed just two victories on their last 15 Premier League visits to London (D4, L9), courtesy of beating West Ham United and Tottenham Hotspur in 2021/22.

Fulham vs Southampton, alongside all other fixtures in England’s top flight, is available to watch online via live Premier League streams.

It takes no rocket science to understand Fulham have momentum and a psychological edge over Southampton at this point.

With Mitrovic back to firing on all cylinders, we expect the Cottagers to win a Premier League match against the Saints for the first time since a 3-2 victory at this venue in November 2018.