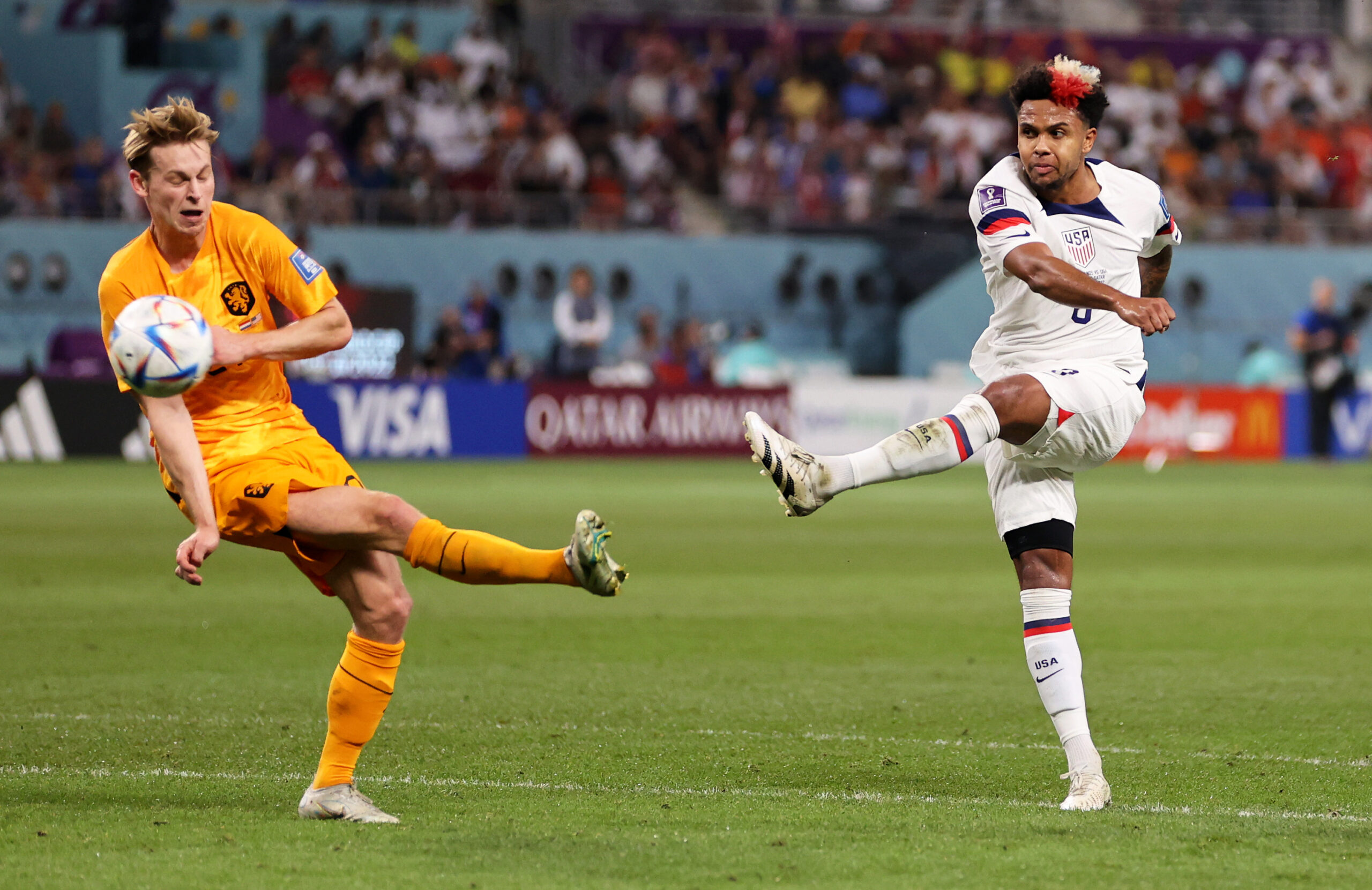 The Bianconeri want to offload the American international in January. His departure will allow them to sign their targets during the transfer window.

McKennie signed for Juventus from Schalke 04 after spending three years in Germany. He joined on an initial loan with incentives that triggered a permanent transfer.

The total of the deal was around €30 million. Following the move, McKennie became the first player from the United States to sign for Juventus.

However, since moving to Italy in 2020, McKennie has struggled. The box-to-box midfielder has not shown his best form with the Old Lady.

McKennie has been a mainstay with the US national football team set-up despite his struggles with the Serie A club.

US national football coach Gregg Berhalter called up the 24-year-old for the 2022 World Cup. While the North Americans did not go past the round of 16, several players gave a good account of themselves.

One of those was McKennie, whose drive in the middle of the park was vital for his side. The player is now receiving Premier League interest.

Juventus want to profit from selling McKennie. The 36-time Italian champions want around €40 million for him.

They need money to sign another midfielder and fill in other squad holes. They are looking for replacements for Juan Cuadrado and want to take Torino’s Wilfried Singo.

However, they must sell first to get the funds to push for a move.