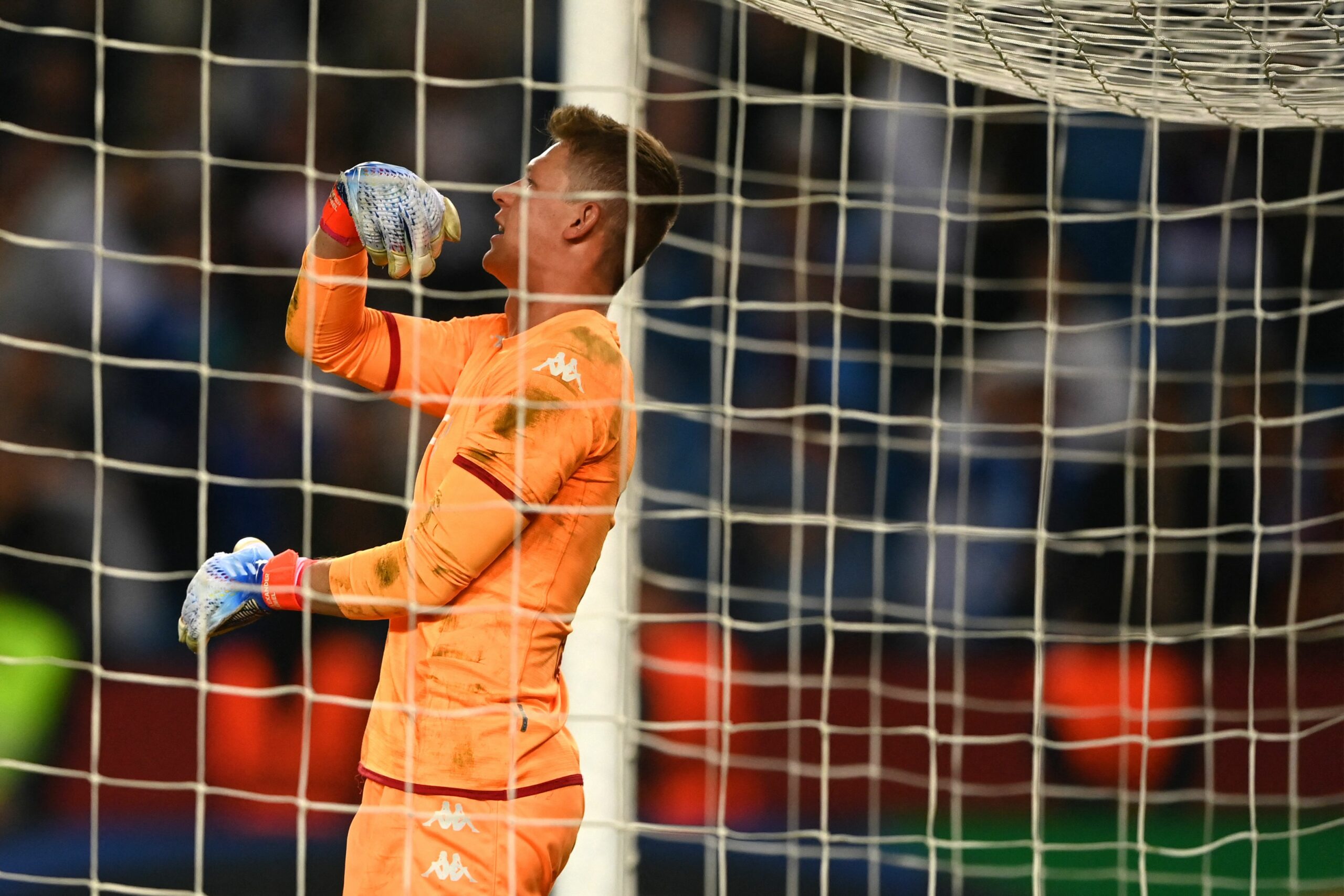 Bundesliga giants Bayern Munich have set a deadline to find a replacement for the injured Manuel Neuer, according to Bild.

The legendary goalkeeper suffered an injury that will keep him out for the rest of the season. There are also worries about whether he will ever be the same again when he returns.

The Bundesliga champions have set January 6 as an internal deadline to bring in a replacement. They travel to their Doha training camp on this day. They would like to have a new goalie before they depart.

When Neuer suffered his injury, the straightforward replacement was Alexander Nubel. The German keeper is currently on loan at AS Monaco, where he has impressed.

However, bringing the 26-year-old back to the Allianz Arena is becoming more difficult with each passing day.

Firstly, the Rekordmeister do not have a recall clause in the two-year loan deal they agreed with the Principality club.

If they manage to convince the Ligue 1 club to allow Nubel to come back, they will have to wait for them to sign a replacement.

However, Nubel is not entirely convinced about returning to his parent club in the middle of the season.

Nubel is also reportedly worried about what will happen when Neuer eventually returns. He does not want to go back to being a back-up player.

He admitted that the news around the situation was disturbing and ruled out a return.

Bayern are looking at Borussia Monchengladbach’s Yann Sommer, who has six months left on his deal with Die Fohlen. They are willing to pay to take him this January.

The club knows all about Sommer, who is a Bundesliga veteran. Earlier this season, the Swiss shot-stopper made an incredible 14 saves in his side’s 1-1 draw against Bayern. It is a record in Bundesliga history for a single game.

They are also looking at Dinamo Zagreb’s Dominik Livakovic. The 27-year-old impressed with Croatia at the World Cup and has attracted the interest of top European clubs.

Bayern are prioritising a move for a new goalkeeper in January. They have no plans to complete the season with only Sven Ulreich.