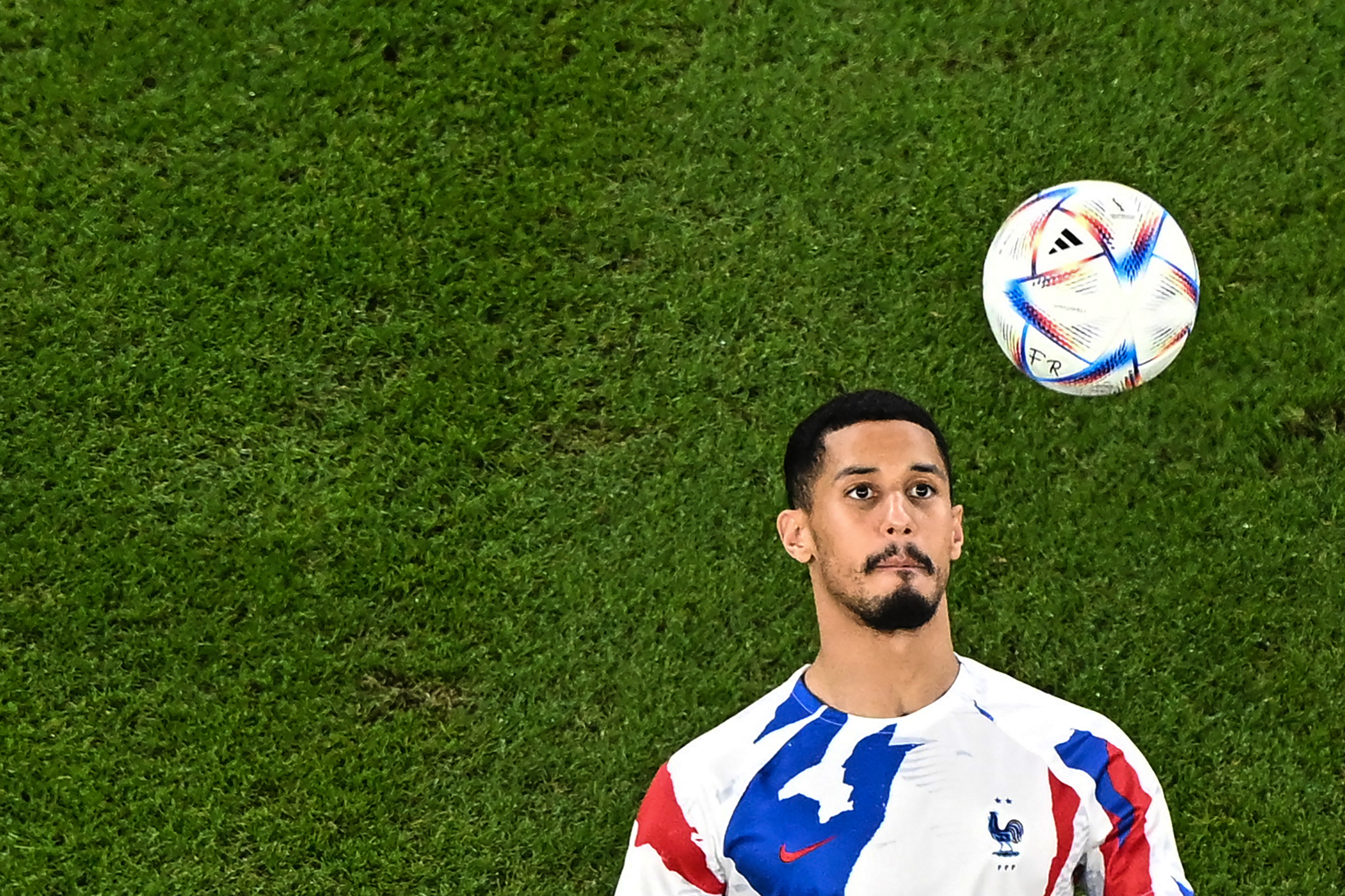 Arsenal have activated a contract extension clause in William Saliba’s contract taking his deal to 2024, according to The Athletic reporter David Ornstein.

The Gunners have taken the step to keep Saliba with his initial contract set to expire next summer, with a deadline of December 31 to trigger the extension clause.

The 21-year-old has been a pivotal part of Arsenal’s push to win their first Premier League title since 2003 after spending the previous three seasons on loan in Ligue 1 at Saint-Etienne, OGC Nice and Olympique Marseille.

However, since his return to the Gunners’ first-team set-up, he has established himself as an ever-present figure in Mikel Arteta’s backline and helped his side to a five-point lead at the top of the table.

Arsenal had opened formal talks with Saliba to extend his contract in October after his impressive start to life in north London, but both parties have yet to agree on terms over a new deal.

Saliba is Arsenal’s prized jewel, and they are keen to keep him for the foreseeable future with talks of a new longer-term contract in the works.

He has made eight appearances for the French national team, and his impressive performances for Arsenal won him a place in Didier Deschamps’ World Cup squad.

However, he was restricted to just one appearance at the tournament, which came in a 27-minute cameo in the last game of the group stage against Tunisia.

Saliba has already featured 24 times for Arsenal across all competitions this season, scoring twice while forming a formidable partnership with Gabriel Magalhaes.

Arsenal are also in contract talks with Bukayo Saka and Gabriel Martinelli amid interest from several Premier League rivals.