5 Transfers To Watch This January 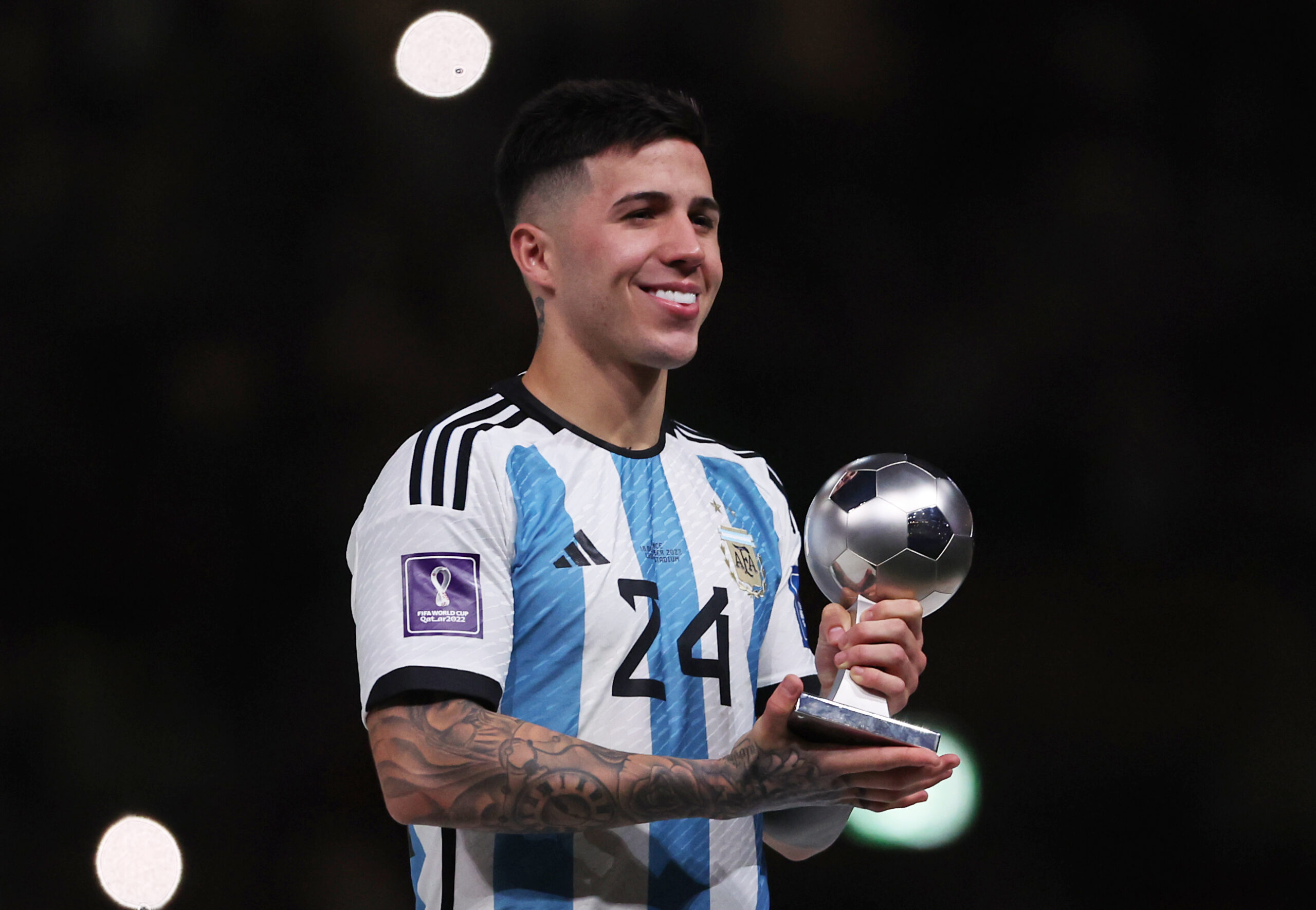 We’re roughly halfway through the season, and the January transfer window is just around the corner.

For many clubs, this could be a turning point in their campaign. In the past, we’ve seen big-name January arrivals make a huge impact, ranging from Nemanja Vidic, to Virgil van Dijk, to Erling Braut Haaland.

But not every mid-season signing works out. For every Luis Suarez, there’s an Andy Carroll.

Here are five potential January transfers to keep an eye on.

For the first time in years, Arsenal are serious contenders for the Premier League title. As things stand, they sit five points clear at the top of the table.

If they wish to seriously push for the trophy, they may want to add one or two new names to their squad. Ukrainian youngster Mykhailo Mudryk has been closely linked, with some outlets reporting that the Gunners have had a €65 million bid turned down.

Mudryk is primarily a winger and is enjoying a fine breakthrough season. He is the leading creator in the Ukrainian Premier League with six, while also being the division’s third-top scorer with seven.

He has replicated this form on the biggest stage, scoring three and assisting two in six Champions League appearances.

The World Cup provides players with a platform to announce themselves to the world, and no one did that quite as well as Enzo Fernandez this year.

The 21-year-old had a brilliant time in Qatar, scoring once, assisting once, winning Young Player of the Tournament, and helping Argentina to glory.

As a result, the midfielder has attracted the attention of some of Europe’s biggest clubs. Chelsea seem to be the most interested party, having already opened talks with Benfica.

Should he make the switch to Stamford Bridge, Fernandez would likely become the most expensive Premier League transfer of all time. He has a reported release clause of approximately £106m, which would surpass the £100m that Manchester City spent on Jack Grealish in 2021.

However, it’s not just Chelsea interested in the World Cup winner. Liverpool and Manchester United have also been heavily linked with a swoop, although they may be reluctant to make a move until the summer.

Newcastle United and Leicester City have had very opposite fortunes this season. The former are pushing for a Champions League place, while the latter are just four points above the relegation zone.

Foxes stars Youri Tielemans and James Maddison have both been linked with a move to St. James’ Park in recent weeks. Since their takeover in October 2021, the Magpies’ owners have proven that they’re not afraid to open their wallets.

The pair certainly won’t come cheap. Leicester will be desperate to keep hold of their key men, and consequently are unlikely to let both go in one window.

If one was to leave, Tielemans is probably the most likely. His contract expires in 2023, and Leicester may opt to sell him while he still has market value.

Cristiano Ronaldo has been a free agent for over a month now. Saudi Arabian club Al-Nassr are reportedly leading the race for his signature, offering the 37-year-old a deal worth over €200m.

However, an agreement is still yet to be reached. And, if rumours are to be believed, Ronaldo may prefer a move to a Champions League club to protect his goal record and extend his time at the top level.

Is he worth the money? Is he worth the drama? Possibly not. However, it’s Cristiano Ronaldo – one or two clubs must be tempted by the prospect of snapping up one of the sport’s greatest-ever players.

Ronaldo’s departure has left Manchester United thin up front. For a while, a move for PSV Eindhoven’s Cody Gakpo seemed on the cards, before rivals Liverpool hijacked the deal.

The Red Devils will need another forward if they wish to remain competitive on all four fronts. With their number one target no longer available, they are now scrambling for another option.

Joao Felix is believed to be available this January, with Atletico Madrid looking to cut their losses on the Portuguese following a dispute with manager Diego Simeone.

A permanent transfer could cost up to nine figures, but a six-month loan deal would be more favourable to suitors.

Man Utd are one of a few clubs linked with Felix, as well as Arsenal. The 23-year-old played alongside Bruno Fernandes and Diogo Dalot at the World Cup with Portugal.