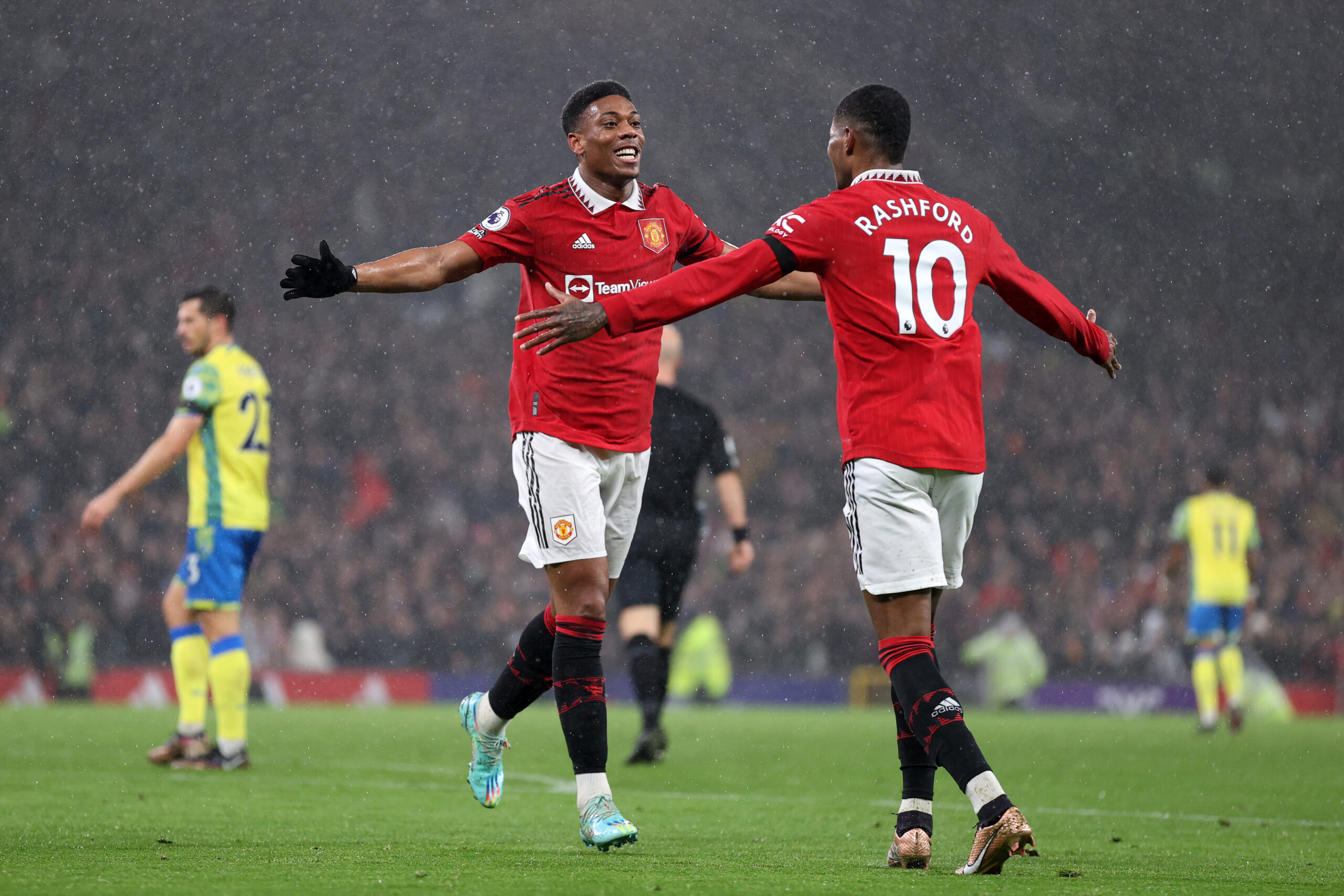 Saturday’s Premier League action kicks off at Molineux as Wolverhampton Wanderers and Manchester United go head-to-head in a high-stakes fixture.

It’s now up to Lopetegui to pick up the pieces and pull them together after his predecessors, Nuno Espirito Santo and Bruno Lage, turned Wolves into one of the worst-performing attacking sides in the division.

Their two strikes at Goodison Park on Boxing Day helped them become the last Premier League side to hit a ten-goal landmark this season, highlighting the team’s massive scoring woes.

United could capitalise on their hosts’ uneventful attacking form to register back-to-back clean sheets in the league for the third time this season following a 3-0 demolition of Nottingham Forest on Tuesday.

Erik ten Hag’s men have got their post-Cristiano Ronaldo life in the Premier League off to a flying start, moving to only one point adrift of fourth-placed Tottenham Hotspur.

Inspired by their most convincing top-flight triumph under the Dutch manager, the Red Devils make this journey south keen to win consecutive away league games for the first time since August.

Wolves’ embarrassing home form must improve if they’re to bolster their hopes of securing survival after their last three Premier League outings at Molineux yielded defeats by an aggregate score of 9-2.

Only basement boys Southampton (six) have tallied fewer home league points than the Wanderers’ disappointing haul of eight, emphasising the size of the task at hand.

New Year’s Eve is typically a good place to start, especially for Wolves, who have lost just one of their last nine league fixtures played on this day (W4, D4).

But even though they’ve won 50% of their top-flight games on hostile turf under ten Hag (W4, D1, L3), United’s away wins have often lacked conviction, with all four featuring a slender one-goal margin.

The Red Devils could make history on Saturday. After winning their last two Premier League visits to Molineux, they could register three straight league triumphs away to Wolves for the first time.

Wolverhampton Wanderers vs Manchester United, alongside all other fixtures in England’s top flight, is available to watch online via live Premier League streams.

Man Utd’s upcoming visit to the Midlands will be Lotepegui’s most challenging assignment so far, so despite dispatching Gillingham in the Carabao Cup and Everton on Boxing Day, he still has a point to prove.

Both sides desperately need all three points, albeit for contrasting reasons, which promises a cagey, low-scoring affair at Molineux, though we back the Red Devils to claim a narrow win.