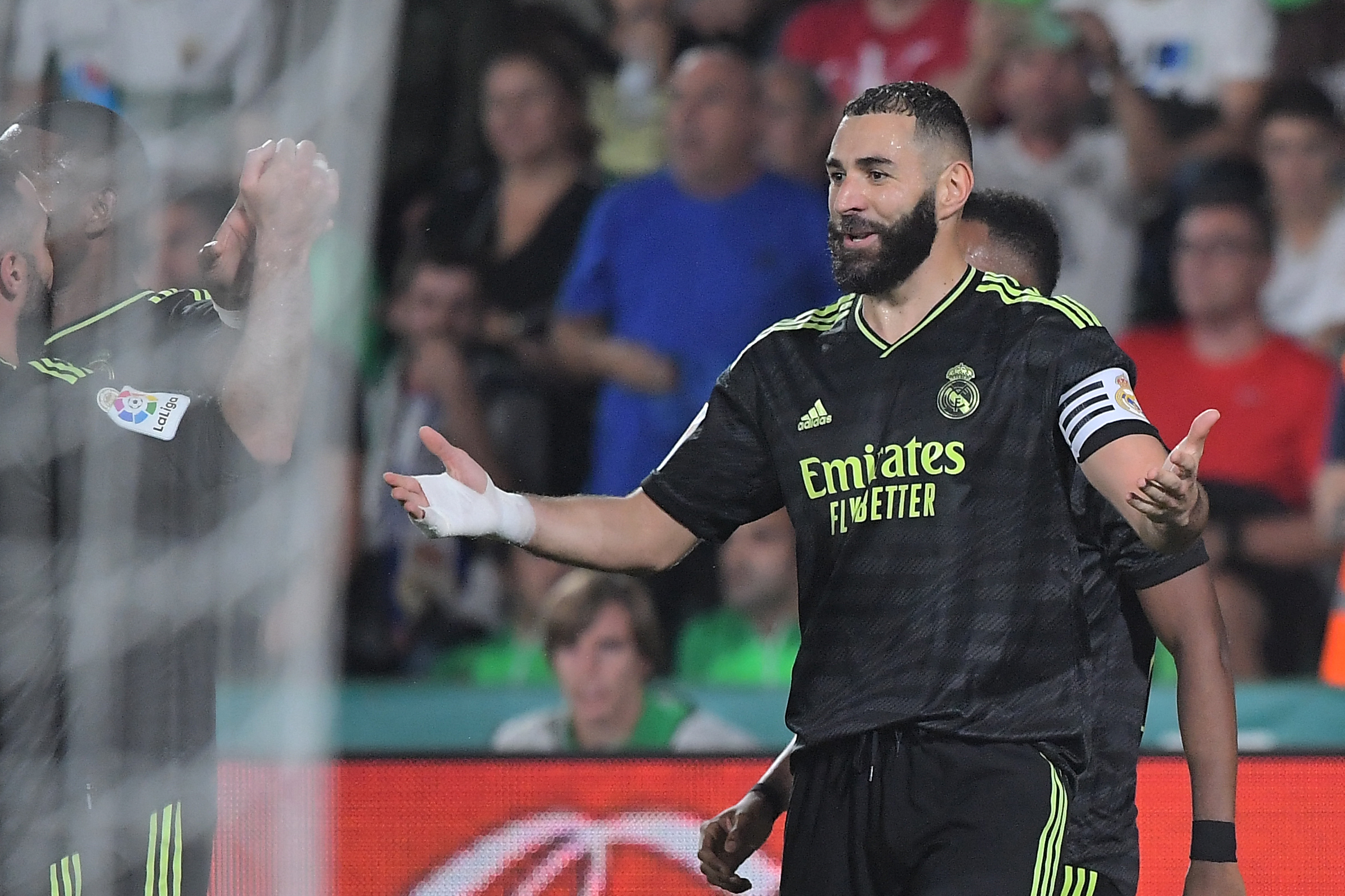 La Liga finally returns to action after a seven-week hiatus as Pacheta’s men hope to bounce back from a horrendous 3-0 defeat at Athletic Bilbao on the eve of the World Cup break.

However, despite their impressive pre-Christmas cup run-out against fourth-tier Arenas Club (5-1), they now face a much sterner task in the form of title-battling Madrid.

Carlo Ancelotti’s side dispatched relegation-threatened Cadiz 2-1 in their final top-flight outing ahead of the World Cup to arrest an underwhelming two-game winless league streak (D1, L1).

Except for a shocking 3-2 loss at Rayo Vallecano on their most recent league travel, Los Merengues have gone unbeaten in their remaining 13 La Liga fixtures this season (W11, D2).

That wasn’t enough to help them spend the World Cup break at the top of the tree as free-flowing Barcelona left them two points behind on the back of a five-game winning run.

Since being held to a scoreless draw to Real Betis in early October, Los Pucelanos have won three consecutive home matches in La Liga, including the last two by a single-goal margin.

That’s as many victories as they had in their previous 30 home fixtures in the competition (D12, L15), highlighting Valladolid’s noticeable improvement under Pacheta.

But the 54-year-old manager won’t mind a bit more urgency from his side in the opening stages of play, with Valladolid being one of only four sides that have failed to score in the first quarter of a game in La Liga this term.

Before succumbing to Vallecano, Madrid had won each of their first six away outings in La Liga this season by an aggregate score of 15-4, netting at least two goals in five.

They should be confident about returning to winning ways on the road after going unbeaten on their last six top-flight visits to Valladolid (W5, D1), including three victories on the bounce ahead of this game.

With Karim Benzema set to make his first La Liga start since mid-October after overcoming a muscular injury, Madrid’s defensive record of only two clean sheets from 14 league fixtures this term may not damage their bid of rounding off 2022 on a high.

Real Valladolid vs Real Madrid, alongside all other Los Blancos’ fixtures, is available to watch online via live Real Madrid streaming.

While this won’t be plain sailing for Madrid by any stretch of the imagination, we expect the visitors to take home all three points by a slender margin.