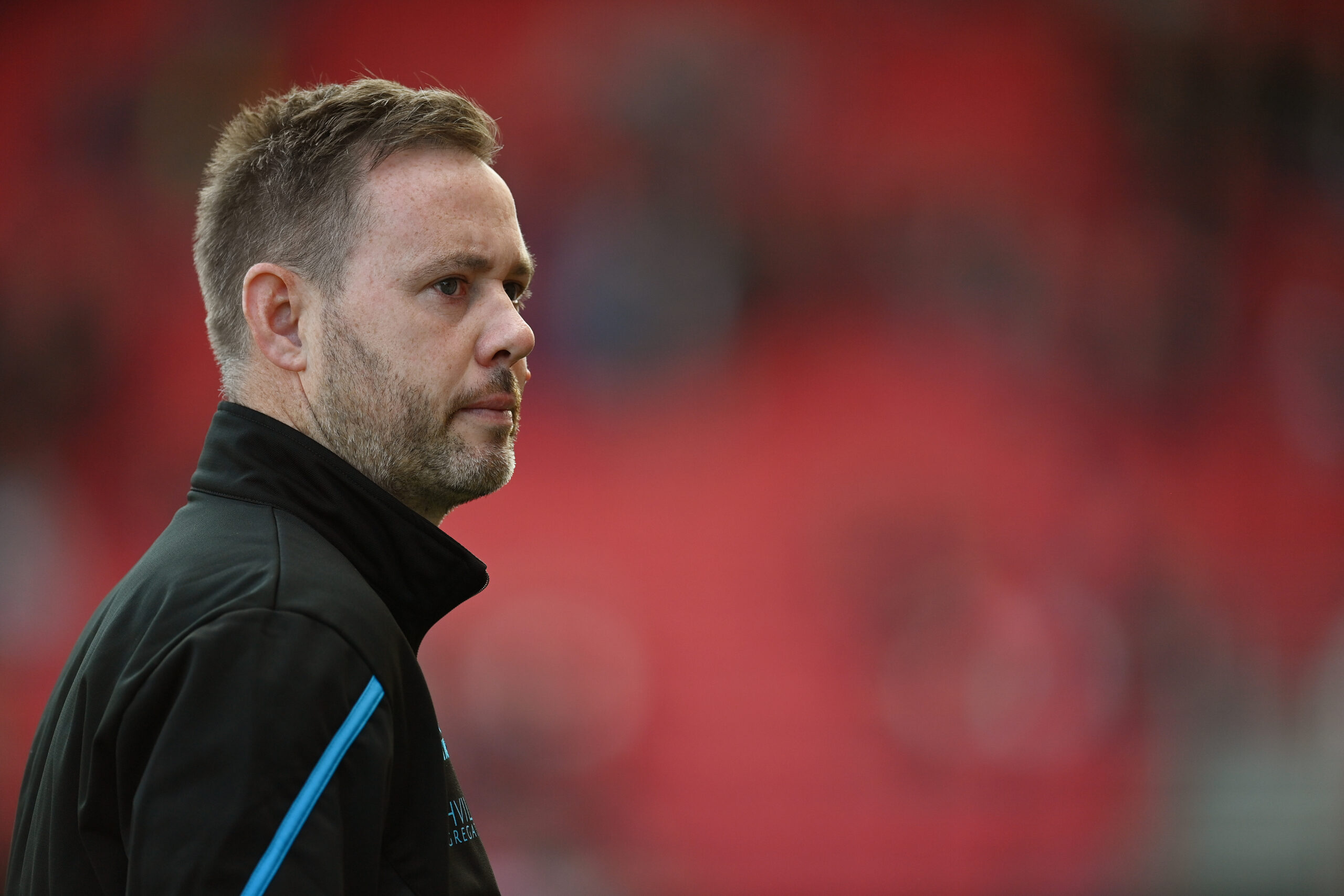 Michael Beale has made a great impact at Rangers following his appointment as their new manager in November.

The English manager has led his side to four consecutive victories in the Scottish Premiership.

The Gers’ latest win came against Motherwell at Ibrox. Alfredo Morelos and Connor Goldson scored in the first half before Malik Tillman added another after the break to seal a comfortable 3-0 victory.

However, they are still nine points behind arch-rivals Celtic in the Scottish Premiership table.

The Bhoys have been impeccable this season, winning 18 of their 19 league matches to secure 54 points. They thrashed Hibernian 4-0 on Wednesday to maintain their spectacular run of form.

Celtic and Rangers will now come up against each other in a mouthwatering Old Firm derby on Monday.

The Gers’ manager Beale admits the Hoops are in better form at the moment but insists his team will go ‘hell for leather’ from the first minute.

He told BBC Sportsound (via The Scottish Sun): “I think at this moment in time they’re playing at a higher level than us and I think everyone can see that.

“They’re in a good rhythm. This time last year, we were six points ahead of them so things can turn around with time, with good recruitment, training and a feel-good factor around the club.

“We need to go back to where we were and quickly. But while we are in that process, we need to keep winning games.

“The derby is a great leveller. Our fans will be very buoyant as we’re coming off the back of four wins so we will be confident and we need to go hell for leather from the first minute.”

Rangers suffered a humiliating 4-0 loss the last time they met Celtic in September.

The Bhoys completely dominated their opponents and decided the fate of the game in the first half. They were three goals ahead by the break before Jon McLaughlin’s error allowed David Turnbull to add a fourth.

Revenge will be on the mind of Rangers, who are expected to give their rivals tough competition on Monday.