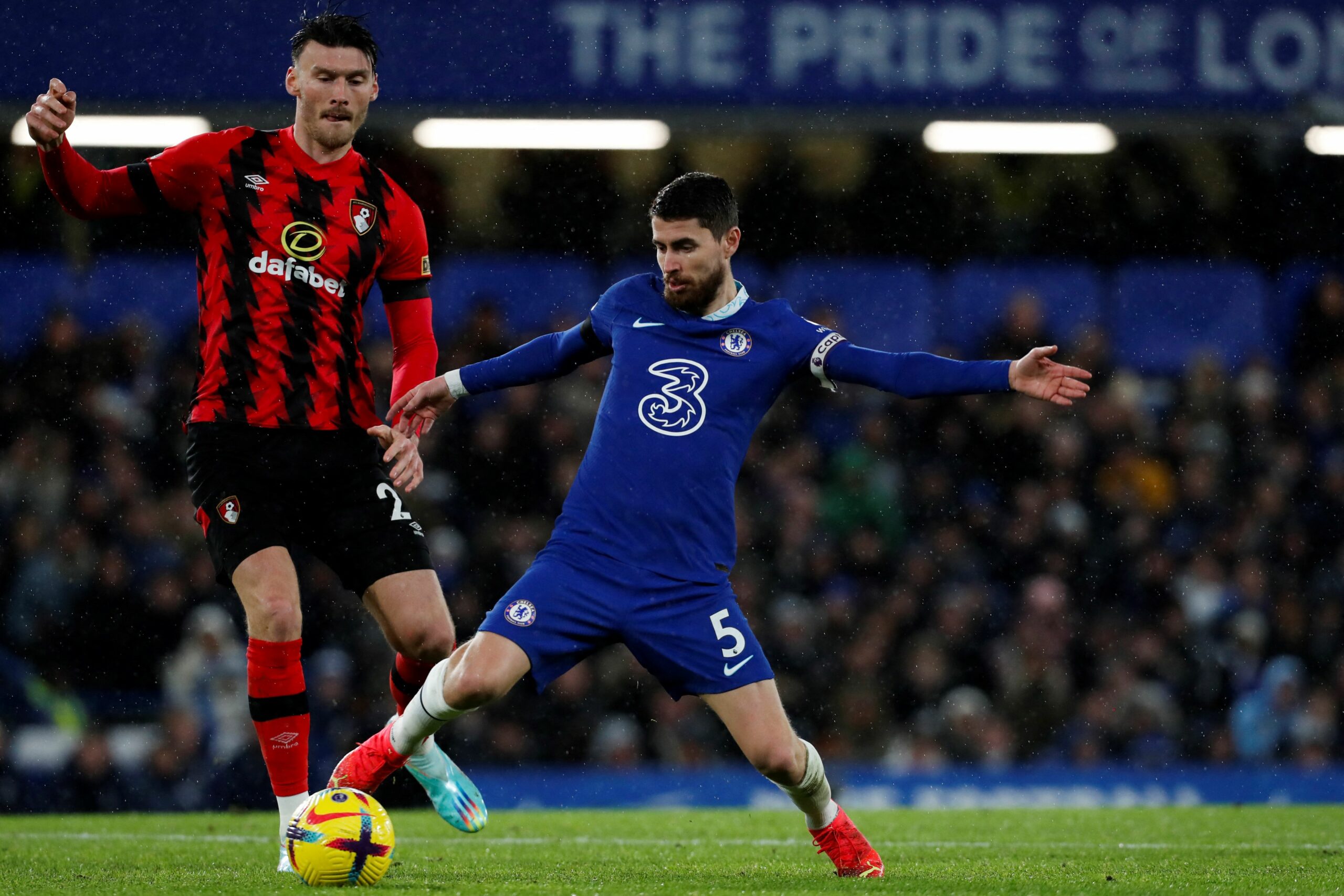 Chelsea midfielder Jorginho is eyeing a return to his former club Napoli when his contract expires, according to La Repubblica.

The 31-year-old has six months left on his deal with the Blues, and there is no sign of the player staying. Clubs are beginning to circle to take him on a free transfer.

Newcastle United were linked with a move, but they are not interested in Jorginho. They doubt his ability to play in their set-up and fear his wage demands will be too high.

Another option for Jorginho is a return to Italy with Napoli. He left the Partenopei in 2018 to sign for Chelsea under Maurizio Sarri.

Jorginho made his name at Napoli at the base of the club’s midfield anchoring Marek Hamsik and Allan. He was the team’s conductor, directing things from the defensive midfield position.

Jorginho’s agent has stated that whatever happens, they will prioritise Chelsea despite the Napoli rumours.

“We have a renewal proposal, and we give priority to Chelsea. Naples represented our home in Italy, and Giuntoli greatly appreciates the boy.

“For us, it is a special place. If there was a new interest, we would be happy, but at the moment Napoli have not made contact with us.”

While Jorginho is still crucial to Chelsea, the club are planning a midfield overhaul.

Chelsea are pushing to sign Benfica midfielder Enzo Fernandez while Jorginho’s long-time midfield partner Kante will leave the club for free in June.