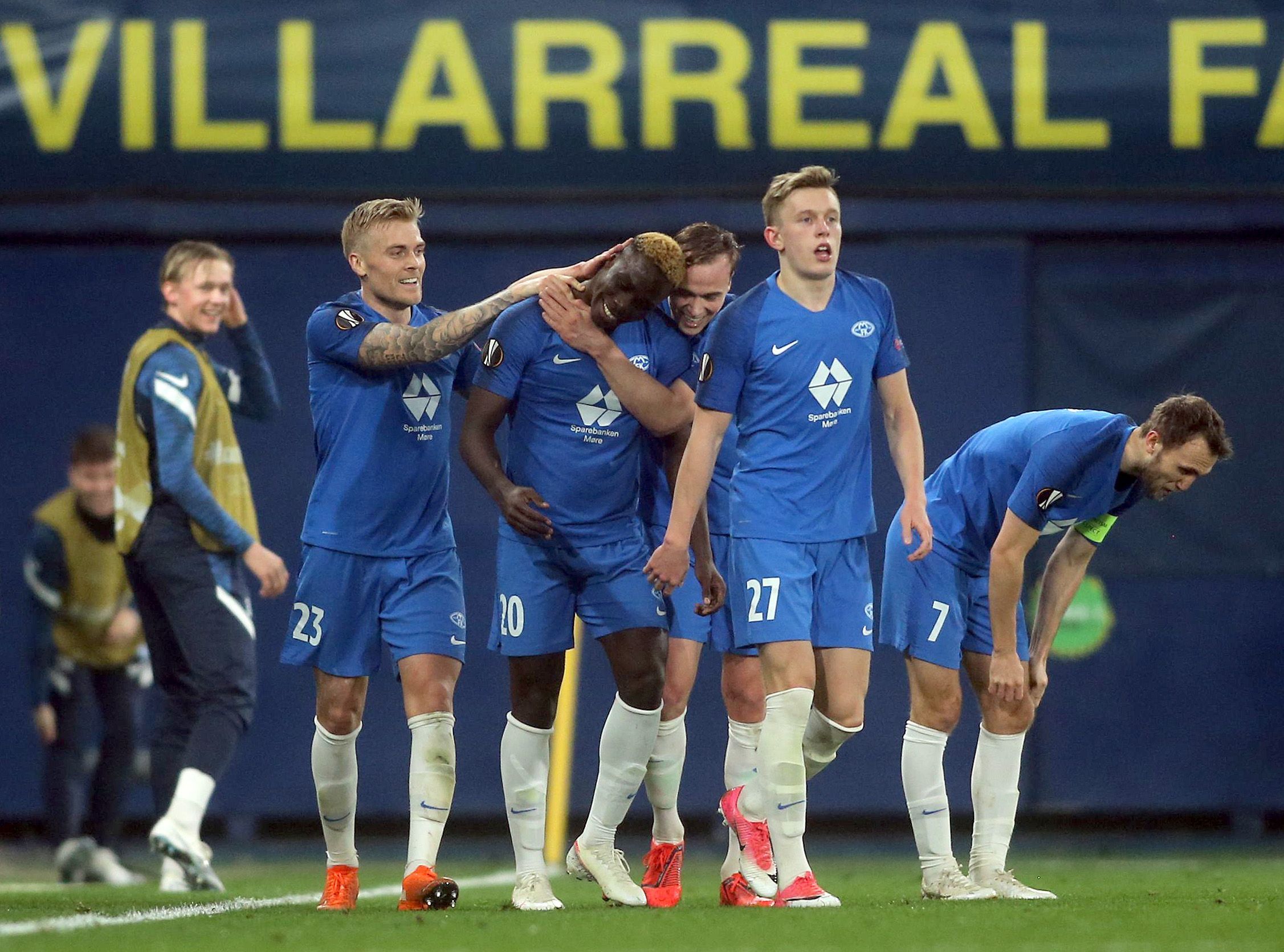 Chelsea have announced the signing of Ivorian prospect David Datro Fofana from Molde on their official website.

It was reported last week that the Blues had struck a pre-agreement with Molde worth around €12 million over the transfer of Fofana, fending off competition from fellow Premier League outfit Brighton & Hove Albion.

The Blues have also confirmed that the 20-year-old will join the Blues on January 1, 2023.

It remains to be seen whether he would be integrated into the first team, with the Blues depleted with the striker options following the long-term injury to Armando Broja.

The west Londoners are expected to follow up with Brazilian prospect Andrey Santos, who is reportedly inching closer to a move to Stamford Bridge.

Fabrizio Romano reports that the talks with Brazilian club Vasco Da Gama are in the final stages, and the Blues will pay around €13m for Santos.

The 18-year-old is regarded as one of the brightest young talents in his homeland, and the Blues have beaten a host of European clubs for his signature.

Chelsea are looking to secure a work permit for Santos to facilitate his arrival in January. There are also chances that he could remain on loan with Vasco Da Gama until summer.

Graham Potter’s side returned to the Premier League in style after the World break, beating Bournemouth 2-0 on Tuesday.

The victory leaves them eighth in the league standings, and they will be up against defending champions Manchester City next week.