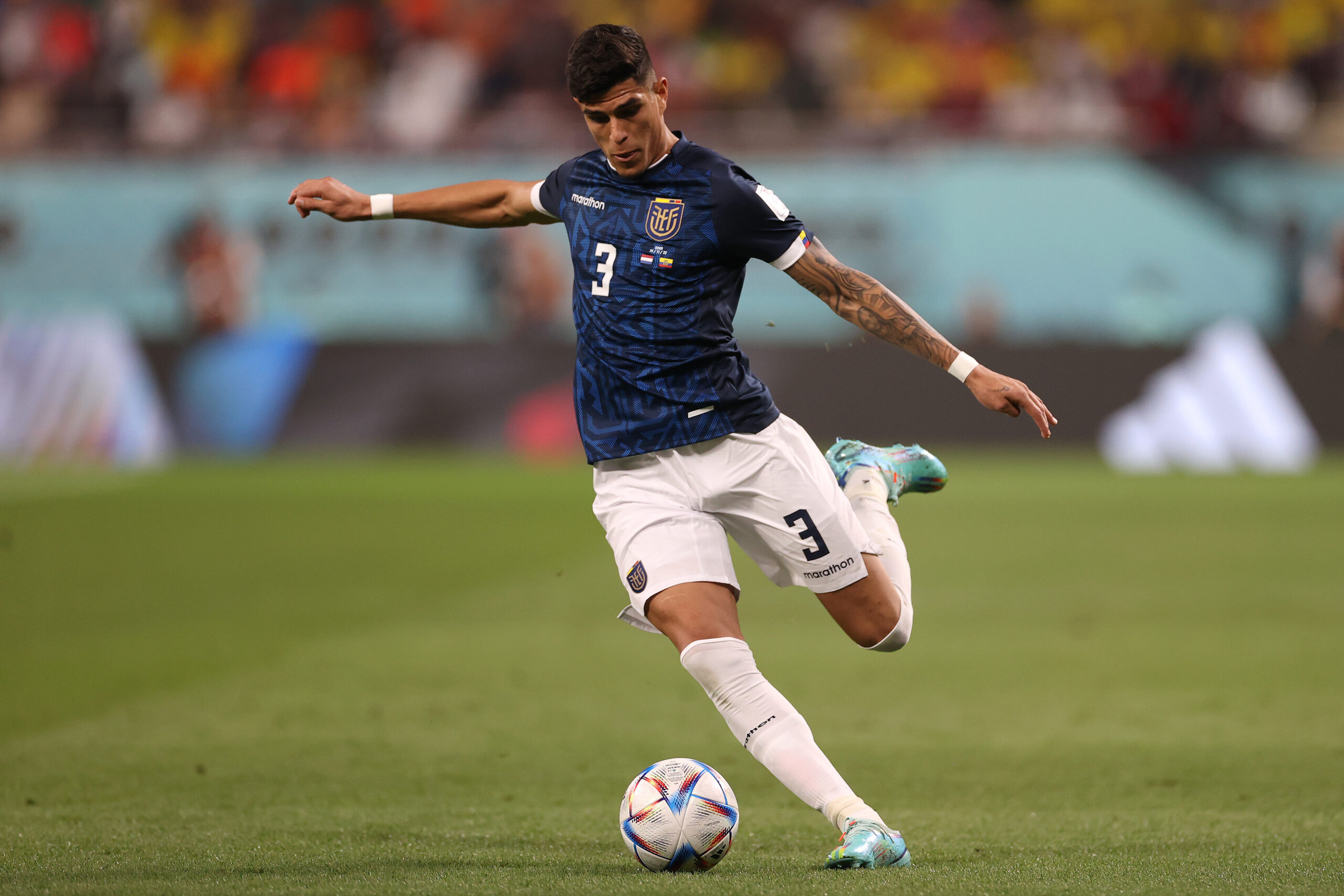 Conte and sporting director Fabio Paratici like Hincapie and would love to bring him to England. It will cost around €30 million to sign him.

The London club are searching for a left-sided defender and had their sights set on Inter Milan’s Alessandro Bastoni.

Conte coached Bastoni while with the Nerazzurri and knows all about him. But Inter don’t want to let him go and are demanding a massive fee for the 23-year-old.

They have landed on Leverkusen’s Ecuadoran defensive titan. Like Bastoni, he is a left-footed left-sided defender with a slight frame that belies natural aggression in their game.

They are both central defenders with the athleticism to play as a left-back.

The 20-year-old is one of the most promising young defenders in the world. He joined Die Werkself in the summer of 2021 on a five-year deal from Argentine club Talleres after 33 appearances.

The move came after the 2021 Copa America, where he made his debut and impressed for Ecuador. He started all five games before his side exited in the quarter-final after losing to Argentina.

Ironically, Inter are also targeting Hincapie to replace Bastoni if he leaves. They cannot move for him now due to their financial restrictions.

Juventus also hold an interest in the defender. The Bianconeri have not replaced legendary centre-back Giorgio Chiellini. But Juve are suffering from financial issues of their own.

Chelsea have targeted Hincapie as an alternative to Croatia’s Josko Gvardiol. The Blues wanted Gvardiol, but his price and the increased interest around him forced the club to look elsewhere.

The Club World Cup champions are now trying to close a deal for AS Monaco’s Benoit Badiashile.