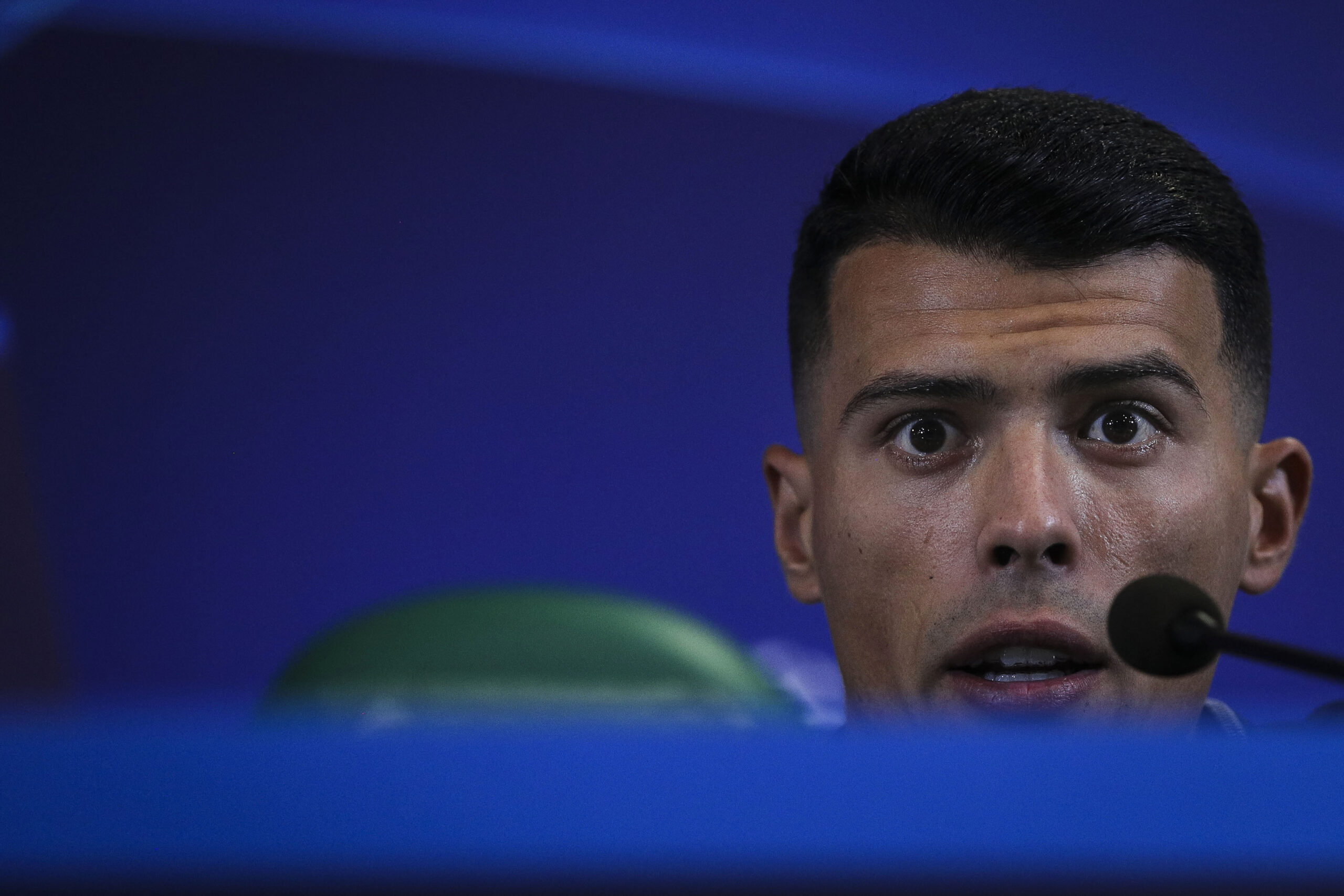 Tottenham Hotspur are interested in signing Sporting CP right-wing-back Pedro Porro in January, according to the Evening Standard.

The Spain international is a target for the London club and they have been watching him this season, especially during their meeting in the Champions League.

Tottenham manager Antonio Conte wants a new option at right-wing-back in January. He has played Emerson Royal there, but the Brazilian is a weak link in the team.

Emerson is susceptible defensively, and he is not impressive going forward. Despite his limitations, Conte has stuck with him.

The Italian manager prefers him to Matt Doherty and Djed Spence. The pair are behind in the pecking order and may fall further down if the club signs Porro.

Porro has four assists this season in the Primeira Liga after ten games. In the Champions League, he has one assist and has created two big chances.

He was also outstanding last term. The 23-year-old created 11 big chances and recorded four assists in the league.

Tottenham transfer chief Fabio Paratici has other targets on his list. Juventus midfielders Weston McKennie and Adrien Rabiot are of interest to Tottenham.

World Cup star Sofyan Amrabat is another target after impressing in Qatar. The Fiorentina and Morocco midfielder was close to joining Spurs before they signed Rodrigo Bentancur.

Japhet Tanganga, Pape Matar Sarr and Bryan Gil may leave the club in January. Loans are likely for the latter pair. If Tottenham sign Porro, one of the three right-backs on their books will leave the club.