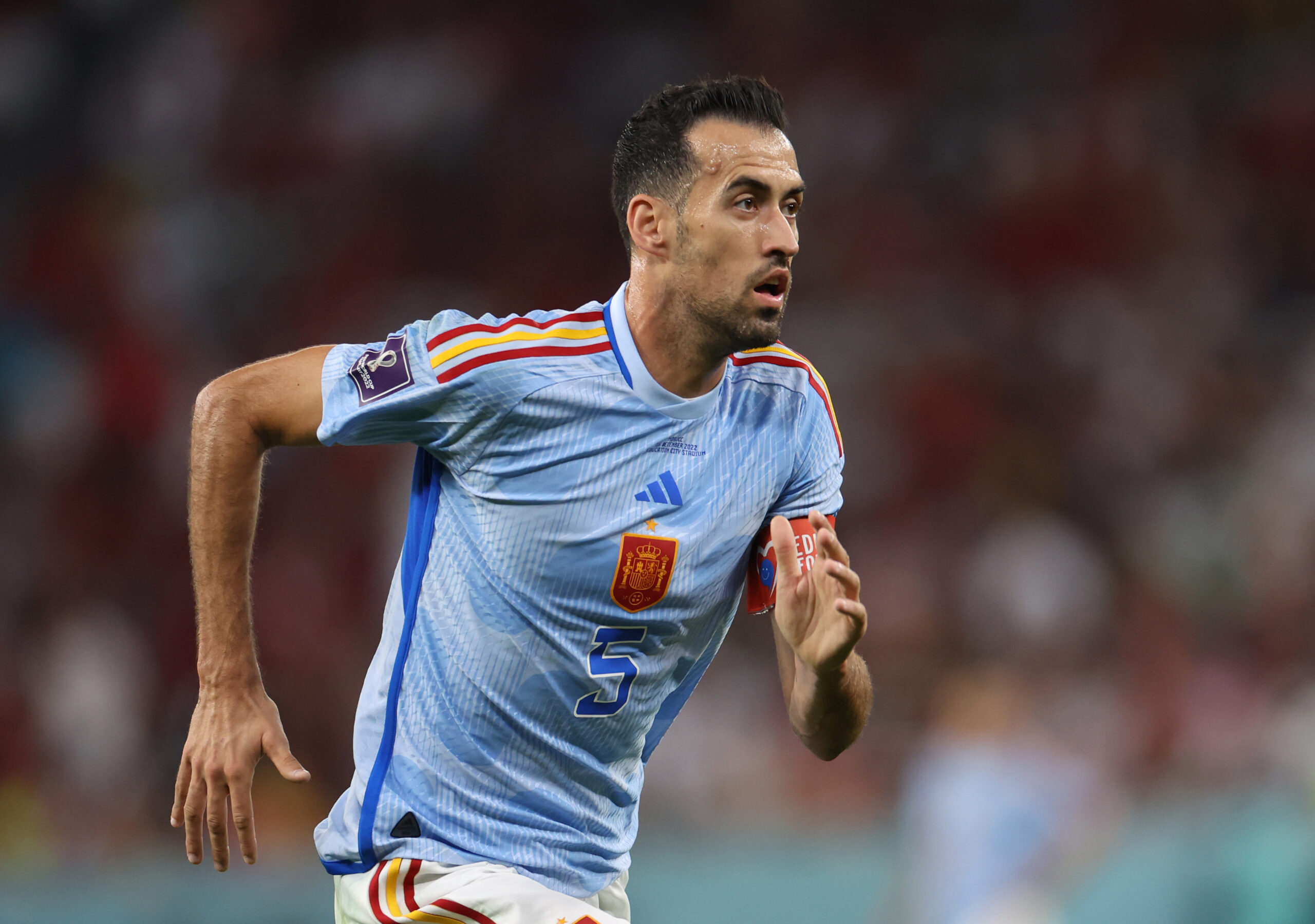 Barcelona midfielder Sergio Busquets is reportedly leaning towards staying at Camp Nou despite heavy speculation over his future.

The Catalan club’s captain is out of contract next summer. It has been widely reported that he would leave his boyhood club, with Major League Soccer outfit Inter Miami having an agreement in place for his transfer.

Busquests’ performances have been heavily criticised this season, especially in the Champions League. The veteran midfielder looked far from his best in the crucial games against Bayern Munich and Inter Milan, with Barca failing to make it to the knockout stage.

Spain’s elimination from the World Cup 2022 in the round of 16 against Morocco increased the pressure on Busquets, who later announced his international retirement.

There have been calls for Busquets to be axed owing to his decline in form and for Frenkie de Jong to replace him.

However, Mundo Deportivo now reports that the Spaniard is considering a renewal with the backing of manager Xavi and the coaching staff.

Like most of his predecessors, Xavi has made Busquets an indispensable starter while repeatedly praising his compatriot as the best holding midfielder.

The 34-year-old started in all the games in La Liga last season and 11 out of 12 matches this term.

The Catalans are reportedly looking to sign a new midfielder next summer as a potential successor to Busquets.

N’Golo Kante, Jorginho, Ruben Neves and Martin Zubimendi are the names being considered by the Blaugrana.

Other reports say the Catalan club are no longer planning to sell De Jong, and they have identified the Dutch midfielder as the long-term replacement for Busquets.