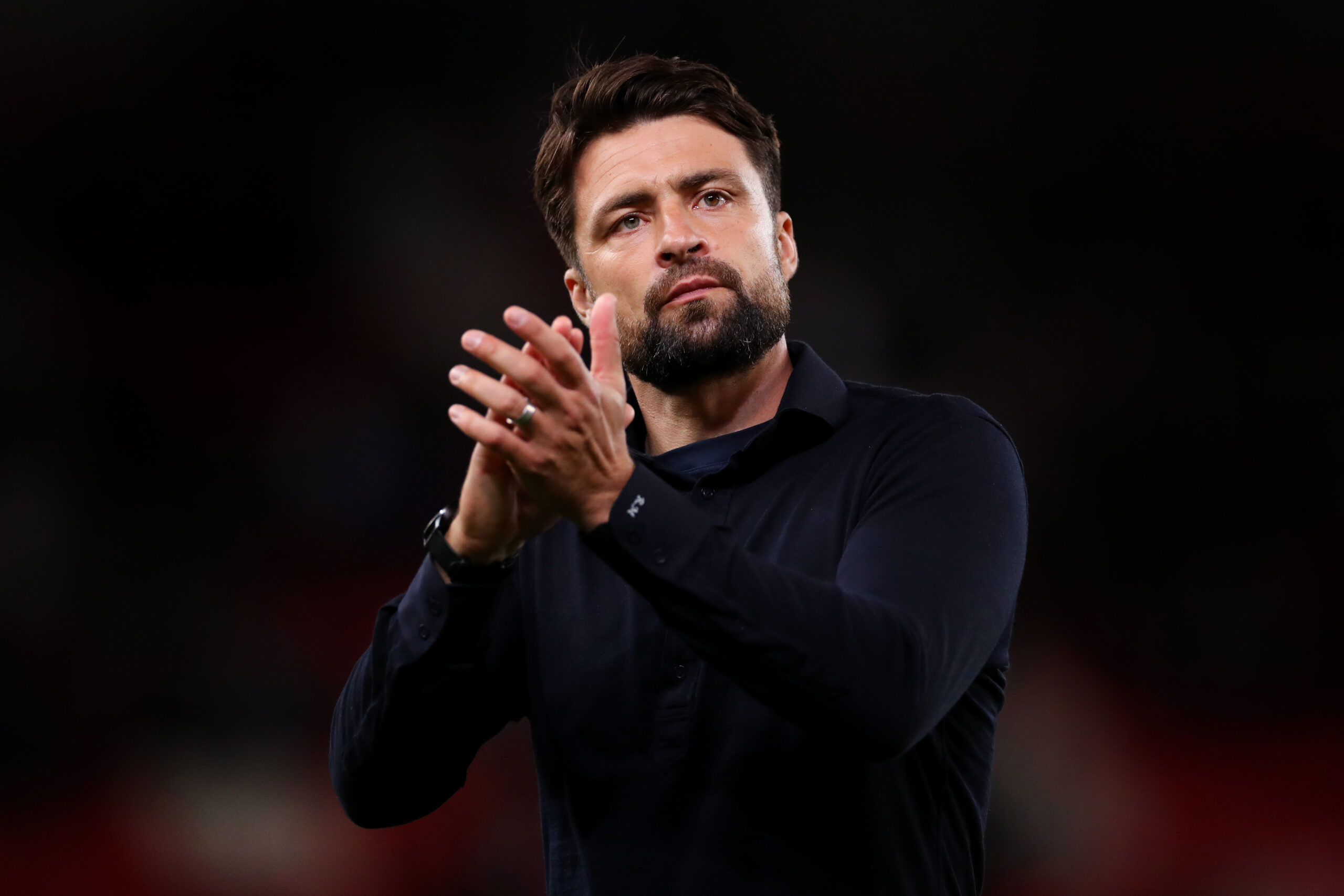 Swansea City manager Russell Martin has branded his side ‘soft’ and ‘pathetic’ after last night’s 2-1 defeat to Reading.

The Swans fell behind in the 27th minute courtesy of an Andy Carroll strike. It could have been two just five minutes later, but Yakou Meite’s woeful attempt from the penalty spot let Martin’s side off the hook.

Swansea pressed for an equaliser, but Thomas Ince grabbed Reading’s second in the 53rd minute against the run of play to establish a comfortable lead for the hosts.

Liam Cullen pulled one back for the Swans in the 71st minute, but it was too little too late as the Royals held off a late fightback to secure all three points.

Speaking after the game, Swansea boss Martin ripped into his side for being soft and too nice. “We’re soft,” said Martin (via BBC). “We concede the first goal too many times – that’s why we haven’t won.

“There’s a problem there, and that will perpetuate a myth that we give away loads of goals. We’re chasing the game again, as usual.

“I can’t criticise the performance between the boxes again, but I’m fed up of saying the same thing. We’re too nice in both boxes.”

Swansea lost despite bossing the possession stats (76%), and they have their profligacy in front of goal and a lack of concentration in defence to blame.

They created four big chances but managed to convert just one. But for Meite’s poorly taken spot kick, the scoreline could have been worse.

Swansea need to find a way to ensure their domination on the pitch reflects on the scoreboard, and Martin did not hesitate to clarify just how disappointed he was in his team.

“We’re soft – I’ve just said that to the players,” Martin added. “I’m fed up of us rolling over and getting our stomachs tickled by opposition teams who come off the pitch saying we’re the best team they’ve played this season – but we get beaten.

“The amount of goals we’ve conceded from the amount of chances we’ve given away is pathetic, really pathetic and it’s boring.”

Swansea have now failed to win any of their last eight games, keeping just one clean sheet in that run.

After enjoying a solid start to the season, the Welsh side have tumbled down the Championship table.

They are in 16th place, although they are just three points off the play-off positions.