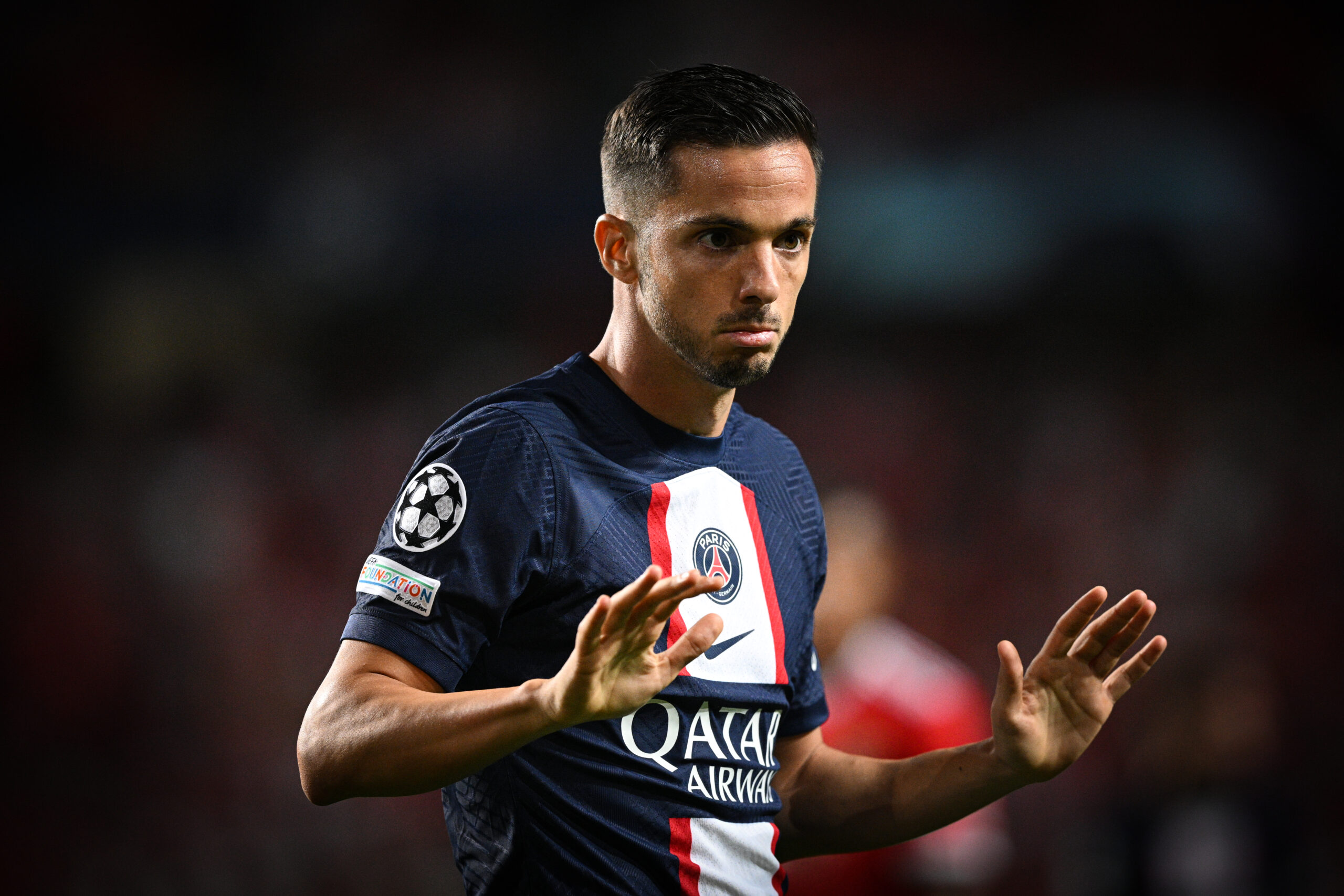 Paris Saint-Germain attacker Pablo Sarabia is unhappy over his playing time at the club and wants to leave in January, according to L’Equipe (via GFFN).

Sarabia has been relegated to a bench role, with Lionel Messi playing as the prominent right-winger. The former Sevilla player is unhappy with his squad role, and a January departure is on the cards.

The 30-year-old has made 12 appearances in Ligue 1 but has only started three league games for Les Parisiens.

Even through the middle, there is no space for Sarabia in the squad. Sporting advisor Luis Campos signed Renato Sanches, Carlos Soler and Vitinha last summer to boost the team’s midfield options.

Despite his lack of playing time, Sarabia has received praise for his professional attitude throughout his time in the French capital.

Sarabia went on loan to Sporting Lisbon last season and was arguably the team’s best player. Playing in his favourite position, he scored 15 goals in the Primeira Liga. He also created 14 big chances for his side and registered six assists.

Despite performing well on loan, his return to the Ligue 1 champions has been unsuccessful. There are rumours about a return to Portugal or Spain due to the player’s unhappiness.

However, the club and the player don’t want to rush a decision. They want to wait until at least mid-January before deciding on his future.

Sarabia’s contract runs until June 2024, and the club will put off any decision until they have to take one.