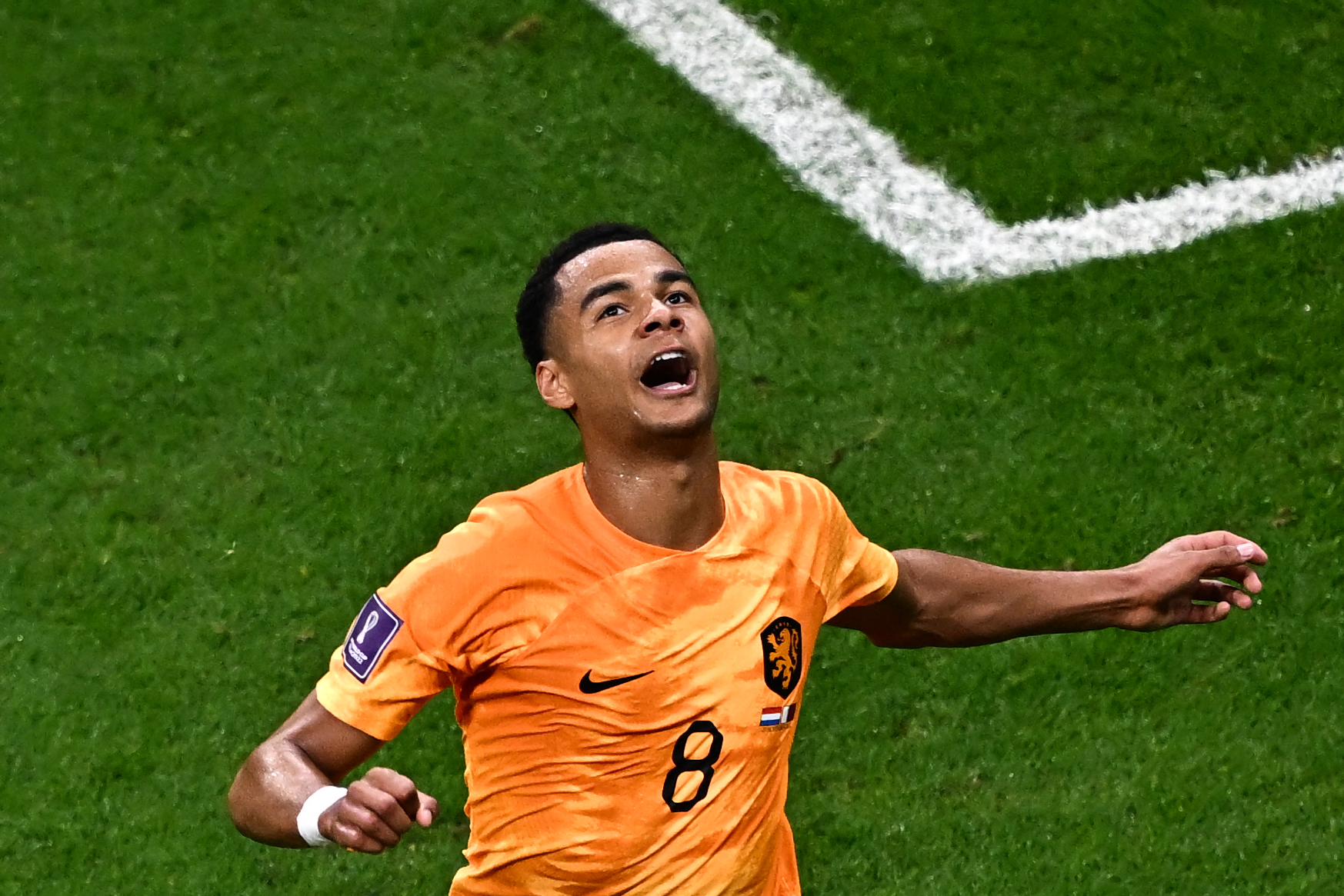 Liverpool have announced the signing of Dutch international Cody Gakpo from PSV Eindhoven on a five-and-a-half-year deal.

The Reds beat Manchester United to the signing of the 23-year-old after an impressive campaign. Leeds United also failed with a deadline day swoop for him last summer.

Liverpool paid £37 million to sign Gakpo ahead of the January transfer window. He will wear the number 18 at the club and deputise for the injured Luis Diaz. He can also fill in as a centre-forward.

“It really is great news for us that we have been able to do it, and I have to say it has been a fantastic job by everyone involved, especially Julian [Ward],” said Liverpool manager Jurgen Klopp.

“The work that has gone into this has been really impressive, and in the end, we have managed to sign a player who we have known about for quite some time and who we believe will have a really bright future with us.

“There is a lot to like about Cody. He is still only 23 years old, but he already has a lot of experience.

“He was the captain of PSV, he was the Player of the Year in Holland last season, and as a lot of people have just seen, he also had a great World Cup with his national team.

“So, it is clear that he is already a really, really good player but his age also means he also has the potential to become even better.

“Offensively, he is very versatile, and on top of this, we know he is a smart footballer and also a smart person, so we are really excited to be able to work with him.”

Gakpo was born and raised in Eindhoven. He came up through PSV’s youth ranks before making his debut in February 2018.

He has made 159 appearances for the club, netting 55 goals and assisting another 50.

He impressed at the tournament, scoring three goals in five games. He has 14 caps for the Netherlands, scoring six and assisting two.