Newcastle have no interest in Chelsea’s Jorginho 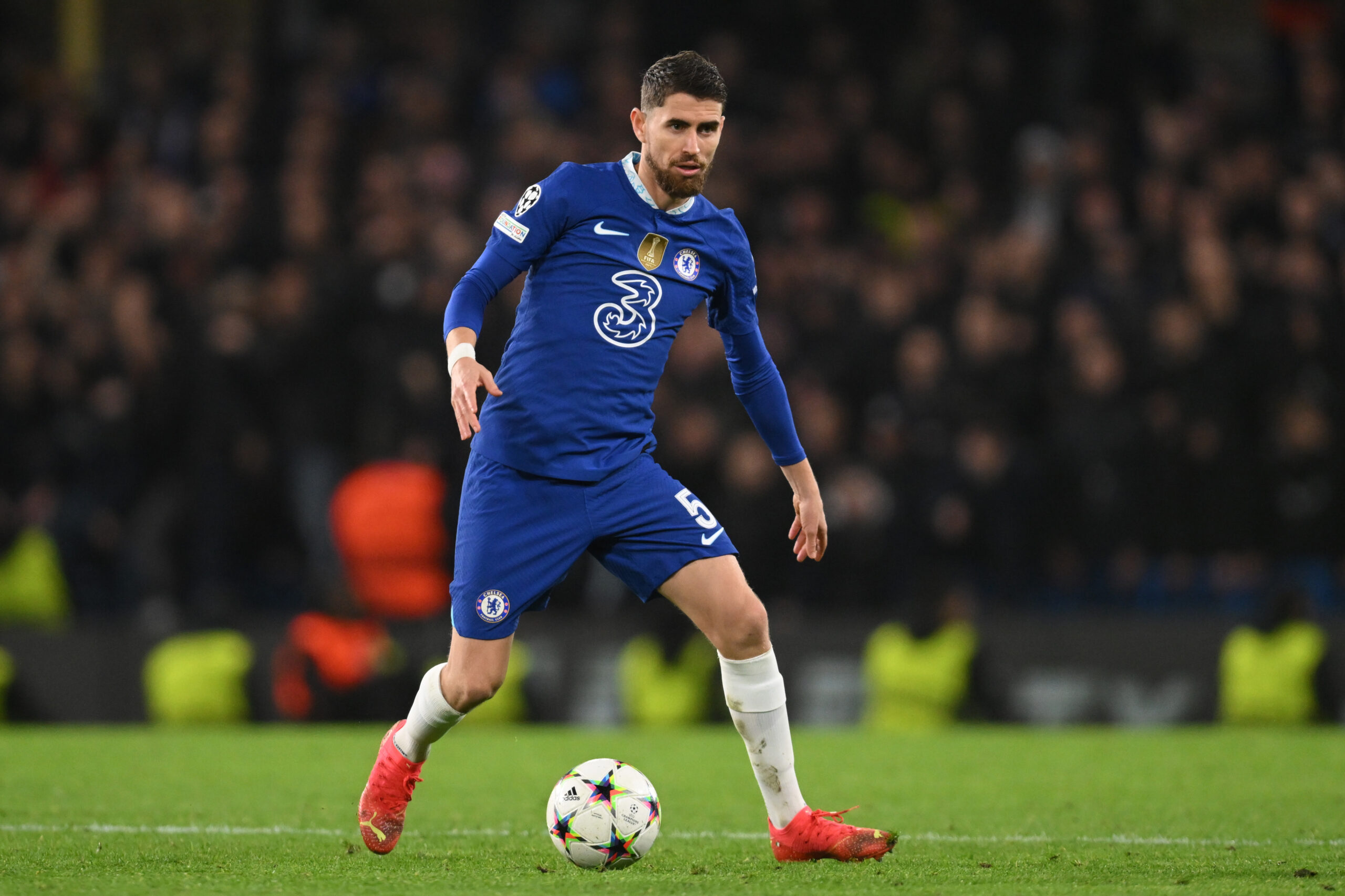 Newcastle United have no interest in signing Chelsea midfielder Jorginho this January or next summer, according to The Telegraph.

The club reportedly has reservations about Jorginho’s mobility and ability to function in their midfield set-up. His high wages will also be too much for a club struggling to stay within financial fair play limits.

Jorginho has six months left on his deal with Chelsea. There is no sign that the Blues want to keep the former Napoli man beyond this season.

Newcastle are looking for midfielders in the January transfer window, and the Italian international was mentioned as a top target.

However, it looks like the club has no interest in Jorginho despite manager Eddie Howe asking for reinforcements to bolster his team’s start to the season.

A deal for Caicedo in January would be tough to pull off, with the player set to cost over £60 million. The Ecuadoran international signed a four-and-a-half-year deal when he joined the club in 2021.

Newcastle sporting director Dan Ashworth organised the signing of Caicedo when he was with the Seagulls. He knows all about the player.

Another option is Tielemans, whose contract expires in June 2023. Leicester set a £35 million asking price for the Belgium international last summer, but there were no takers.

Newcastle might get him at a lower sum with only six months left on his deal with the Foxes.

James Maddison is also a target, but they will have to wait until next summer to make any transfer move.

The crucial problem for the club to solve is its rising wage bill. They have not been able to move on players from the club to free up salaries in the squad.