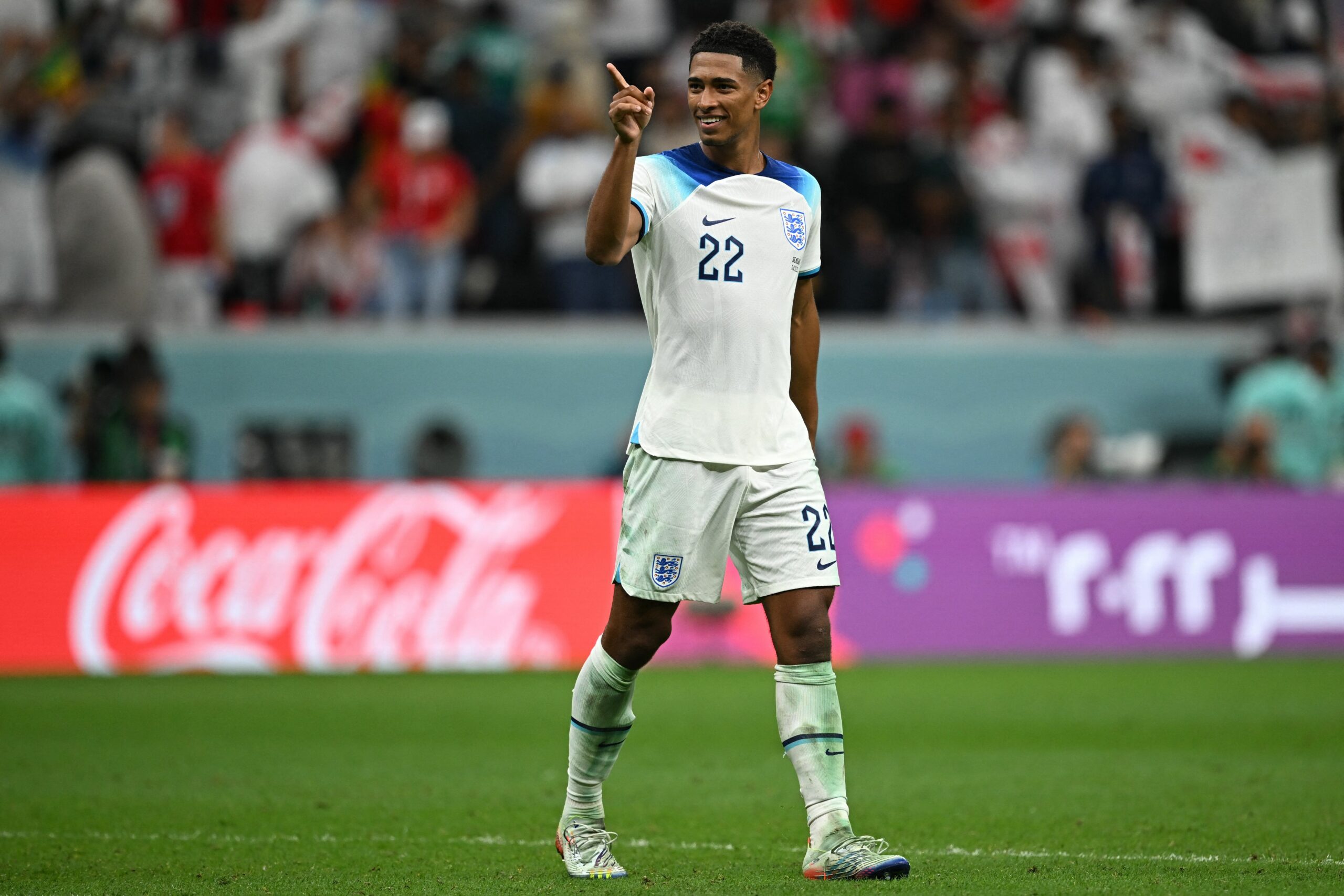 Liverpool’s performances in the Premier League have been far from convincing this season.

After losses at Manchester United and Arsenal, they also took a beating against Nottingham Forest and Leeds United to see their ranking suffer.

The Reds’ league struggles mean they are in serious danger of finishing outside the top four.

However, there have been several positives for Jurgen Klopp’s side following the World Cup break. They sealed a comfortable 3-1 victory over Aston Villa to make it three league wins in a row on Monday.

Mohamed Salah and Virgil van Dijk scored in the first half before teenager Stefan Bajčetić left the bench to add another with nine minutes remaining.

But a bigger victory for Liverpool came off the pitch as they secured a deal for an absolute gem in Cody Gakpo.

Manchester United were leading the race for the PSV Eindhoven star, with manager Erik ten Hag said to be a huge admirer of his countryman.

However, the Reds stole a march on them and agreed a €40-50 million fee for the forward.

United would have no trouble paying that amount for the 23-year-old, but the Merseyside giants acted quickly to seal a deal.

He is a versatile footballer who can perform a variety of attacking roles. Louis van Gaal used him as a centre-forward and an attacking midfielder in Qatar. For PSV, he has usually been deployed as a left-winger.

The Netherlands international is a hugely talented player, but some fans are concerned that the Gakpo deal could affect their pursuit of Jude Bellingham.

However, Jan Aage Fjortoft claims that the Premier League giants are also working hard to sign the Borussia Dortmund star.

The Reds are unlikely to sign the midfielder in January, as Dortmund are unwilling to let him leave in the middle of the season.

Bellingham is a world-class player and will likely cost an enormous transfer fee. However, the Merseyside club are reportedly working very hard now to get the financial backing to make a move.

Bellingham was a key member of the England team in Qatar. He played in five World Cup matches and was excellent with his performances.

Some of the biggest European clubs are now chasing his signature, but Liverpool could get a deal over the line.

Jordan Henderson and Trent Alexander-Arnold’s close friendship with the 19-year-old could give the Reds an advantage in the race for his services.