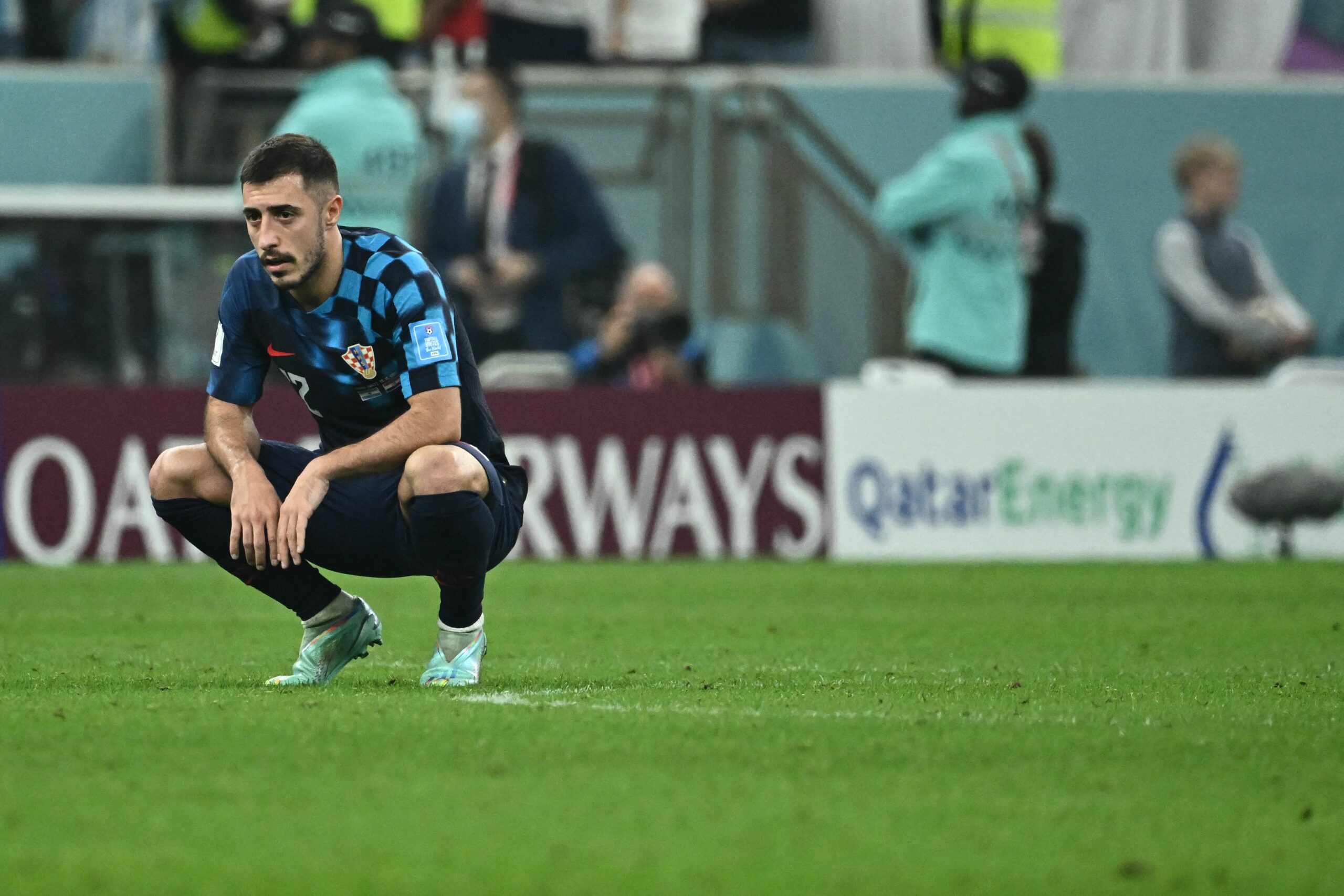 Chelsea will revive their interest in Celtic right-back Josip Juranovic after Reece James suffered an injury yesterday, according to The Daily Mail.

Juranovic will cost any transfer suitors around £8 million. Celtic are open to letting him leave in the January transfer window.

James returned from an injury that kept him out of the World Cup with England. He had featured in friendlies before manager Graham Potter decided to start him against Bournemouth.

He was impressive but went down injured early in the second half. Cesar Azpilicueta replaced him. There was a palpable difference in Chelsea’s play without James.

Chelsea are waiting to find out the extent of James’ injury after his latest setback but will move quickly to find a replacement.

The Blues are targeting Juranovic, who impressed at the World Cup with Croatia. The 27-year-old was in the team of the tournament.

He was a constant outlet for his side down the right and defensively solid against the opposition.

Barcelona showed interest in Juranovic following the conclusion of the tournament. They have no proper right-back in their team right now.

Jules Kounde plays as a right-back for the Catalans but is a centre-back by trade. Sergi Roberto, who deputises for the French international, is a natural midfielder.

Chelsea are the latest club to register an interest in Juranovic after showing interest last summer. They did not sign him because Azpilicueta stayed at the club instead of joining Barcelona.

They will now return for the Celtic star hoping to secure a deal in early January. Celtic have already signed a replacement in Canada star Alistair Johnston.

Chelsea need a reliable back-up option for James, who is injury-prone. They will struggle to find better options than Juranovic in the transfer market.