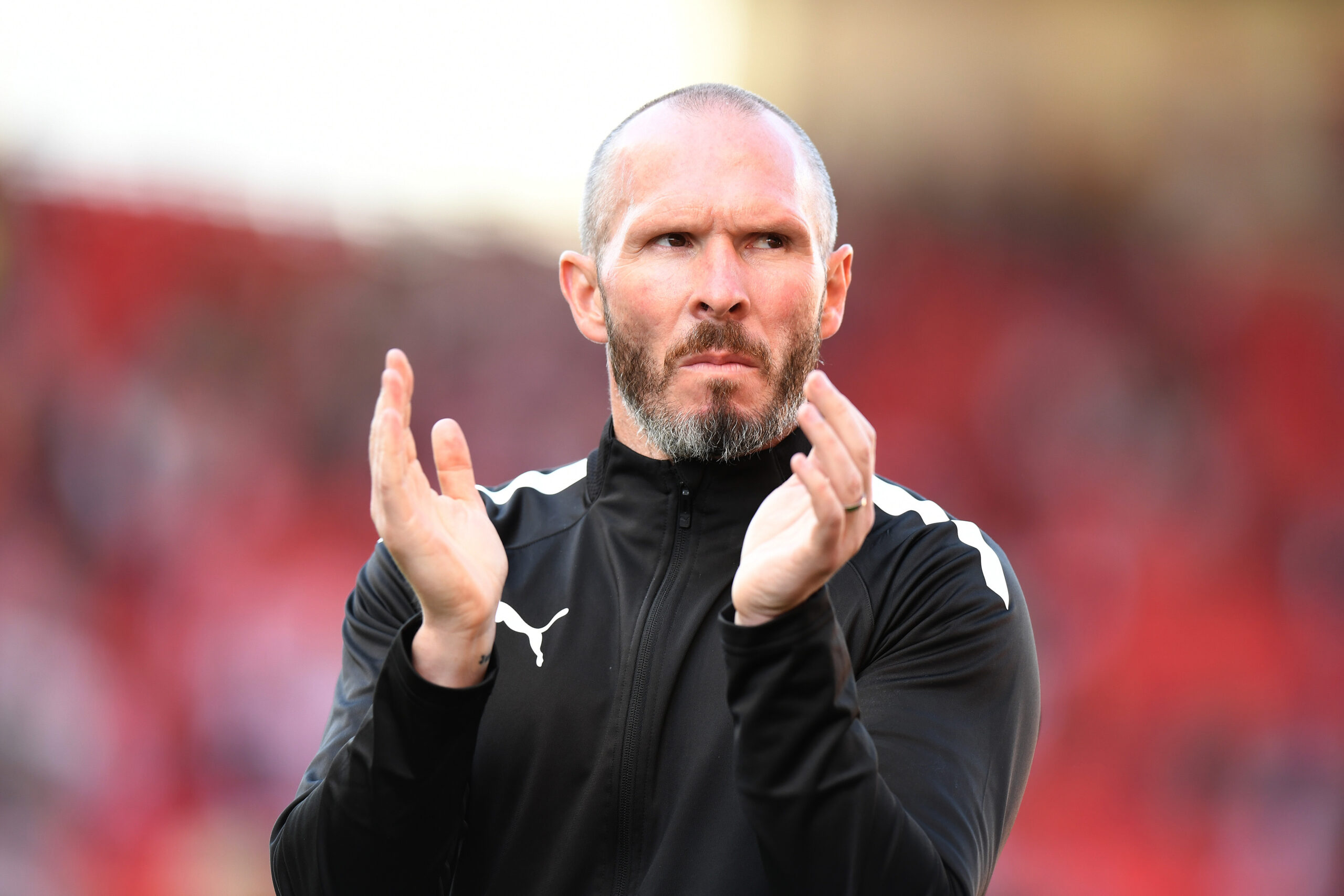 Blackpool head coach Michael Appleton is feeling confident ahead of his side’s games against Sheffield United and Sunderland.

Despite his side sitting 22nd on the Championship table, Appleton liked his side’s latest showing. They face Sheffield United tomorrow before welcoming Sunderland on January 1.

The Seasiders have drawn their last three, but their manager was in a buoyant mood after their game against Hull City.

Appleton told the Gazzette: “You wouldn’t have thought that [no wins in seven] having watched the players play, and that’s the big thing.

“The reality is that you can go on winless runs. But for me, the performances and reaction of the players is the big thing.

“Luckily from my point of view, we couldn’t have run any harder, worked any harder, defended any better at times – apart from [Hull’s] goal – than what we have done. Certainly when we went down to 10 men.

“We don’t worry about that in terms of numbers. We just focus on the next game and we’ve got an opportunity against Sheffield United and Sunderland at home, in front of our fans, to have a right go at two teams who are in a good place at the minute.”

Against Hull City, Blackpool were under pressure early on, but they took the lead after 28 minutes through midfielder Sonny Carey.

Hull goalkeeper Matt Ingram miskicked the ball, allowing Blackpool to pounce. Carey then scored with a terrific effort from outside the box.

However, Blackpool defender Jordan Thorniley received a red card in the 53rd minute when he pulled back striker Oscar Estupinan when the Colombian was through on goal.

Thorniley will miss the game against Sheffield United. The Blades are without influential midfield general Sander Berge for the match.