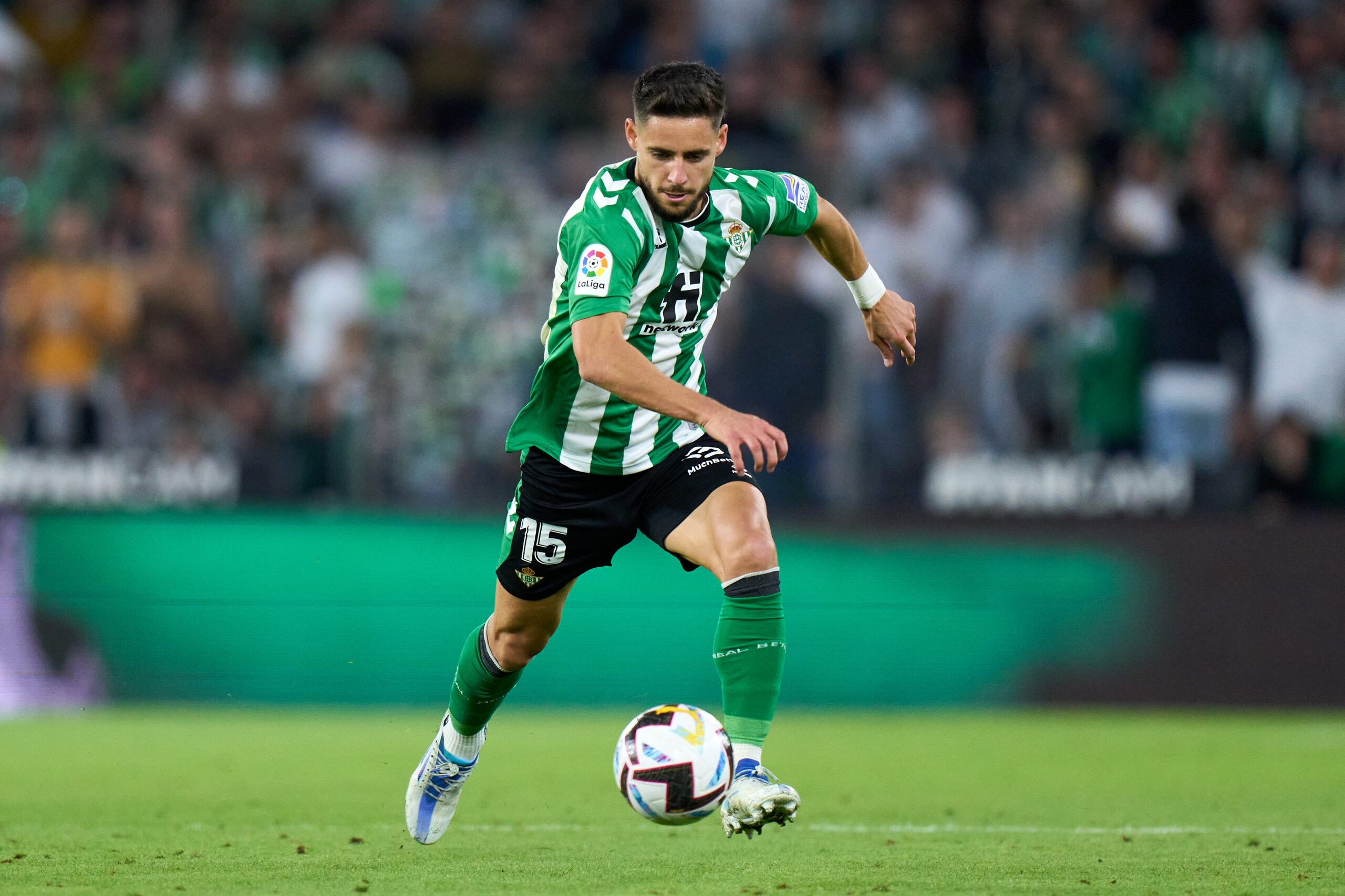 Aston Villa are plotting a move for Real Betis left-back Alex Moreno when the transfer window opens in January, according to Mundo Deportivo.

The Spanish defender was linked with a move to the Premier League last summer with Nottingham Forest interested, but the move collapsed in the final stages.

Forest had agreed a deal with Betis to sign Moreno for an initial €11 million with an extra €5m in add-ons, but the Spaniard rejected the move, insisting he wanted to stay in Spain.

Villa are now weighing up a move to sign the 29-year-old, with new boss Unai Emery keen to reinforce the left-back position. Lucas Digne is currently his only reliable option.

Emery is familiar with the Spanish league having arrived at Villa from Villarreal, and has identified the former Rayo Vallecano man as his preferred choice to bolster his defence.

Moreno has impressed this season, recording three assists in 17 appearances across all competitions, and Betis have increased their asking price for the defender.

His contract with Los Verdiblancos runs until 2025. But the player is already in advanced negotiations for a renewal, with the club keen to extend his stay for another two years.

If the Villans want to take the defender next month, they will have to pay €18m, €2m higher than the total package Forest were due to pay before the move broke down.

While Betis will be reluctant to see the player leave, the club needs to balance their books and may be unable to turn down an offer if their valuation is met.

However, while they need to convince Betis into a sale with a tantalising offer, Villa must also persuade Moreno to move to England.

Emery suffered his first Premier League defeat as Villa boss in Monday night’s 3-1 loss to Liverpool and will look to reinforce his squad in the winter market.

Villa also have Stade Rennais’ Adrien Truffert on their shortlist and will move for the 21-year-old if they fail to agree a deal for Moreno.