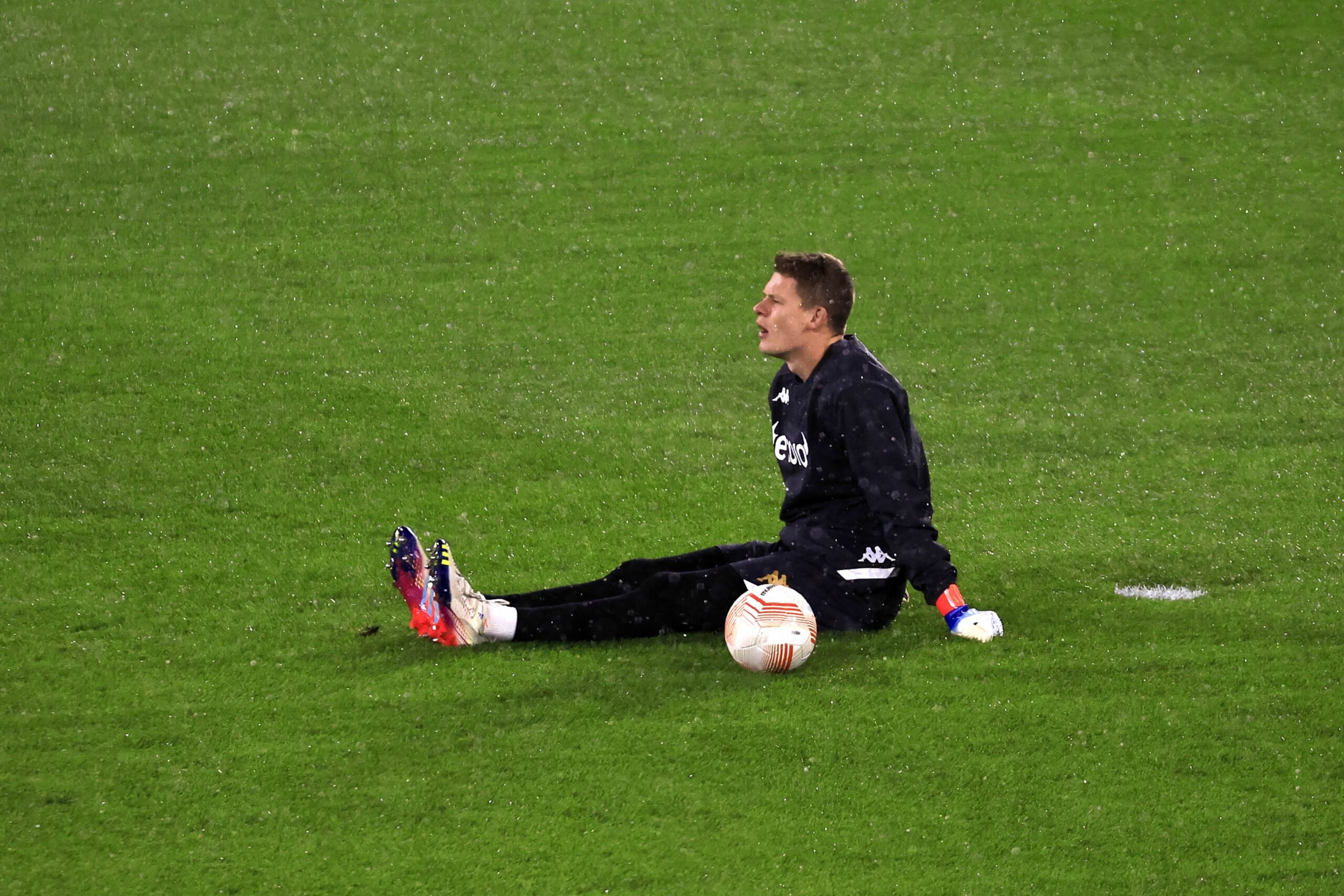 Bayern Munich goalkeeper Alexander Nubel wants game-time assurances before returning to his parent club, according to L’Equipe (via GFFN).

First-choice stopper Manuel Neuer injured himself in a skiing accident and is out for the rest of the season. There are doubts about whether the 36-year-old can return to his previous level when he recovers.

Bayern are looking for replacements for Neuer and have turned to Nubel. The Bavarians sent him on loan to Monaco and want to bring him back, but things are not simple.

He is not a fan of Bayern’s goalkeeping coach Toni Tapalovic. The 26-year-old doesn’t have a good relationship with him, and the coach has not reached out to him during his loan spell.

Nubel is asking for assurances over game time when Neuer returns from injury. He does not want to play second fiddle to the legendary German international again.

His two-year loan has been successful despite starting on the wrong foot. There was uncertainty in his decision-making, and high-profile errors followed, but he improved towards the end of last season.

That form has carried on into this campaign, and Nubel is one of the top-performing keepers in the league. He has even spoken about extending his time at the Ligue 1 club.

However, with his parent club pushing for a return, there are complications. There is no recall clause in his contract. Monaco will also need to sign a replacement for Nubel before allowing him to return to Germany.

Another option for Bayern is Borussia Monchengladbach keeper Yann Sommer. The veteran Swiss keeper has six months left on his deal, but the Rekordmeister may push to sign him in January.

There are also links to Dominik Livakovic of Dinamo Zagreb, who impressed with Croatia at the 2022 World Cup.