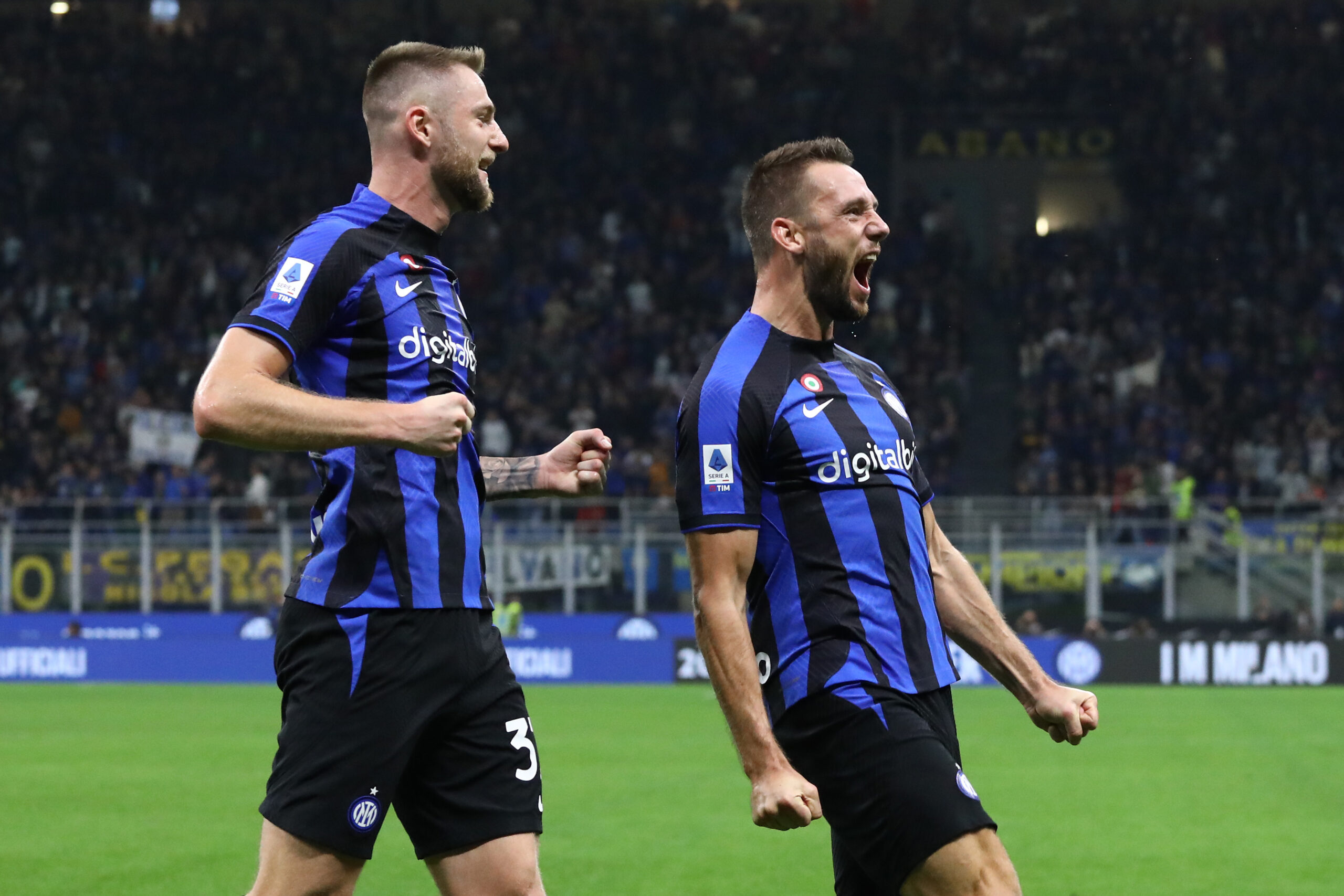 Tottenham Hotspur and Atletico Madrid are weighing up a move for Inter Milan centre-back Stefan de Vrij when his contract expires at the end of the season, according to Voetbalzone.

The Nerazzurri have a contract extension offer on the table for the Dutchman, but he is yet to commit his future to the club, and several clubs are monitoring his situation closely.

Inter reportedly want De Vrij to extend his stay at the San Siro with a two-year contract on the table but with similar wages to what he currently earns.

De Vrij has yet to respond to the offer, sparking interest from Spurs, Atletico, Feyenoord and Olympique Marseille.

While Spurs and Atletico have the greater chance of snapping up De Vrij as a free agent over the summer, Feyenoord, where the former Lazio man began his career, are also keen on his signature.

The Dutch outfit have inquired about De Vrij’s availability as they look to strengthen their defence, but the player’s agent has ruled out any possibility of a January transfer, insisting that his client wants to finish the season with Inter.

“There will be no shortage of offers,” said Federico Pastorello. “Given his age and his thoughtful nature, all aspects matter. February, March is a good time to make certain choices. We absolutely don’t think about a January departure.”

Pastorello also hinted at a longer stay in Milan for De Vrij but did not rule out a move abroad as he believes the player is still performing at a high level.

“He can play at all top European clubs with his great experience and his big tactical baggage,” he added. “But he cares about several aspects than just the contract.

“It will probably be his last big commitment. With an expiring contract, you can decide for yourself whether you are going for a new experience in a new country in a new competition.”

De Vrij is not the only contract rebel currently on Inter’s roster, with Skriniar’s future also up in the air as he is yet to respond to the contract renewal offer from the club.