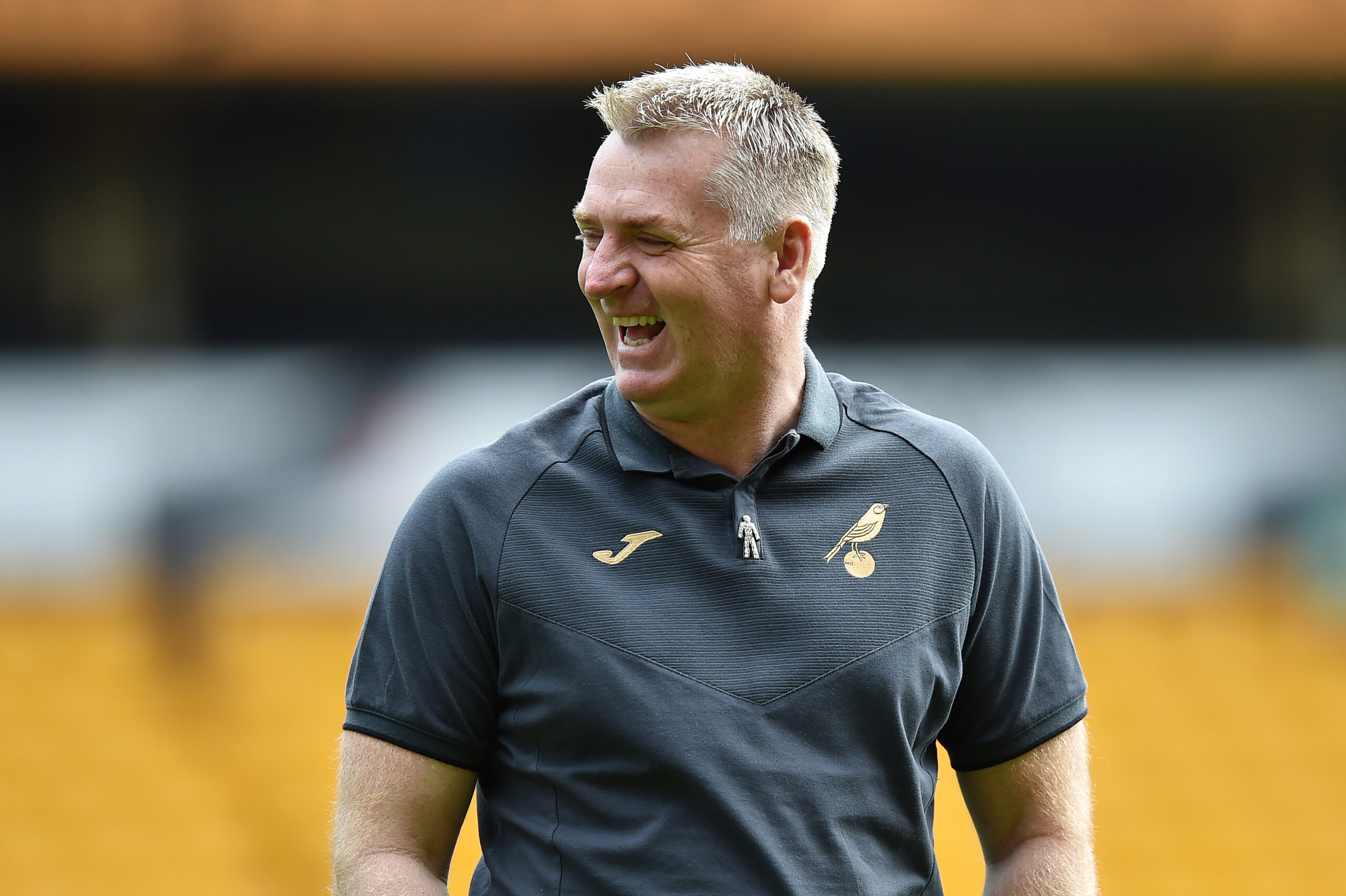 Norwich City have sacked Dean Smith as their manager following the 2-1 defeat at Luton Town on Boxing Day.

The latest defeat leaves the Canaries fifth in the table, 12 points behind league leaders Burnley. That was also their third loss in five Championship matches.

Head of development Steve Weaver and set-piece coach Allan Russell have been put in charge on an interim basis.

Smith took over the English club in November last year following the sacking of Daniel Farke.

The 51-year-old failed to secure Premier League survival as the Canaries finished at the bottom of the table with a meagre 22 points.

After guiding his side to a positive start to the 2022-23 season, Smith saw Norwich’s form tail off as they struggled to keep pace with the top teams in the Championship.

Norwich have now parted company with Smith who previously had managerial stints at Walsall, Brentford and Aston Villa.

The Championship side return to action on Friday as they welcome Reading to Carrow Road.