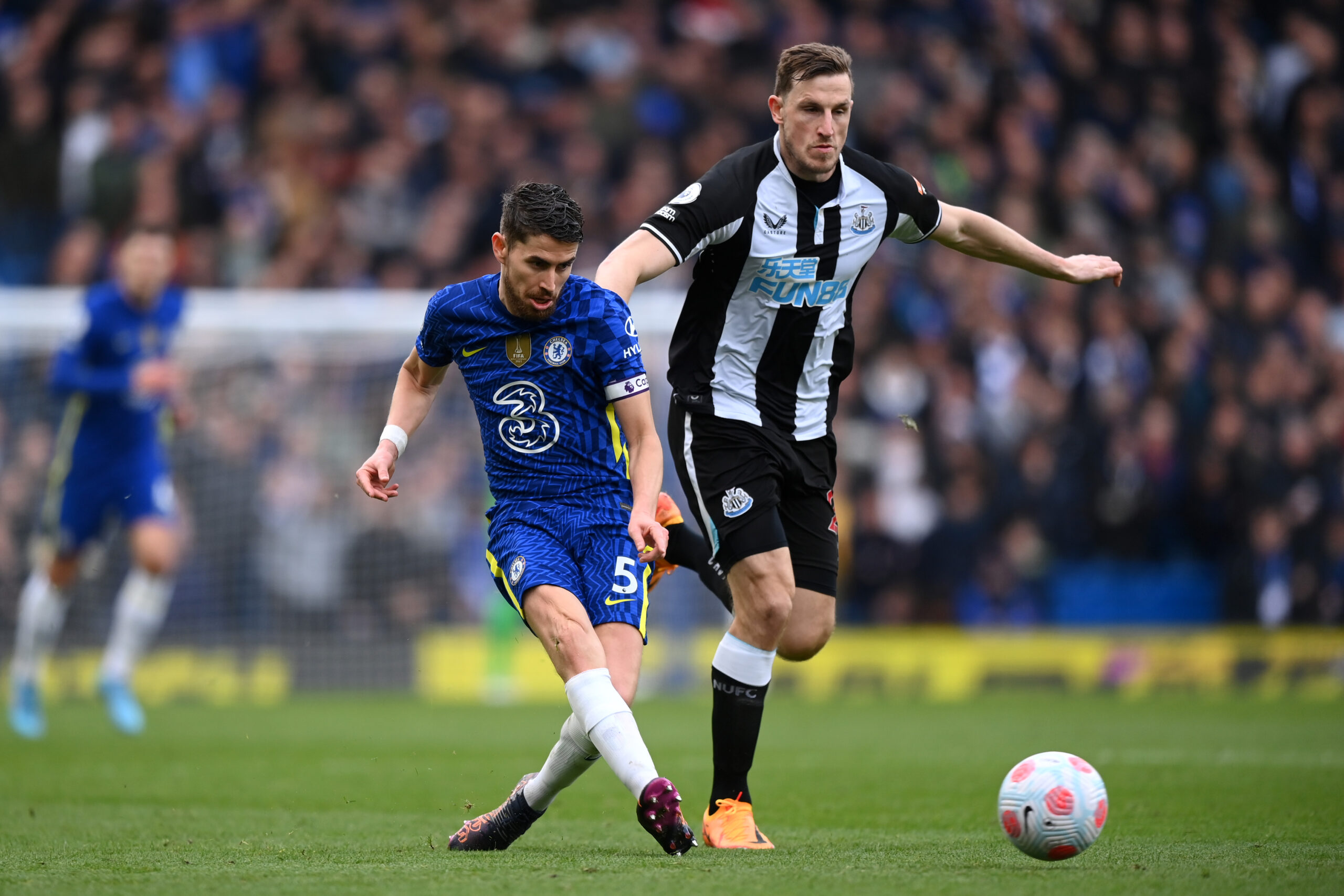 Newcastle United have made Jorginho their prime target for the upcoming January transfer window, according to the Daily Mail.

Eddie Howe’s men have made a fine start to the 2022/23 Premier League campaign. They claimed a sixth consecutive league victory yesterday, which leaves them second in the standings.

The Magpies remain keen on adding to their ranks heading into the concluding part of what could turn out to be a truly special season.

Having recently lost Jonjo Shelvey to a fairly lengthy spell on the sidelines, midfield reinforcement is a top priority for Newcastle.

Youri Tielemans, Moises Caicedo and Khephren Thuram have all been linked with a switch to St James’ Park, while Edson Alvarez is also being closely watched.

However, all of the aforementioned names are expected to command fairly significant transfer fees compared to Jorginho, who should be available for a cut-price deal as he enters the final few months of his current Chelsea deal.

When asked if he wanted to stay at Stamford Bridge, the Italian told talkSPORT: “Of course I do, I love Chelsea but this is a thing I’m not going to think about now.

“I need to think about winning games. Otherwise, it’s a problem.

“I’ll focus game by game and then we’ll see what’s going to happen, but my mind is on Chelsea now and trying to win as many games as possible.”

Jorginho has been linked with a return to Serie A on several occasions, but his next chapter if he leaves Chelsea could continue in the top tier of English football with Newcastle interested.

For now, the 31-year-old will be aiming to help Chelsea secure a much-needed return to winning ways when they play host to Bournemouth later today.