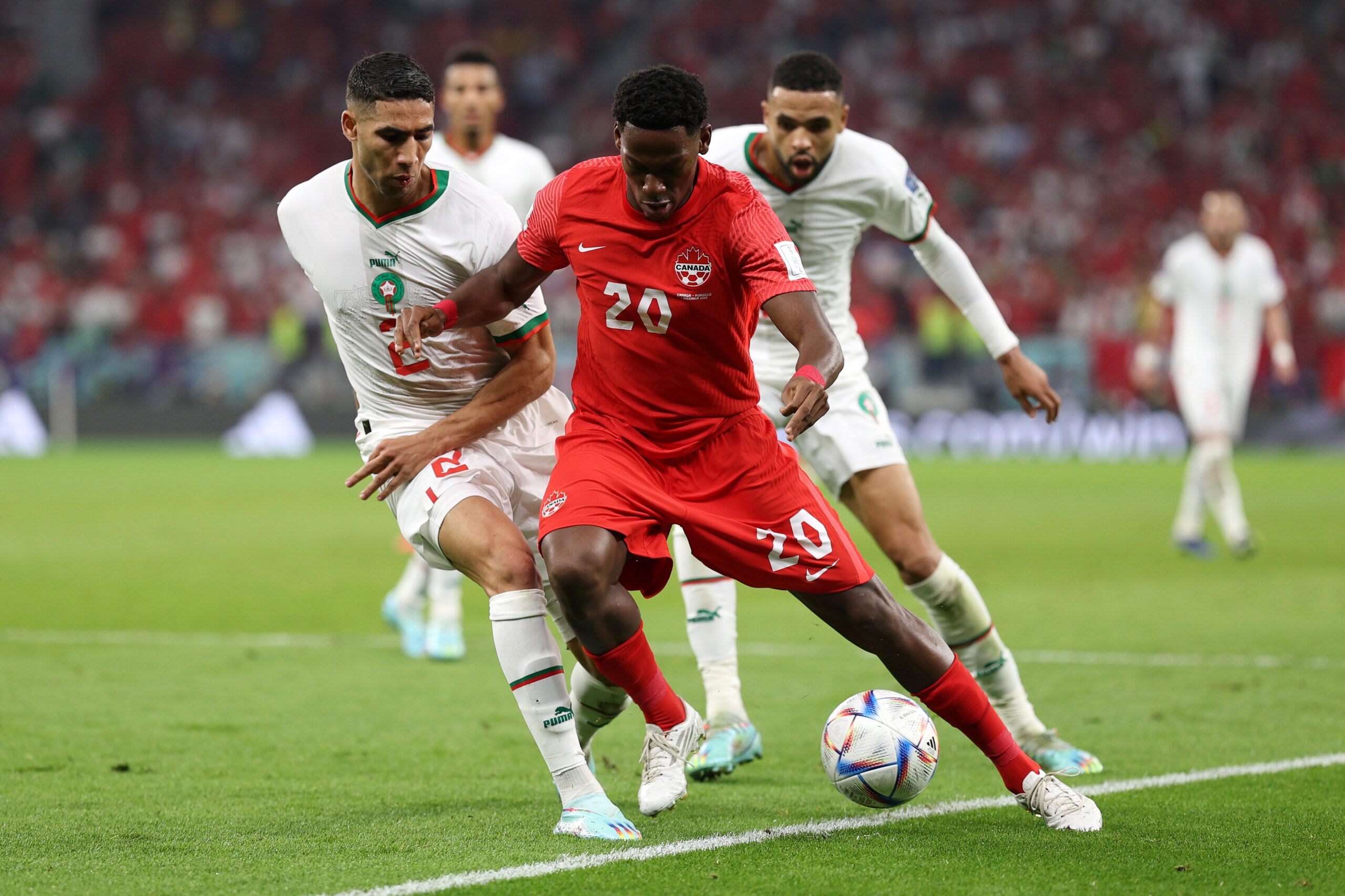 Lille could face a fight to keep Jonathan David beyond this summer, with the striker admitting he does not want to play anywhere else other than the Premier League.

David has long been linked with a move away from Ligue 1 with several European clubs on his heels, but Lille have held on to him to date.

The 22-year-old has been the main man for Les Dogues since joining from Gent two years ago, and he has continued his brilliant goalscoring form this season.

He netted nine goals and three assists in the French top flight before heading into the World Cup in Qatar with Canada but proved indecisive as his side failed to get past the opening phase.

David’s club manager Paulo Fonseca had earlier admitted that the club could struggle to keep the striker as he expects him to join a top club next summer.

“It will be difficult to keep Jonathan David at the club next season,” the Portuguese told La Voix des Sports. “There are not many strikers with his skills & numbers in Europe. He’s just 22. I think top European clubs will try to sign Jonathan David.”

While those words would have echoed in the ears of prospective suitors, David’s recent declaration has ruled out any possible moves to any team outside the Premier League.

David has no shortage of admirers in the English top-flight with Tottenham Hotspur, Chelsea, Arsenal and Manchester United all credited with an interest.

However, his latest admission will come as a blow to Serie A title holders AC Milan who have been keeping tabs on the striker ahead of a potential move next summer.