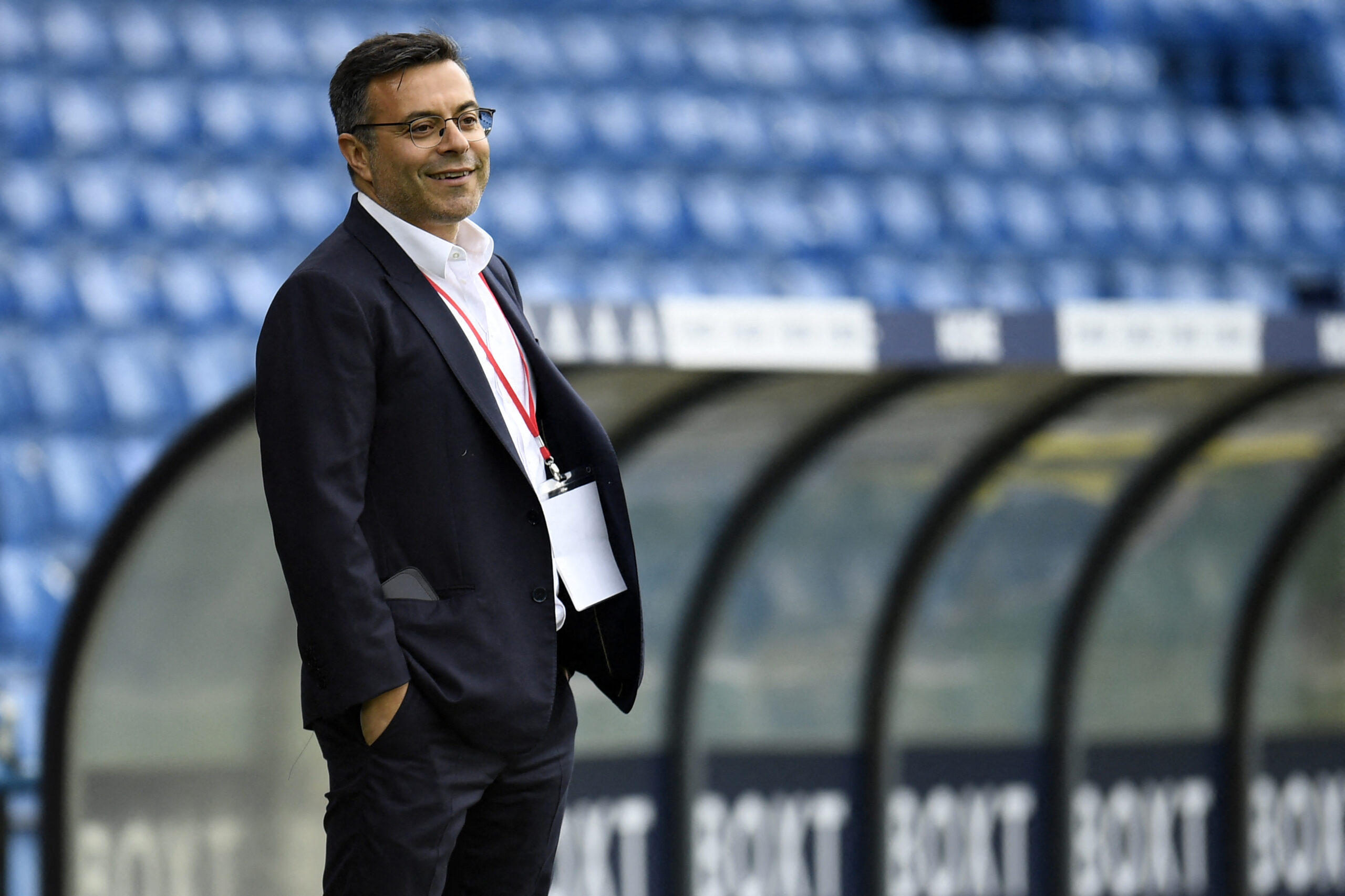 Leeds United owner Andrea Radrizzani has opened the door for potential new investment, as he wants the Yorkshire club to reach greater heights.

Radrizzani took over the ownership in 2017 after buying Leeds from Mario Cellino, with American-based 49ers Enterprises becoming the minority shareholders the following year.

The Italian businessman has made a significant impact since his arrival, helping Leeds achieve promotion to the Premier League in 2020 after a 16-year wait.

The Whites caught wider attention with their attractive style of play under former manager Marcelo Bielsa. Leeds have largely continued in the same vein under Jesse Marsch, although they have experienced a slight decline this season.

Leeds have constantly splashed the cash for transfer signings under Radrizzani. Eight of the club’s top 10 record transfers have occurred under the Italian.

However, with some of the English counterparts undergoing takeovers and many seeking one, Radrizzani feels that Leeds requires further investment to reach the top in future.

“I want to operate as a private equity in sport,” Radrizzani told Corriere Della Sera.

“Yes, perhaps Leeds can grow further, but in the future they will need more resources to be able to reach higher levels and compete with the best clubs in the Premier League.

“As a result I believe that, due to the history of the club and the respect I have for their fans, it is right to let those who can invest more than I going forward and bring them to the glory of the past.

“There is also a design aspect – this is my sixth year, change is healthy””

There are also reports that 49ers Enterprises are planning for a full takeover, having the option to do so until 2024.

Leeds are currently 15th in the Premier League and they will face defending champions Manchester City at Elland Road tomorrow.