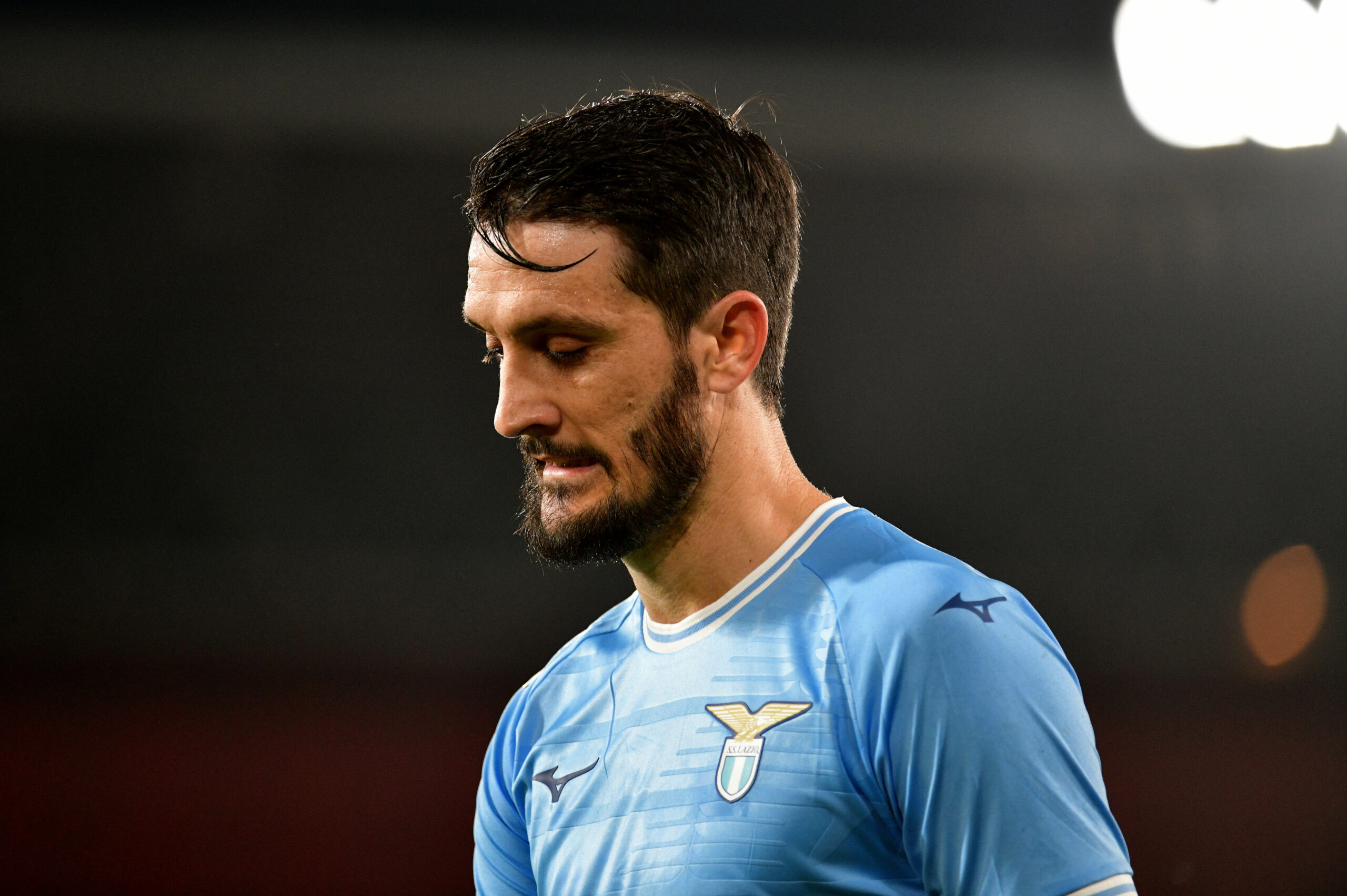 Lazio are working on the potential sale of Luis Alberto, who has fallen out of favour under Maurizio Sarri.

The Biancocelesti put the Spaniard on the chopping block last summer, but interested parties struggled to meet the €30 million valuation.

Alberto has made 13 appearances in Serie A this season, of which only five were starts.

As reported by La Gazzetta dello Sport, Villarreal, Sevilla, Valencia and Atletico Madrid are in the running for Alberto, with Lazio willing to listen to offers for around €20m.

The key reason for the Biancocelesti pushing to get Alberto off the books is to land their long-term target Ivan Ilic from Hellas Verona.

The Serbian midfielder, who took part in the Qatar World Cup, was heavily linked with a move to Stadio Olimpico last summer.

Ilic has experienced a decline in his performances this season, but Sarri firmly believes the Serbian youngster is the ideal player to reinforce the midfield.

Sevilla are in the market for an attacking midfielder following the departure of Isco, who had his contract terminated last week.

The Andalusian outfit were keen on Alberto last summer, but a move never came to fruition.

They are expected to face competition from Valencia, who have reportedly held talks with Alberto’s representatives over a potential transfer in January.

Los Che manager Gennaro Gattuso has identified the 30-year-old as an ideal figure for his project.

Despite falling down the pecking order this season, Alberto remains one of the best midfielders in Serie A.

His performances have often gone under the radar due to the presence of Serbian international Sergej Milinkovic-Savic, who is considered one of the top midfielders in Europe.