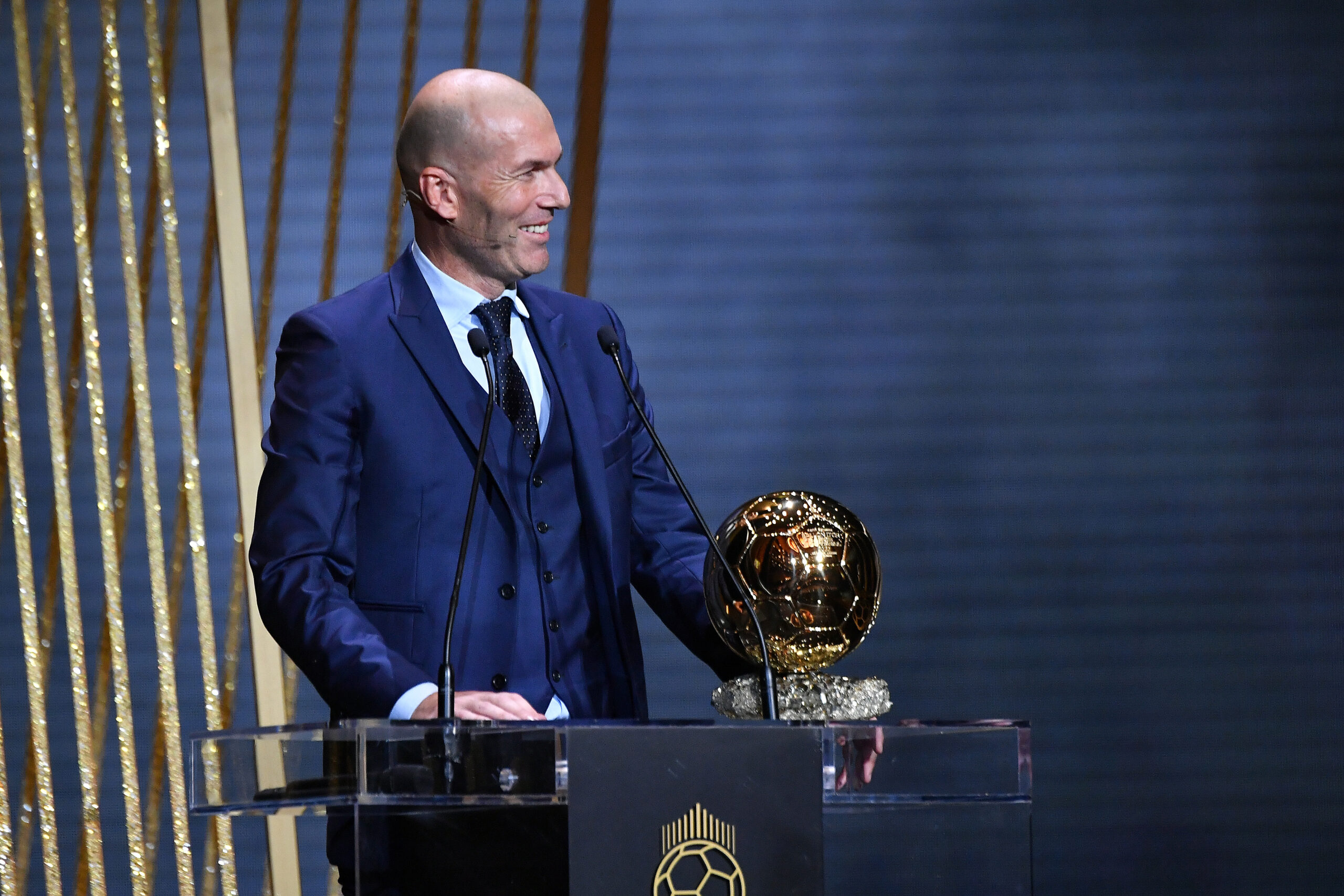 Zinedine Zidane has emerged as one of the top managerial candidates for the Brazilian national team, reports L’Equipe.

Brazil are looking to recruit a new head coach following the departure of Tite, who stepped down after La Selecao were eliminated in the quarter-finals of the 2022 World Cup.

La Selecao are eyeing a more reputed name, with the likes of Carlo Ancelotti, Jose Mourinho and Rafael Benitez being considered for the managerial role.

Ancelotti is almost certainly ruled out, as he recently expressed his commitment to Real Madrid, stating that he wants to fulfil his contract at Santiago Bernabeu – which runs until 2024.

Brazil, alongside the Portuguese national team, are reportedly in talks to persuade Mourinho, but he has no intention of leaving AS Roma.

The South American giants are now looking at Zidane, who has been without a job for more than a year.

The former Madrid manager has long been linked with a move to the France national team as a potential successor to Didier Deschamps.

Zidane turned down an opportunity to manage Paris Saint-Germain last summer as his objective was the Les Bleus.

However, his dreams look to be over, as various reports state that Deschamps has no plans of leaving and will remain at the helm of the national team after helping Les Bleus finish runners-up at the 2022 World Cup.

Zidane may have to change his stance, with the Brazilian national team and Serie A giants Juventus keeping tabs on him.

Juve have identified the French legend as an ideal successor to Massimiliano Allegri, whose job will be at stake if he fails to win any trophies this season.