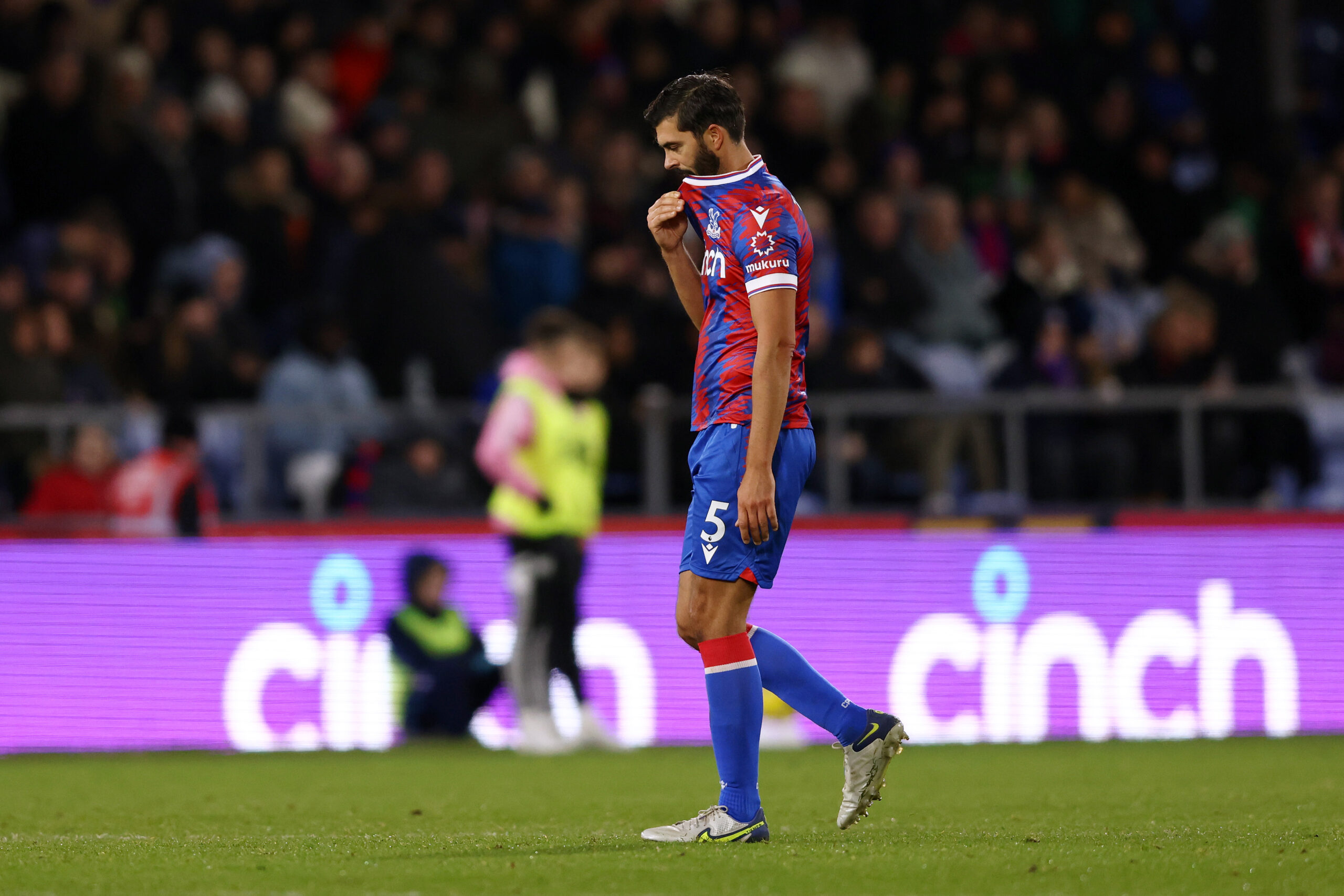 The visitors scored the first goal in the 31st minute as Bobby Reid headed the ball home with Aleksandar Mitrovic the provider.

The Eagles suffered another blow three minutes later as Mitchell was sent off for making a reckless challenge on Kenny Tete.

It was a badly mistimed tackle by the 23-year-old left-bac,k and Tete was lucky to escape harm.

Although the Dutch player did require some medical attention, he was okay to continue the game soon.

The scoreline remained 1-0 till the break, despite Palace being reduced to 10 men.

However, their indiscipline continued in the second half and it cost them heavily. Tomkins also got his marching orders after receiving a second yellow card.

The English defender appeared to elbow Mitrovic off the ball, earning a second booking and thus reducing the Eagles to nine men.

It was a little surprise to anyone when Fulham extended their lead in the 71st minute with Tim Ream reacting quickly to smash another goal.

The Cottagers’ top goalscorer Mitrovic added some gloss to the scoreline as he headed in from four yards to make it 3-0.

The humiliating home defeat leaves Crystal Palace 11th in the Premier League standings, with only 19 points from 15 matches.

The result strengthened Fulham’s unlikely European push, with Marco Silva’s side sitting eighth in the table.