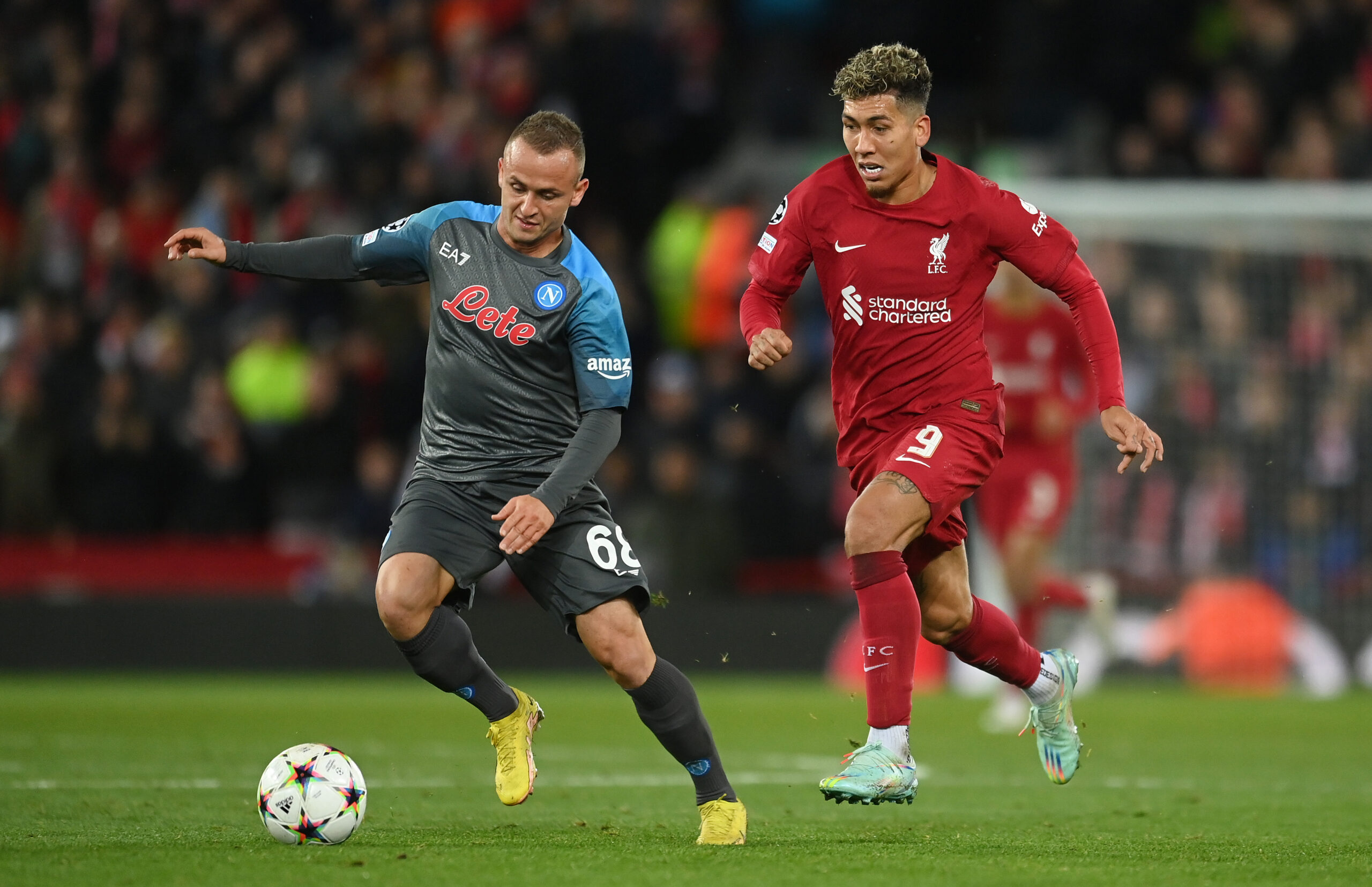 Napoli midfielder Stanislav Lobotka has signed a contract extension with the club ahead of an announcement in January, according to Gianluca DiMarzio.

The deep-lying midfielder was a target for Real Madrid coach Carlo Ancelotti, but a contract extension with the Partenopei is the likeliest option.

Lobotka and Napoli already reached an agreement in principle for the extension. A bureaucratic problem is preventing the club from announcing the deal. He reportedly signed on the dotted line a few days before Christmas.

The player has signed a deal until 2027 with the option for an additional year. The Slovakian international with be 34 years old if sees out the contract.

Lobotka’s contract renewal was one of the club’s priorities going into the winter window. He signed from Celta Vigo in January 2020 for €24 million on a deal until 2024.

He has made 86 appearances since he arrived at the club despite injuries punctuating his time in Italy.

The 28-year-old has been one of the best midfielders in Serie A this season. He anchors Luciano Spalletti’s midfield, allowing Piotr Zielinski to attack between the lines, while Andre Frank Zambo Anguissa is the box-to-box engine of the team.

Napoli currently top the Serie A table after 15 games. They have not lost a game in the league, winning 13 and drawing two. Lobotka has been a massive part of that incredible run.

Ancelotti was reportedly pushing for Lobotka as a replacement for Toni Kroos. Lobotka, like the German, comes deep to receive the ball and help start attacks. He is the fulcrum of the team.

Kroos is considering his future at Los Blancos after already retiring from international football. The 32-year-old is declining as he ages and wants to retire before time gets the better of him.

Madrid will look for Kroos’ replacement elsewhere after Lobotka signed his new deal.