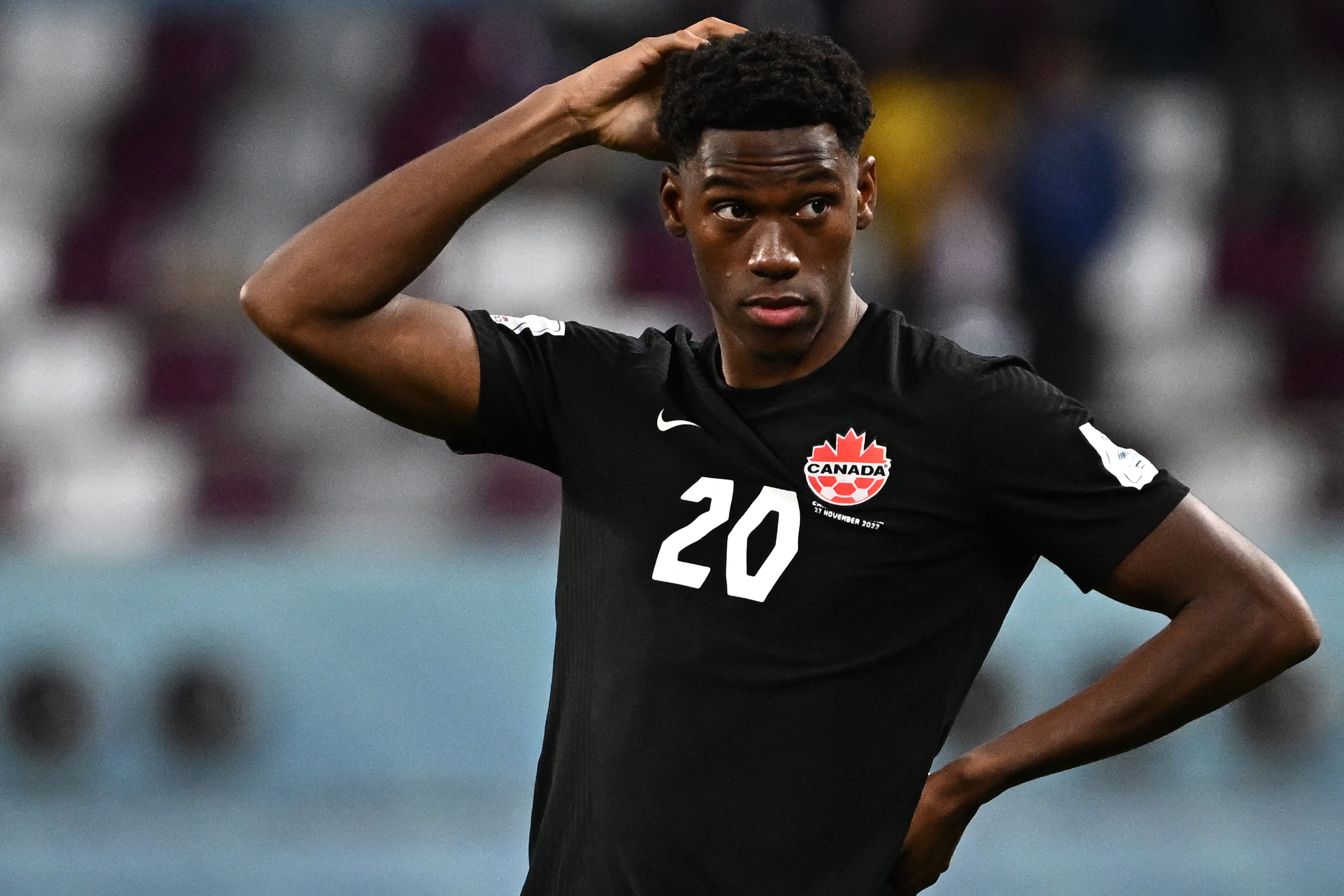 Lille manager Paulo Fonseca has said that it will be difficult to keep Jonathan David beyond next summer as he suggests a transfer to a top club is looming large.

David was the subject of transfer interest from Europe’s top clubs last summer following an eye-catching 2021/22 season. However, there weren’t any concrete offers and he stayed in Ligue 1.

The Canadian remains one of the sought-after players in the market as he has continued his brilliant goal-scoring form this season.

The 22-year-old amassed nine goals and three assists in Ligue 1 before going into the World Cup 2022, where Canada fell short at the group stage.

Fonseca reckons this could be the final season for David at Lille and hails the Canadian as the best striker of his peers.

“It will be difficult to keep Jonathan David at the club next season,” the Portuguese manager told La Voix des Sports (h/t Fabrizio Romano).

“There are not many strikers with his skills & numbers in Europe. He’s just 22. I think top European clubs will try to sign Jonathan David.”

The comments serve as a boost for AC Milan, who are keeping tabs on his situation.

The Rossoneri are prioritising a new striker next summer as a long-term replacement for Olivier Giroud and Zlatan Ibrahimovic.

David is one of the top targets as he fits the criteria – a young forward and flexible enough to play different positions.

However, Molan will face competition from Premier League giants Arsenal and Tottenham Hotspur, who have expressed their interest in David.