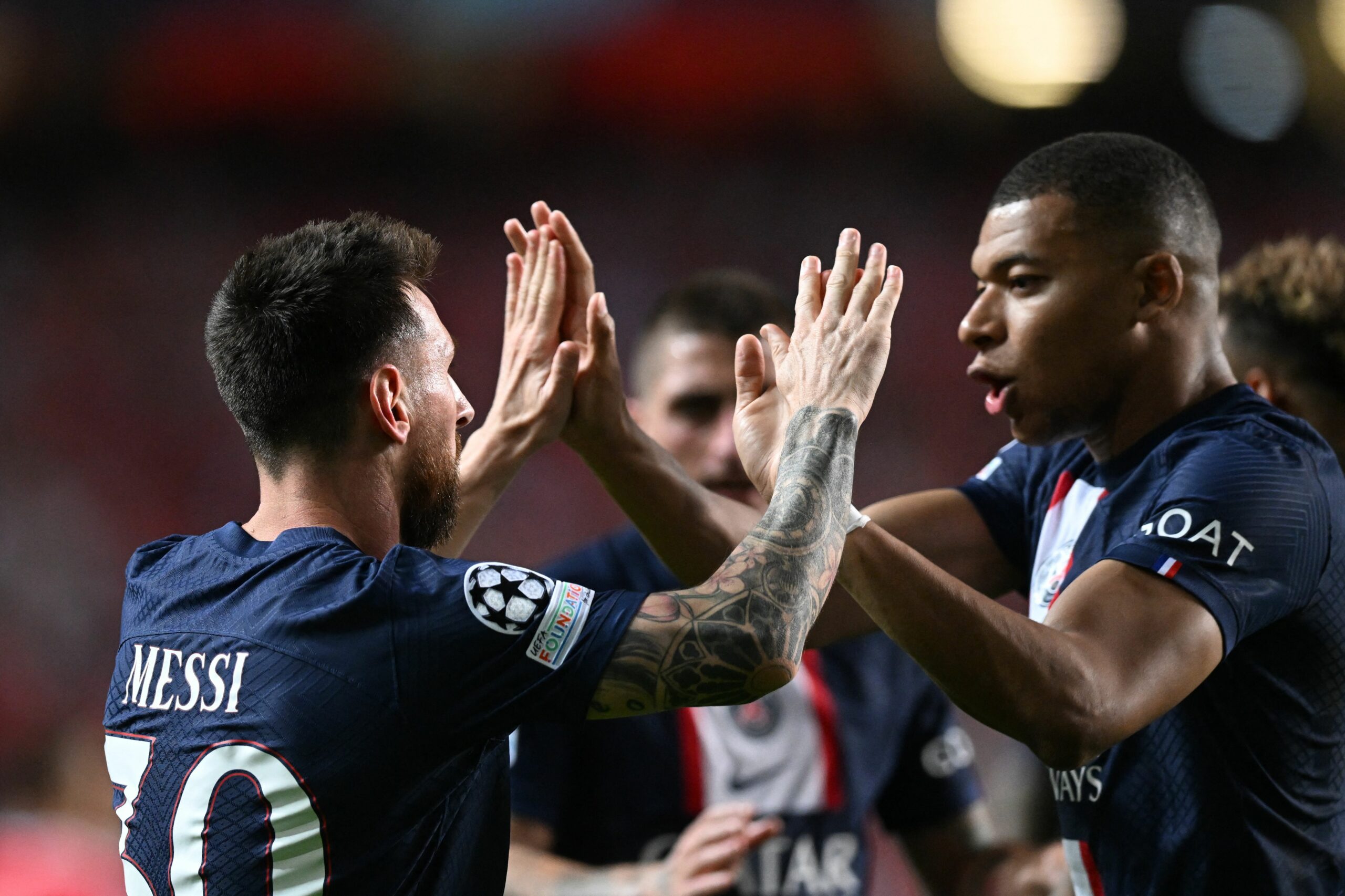 Parc des Princes is the venue as title-bidding Paris Saint-Germain and 19th-placed Strasbourg meet in contrasting Ligue 1 circumstances on Wednesday.

Less than two weeks since battling it out in a historic World Cup final, Lionel Messi and Kylian Mbappe will reunite to help PSG solidify their position in the Ligue 1 title race.

Despite the Frenchman’s fascinating hat-trick, Argentina ousted Les Bleus in the grand final via penalties as La Pulga finally got his hands wrapped around the Jules Rimet trophy.

However, all of Christophe Galtier’s men can be proud of their showings in the land of their owner, Qatar Sports Investments, especially the dynamic duo, who claimed the flattering individual awards.

With eight goals, Mbappe won the Golden Boot, leaving Messi, the winner of the Golden Ball, one behind, but many other PSG players rose to the occasion in Qatar.

Indeed, Les Parisiens finished top of the clubs with the most goals in this World Cup (18), doubling up on second-placed Manchester City’s haul of eight goals.

That’s not what relegation-battling Strasbourg would want to hear, especially given the visitors’ horrendous domestic form in the lead-up to the World Cup.

Under-fire manager Julien Stephan is far from a popular figure in Strasbourg these days after Le Racing won a league-low one match in the opening 15 Ligue 1 rounds (D8, L6).

With that in mind, Stephan’s men could consider themselves lucky to be trailing safety by only two points, though unless they turn their fortunes around soon, that gap will only increase.

Virtually unplayable at the Parc des Princes, PSG have gone unbeaten in 36 consecutive home outings in all competitions (W30, D6) since losing to Man City in the Champions League in April 2021.

On top of that, Les Parisiens haven’t lost any of their last 31 home clashes against Strasbourg in Ligue 1 (W24, D7), while they’ve netted 3+ goals across their four most recent top-flight H2Hs (W3, D1).

All that suggests another routine triumph is on the cards, and anything less than three points would be an epic upset for the only side in Europe’s top-five leagues yet to lose a single competitive game this season.

Strasbourg’s underwhelming record of one win from the first 15 Ligue 1 fixtures is an ominous sign, as both previous times they’ve experienced similar fortunes, they suffered relegation at the end of the season.

Even though Le Racing’s solitary top-flight triumph this term arrived away from home, courtesy of a 3-2 beating of rock-bottom Angers, there’s not much Stephan’s team can hope for in Paris.

They have lost their last two visits to the Parc des Princes by multi-goal margins, conceding precisely four goals on each occasion, adding to visiting fans’ fear of another dreadful result.

PSG vs Strasbourg, coupled with all other Ligue 1 fixtures, is available to watch online via Ligue 1 live streams.

We expect Messi and Mbappe to show there’s no bad blood between them and inspire PSG to a landslide victory.