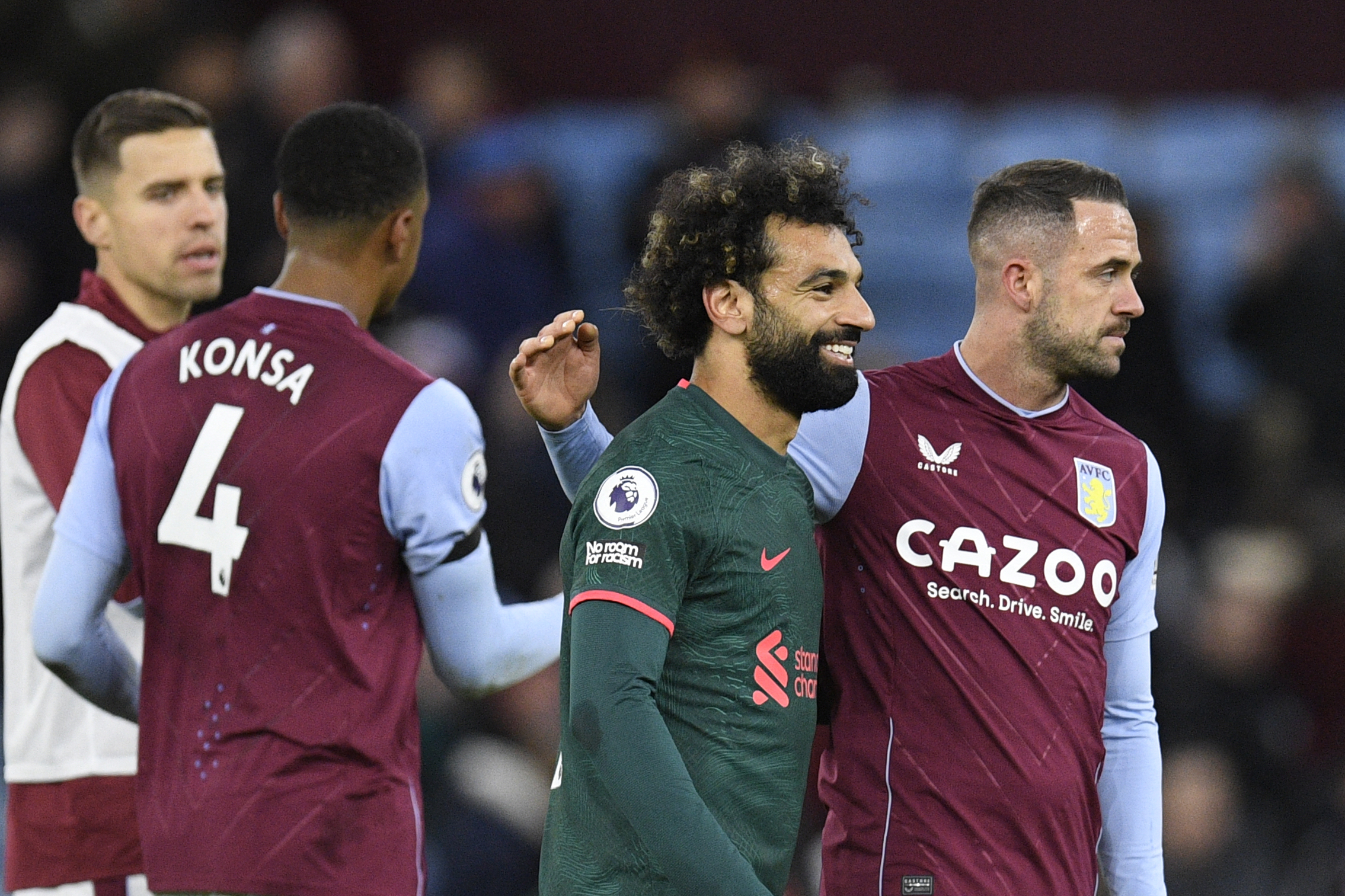 The Egyptian international scored and assisted as the Reds beat the Villains 3-1. Salah is now the first player since Steven Gerrard to record 50 goals and 50 assists in the Premier League.

He now has 126 goals and 50 assists in 207 league appearances for the Merseyside club.

The win means that Liverpool have won three Premier League matches in a row for the first time this season.

They were in ninth place a few weeks ago but have now climbed up to sixth, five points behind fourth-place Tottenham Hotspur with a game in hand.

Salah has been a revelation for the club since joining them from AS Roma in 2017. He was at Fiorentina on loan from Premier League rivals Chelsea before Roma.

He broke his first record during the 2017/18 campaign, scoring the most goals (32) in a single 38-game Premier League season.

The former Basel man broke the record of 31 goals set by Luis Suarez and Cristiano Ronaldo. He won the Premier League Player of the Month three times that season – the first player to achieve the feat.

He also holds the record for the most goals in the league by an African, surpassing the 104 goals scored by Chelsea legend Didier Drogba. Salah took the fewest games to reach 100 Premier League goal involvements by a non-European player.

Salah became the first opposition player to score a Premier League hat-trick against Manchester United at Old Trafford in October 2021.

He netted two goals against United at Anfield the following April to become the first player to net five goals against the Red Devils in a Premier League season.

Liverpool welcome Leicester City to Anfield on December 30, looking to continue their upturn in form. Salah has a decent record against the Foxes, and it would be unsurprising to see him add to his tally.